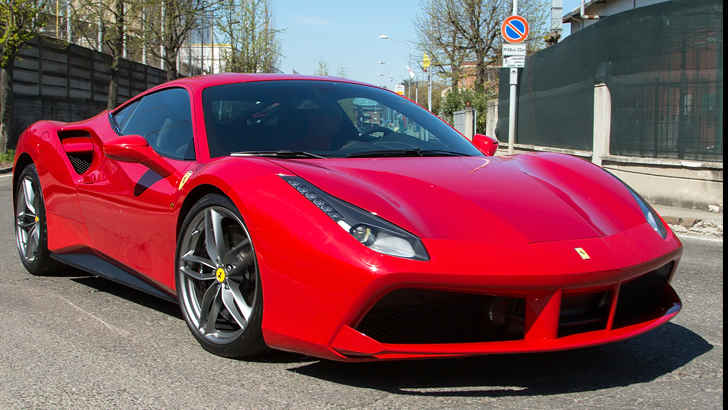 Ferrari has ordered a stop of sale on the 488 GTB which was released at the end of 2015. The issue with the 488 GTB is determined by Ferrari to be a fuel delivery issue inside of the engine compartment. 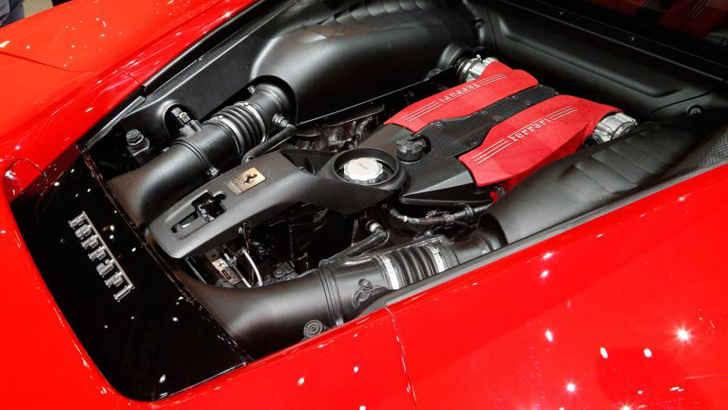 Recently there was also recall on the California T which seems to have the same issue of a low-pressure fuel line that feeds to the fuel pump. The fittings coating treatment on the line seems to be inferior and breaks down to extreme heat and potentially causes fuel vapor leak. This part is not made by Ferrari but one of their fuel system vendors. 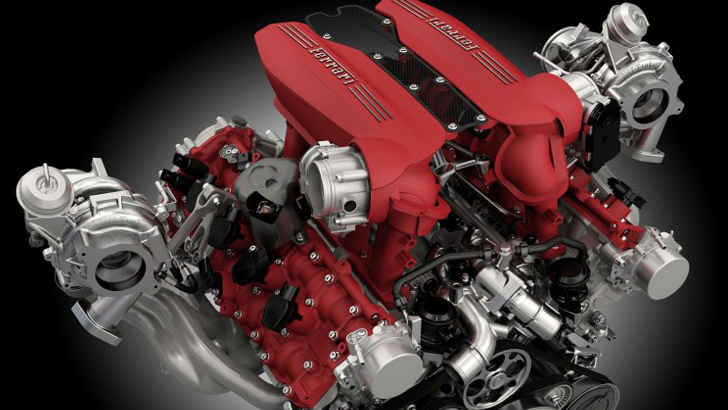 Ferrari Press Release
Ferrari S.p.A. informed Ferrari North America, Inc. (FNA) of the possible defect on the low pressure fuel line connection of the fuel pump provided by Ferrari’s supplier Dytech – Dynamic Fluid Technologies S.p.A. on 11/17/15. Ferrari S.p.A. has informed FNA that during a routine pressure check for Assembly Line Testing on 11/04/15, they found a small air leak on the above described pipe connection. On 11/05/15 Ferrari S.p.A. extended their testing to evaluate vehicles that had been produced with the same batch of low pressure fuel lines. On 11/17/15 Ferrari S.p.A. concluded the investigatory testing and determined that the fuel vapor leak was a safety defect.

With regard to the Ferrari 488 vehicles, on or about December 10, 2016 Ferrari determined that affected vehicles had left our control bound for various Ferrari dealers. We have notified our dealer network with a “Stop Sale” Notice informing them that this recall must be performed before the affected vehicles are sold to customers. It is important to note that no un-remedied Ferrari 488 vehicles have been sold to the public.