Did You Know?
At the tail end of WW2 the United States detonated a total of 2 atomic bombs over two Japanese towns.  The two cities were Nagasaki and Hiroshima at the beginning of August 1945.
Known as the most decorated Olympian of all time, Michael Phelps sets the bar when it comes to swimming. He has earned 28 Olympic medals, 23 of them gold medals!
Nicknamed "The Comeback Kid" and "Joe Cool," quarterback Joe Montana played for the NFL for 16 seasons, first with the San Francisco 49ers then with the Kansas City Chiefs. He earned his nickname for his ability to stay calm under pressure.
Nicknamed "The Golden Bear," professional golfer Jack Nicklaus is considered by many as the greatest golfer of all time. He won a record 18 career major championships.

The production of the Bugatti Veyron has ended after 10 solid years from 2005 to 2015. The Bugatti V16 Quad-Turbo masterpiece has been a symbol of ultimate wealth for the last 10 years and Bugatti has already leaked a few images of the Veyron replacement. In the mean time here is some of the most beautiful Veyrons produced by the Bugatti company. 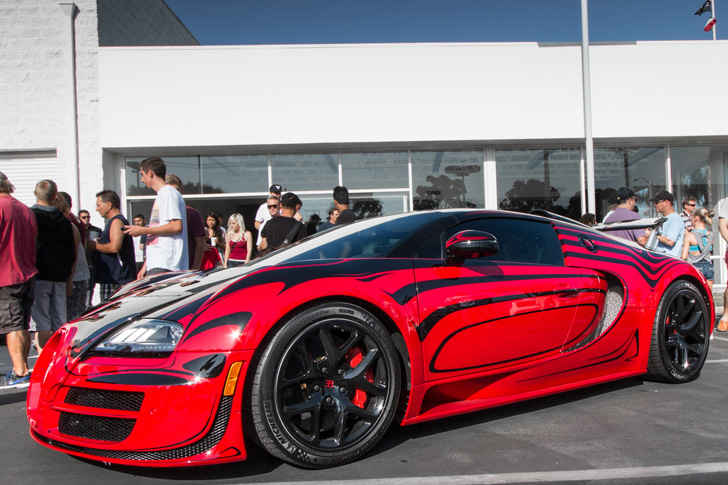