Did You Know?
The 1966 superhero action series, the Green Hornet, featured the vehicle named “The Black Beauty.” The Black Beauty is a customized 1966 Black Beauty Imperial Crown hardtop. In the series, the car could fire explosives and launch surveillance devices from its trunk.
Contra first debuted in 1987 as an arcade game and later Super Contra in 1988 which could be played on various gaming consoles.
Released in 1991, Tecmo Super Bowl was the first game licensed by both the NFL and NFL Players association, thus allowing the game to use the real names of teams and players.
Action adventure video game Super Metroid was released in 1994 and is the third installment of the Metroid series.

If the McLaren P1 was not already insane enough for you, then MSO (McLaren Special Operations) can take your P1 to the next level of customization. The proud new owner of the color changing exposed carbon fiber P1 is no other than Mr. Manny Khoshbin. Manny is not a new-comer to the exotic hypercar group either, Mr. Khosbin came from nothing and is now guiding several companies in all aspects of their business and he also does a little bit of real estate with roughly 2,200,000 Sq. ft. in 6 US states in his portfolio 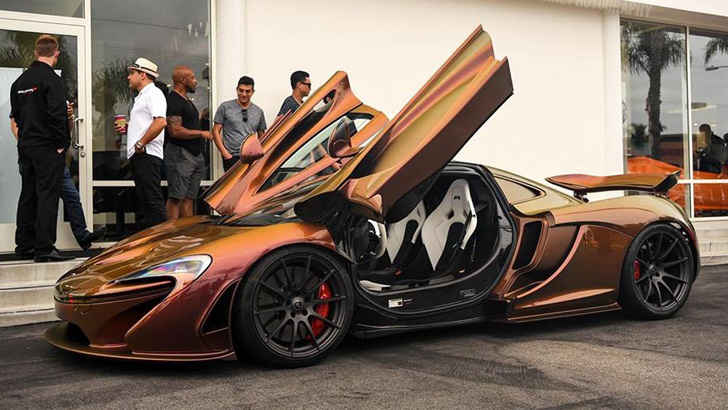 Recently Manny showed up to a car meet with his custom McLaren P1, check out the footage of this insane hypercar and the custom work of MSO. Manny also owns a host of hypercars from a full carbon Bugatti Veyron, Porshe 918 Spyder, McLaren P1 and possibly a Pagani Huayra is on the way also. 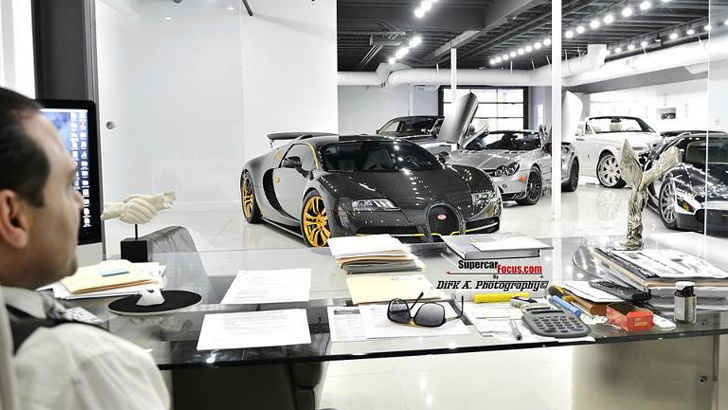