Did You Know?
This 1963 Volkswagen Beetle is known as “Herbie the Love Bug” from the 1968 major motion picture called The Love Bug. This character was featured in many Walt Disney films. The vehicle can be distinguished by its red, white and blue racing stripes down the center.
The game Duck Hunt debuted in 1984 and came with a NES Zapper gun which allowed for players to essentially ‘shoot’ the ducks on the screen.
Released in 1991, Tecmo Super Bowl was the first game licensed by both the NFL and NFL Players association, thus allowing the game to use the real names of teams and players.
The action adventure video game Grand Theft Auto focuses on an open world where players can engage in various activities such carjacking, third person shooting and racing. 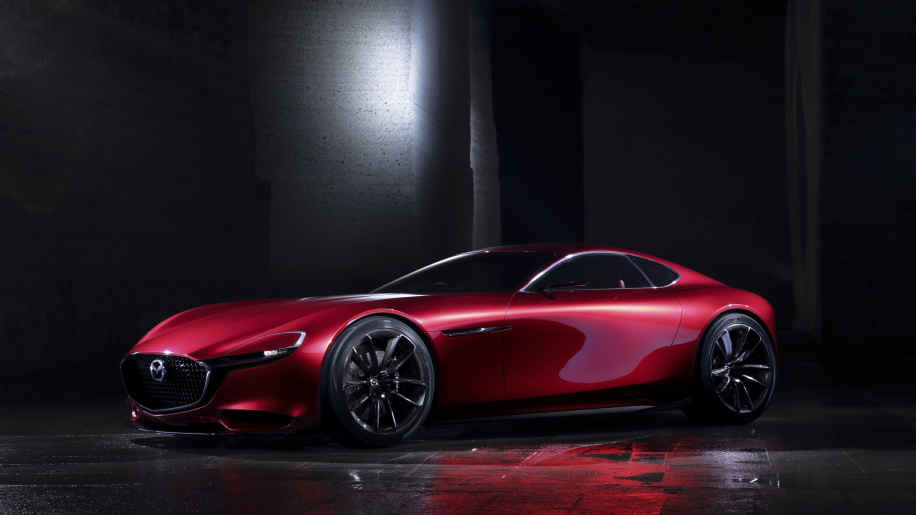 In 2020, it will be happening again! Mazda has officially confirmed it will return the rotary engine to its lineup start in 2020. After many patents filed, rumors and even a concept vehicle developed, Mazda will debut a range extender for an electric car. 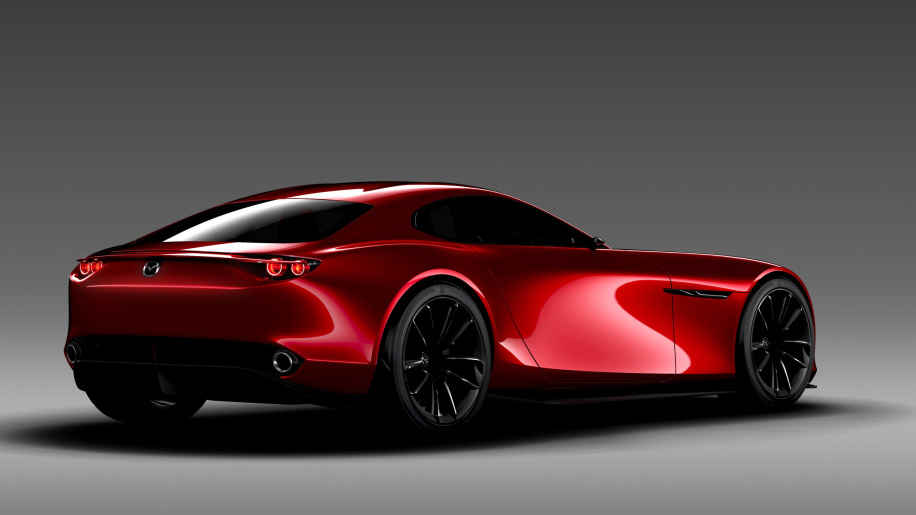 Mazda has confirmed that the rotary engine will run on liquified petroleum gas. There isn’t much more information Mazda has released on this rotary-supported EV 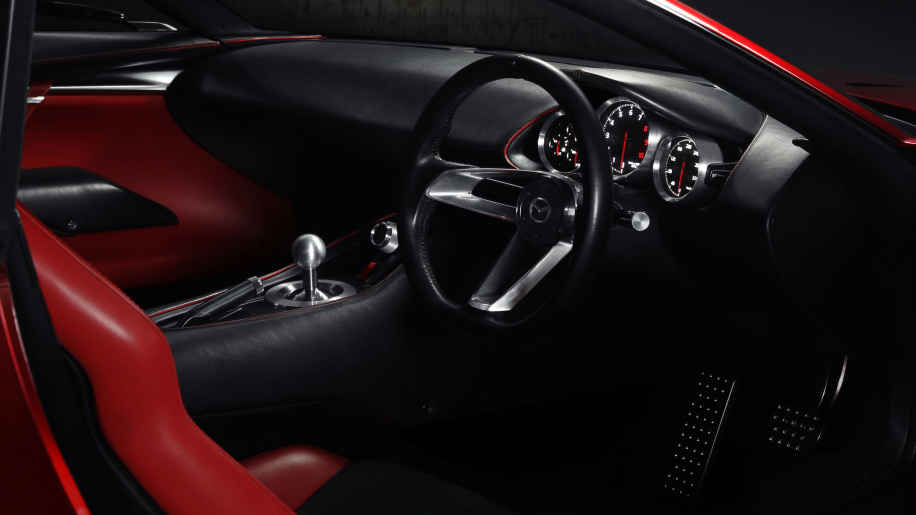