Connect with us
Did You Know?
The Tumbler appeared in Batman Begins (2005) and The Dark Knight (2008) directed by Christopher Nolan. The tank like vehicle is equipped with gadgets and state-of-the-art weaponry capabilities to take down all Gotham City villains.
This iconic ride is known as the “Deathmobile” from the cultural classic film Animal House. The comedy, with a premise focused on college debauchery and fraternity life, features the black 1966 Lincoln Continental which began as the weekend loaner vehicle from a pledge’s older brother. It is used in a series of events in the flick.
This car was made famous in the 1986 supernatural film called The Wraith. This Dodge M4S was built in 1984 as a demonstrator vehicle, but gained major popularity after the film propelled the car to fame.
Super Mario Kart first debuted in 1992 and is one of the most popular vintage video games and is still a fan favorite to this day.

At the Geneva Motor Show in 2015, Koenigsegg released the Regera to the world to showcase the future of Koenigsegg. In the last 365 days the Swedish manufacturer has tested and refined the Regera to what you see now. The Regera final production version.

Koenigsegg debuted the Regera in a stunning candy red paint with carbon fiber accents. Koenigsegg has stated that this car is nothing like what was showcased last year. There has been over 3000 changes to get the Regera to its’ final production stage. 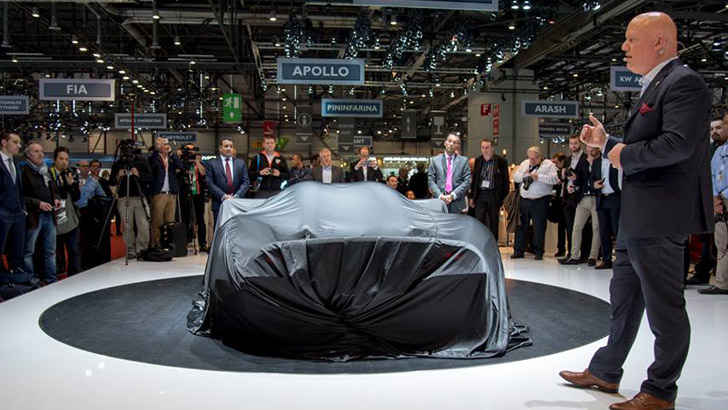 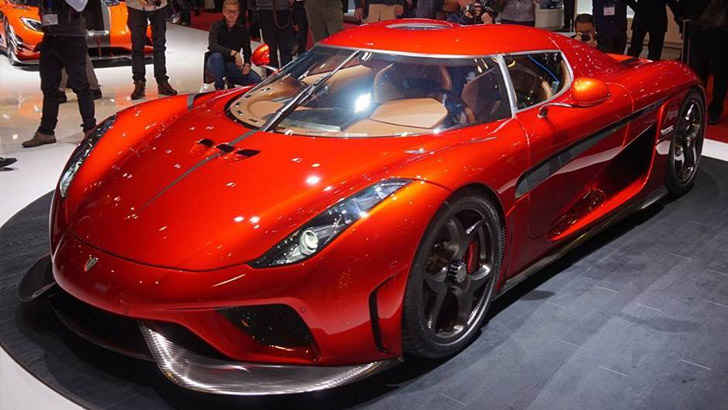 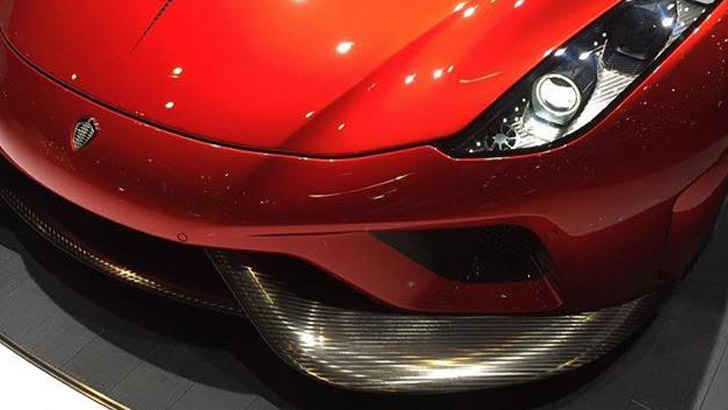