Connect with us
Did You Know?
Who could forget the classic red 1963 Modena Spyder featured in the classic film Ferris Bueller’s Day Off. The sports car reportedly caught the attention of Hollywood director John Hughes when he first got word of the creation in a car magazine.
The main mode of transportation in movie Jurassic Park was this Jeep Wrangler. Many Jurassic Park movie enthusiasts have replicated the Wrangler complete with logos for a daily driver.
Action adventure video game Super Metroid was released in 1994 and is the third installment of the Metroid series.
Jennifer Lawrence sat in the makeup chair for hours to channel the role of Raven Darkhölme or Mystique as she’s known in the X-Men franchise films. She played the character in 2014 in X-Men: Days of Future Past and again in 2016 in X-Men: Apocalypse.

Bugatti headquarters would not be happy with this video footage that was captured of the unreleased Veyron successor. Here is the footage of two test mule Bugatti Chiron’s

These photos and video footage of the Chiron give hints that the front nose and air side inlets are modeled closely resemble the contours of the Bugatti Veyron Vision GT that was revealed last month in partnership with Playstation’s Grand Turismo video game.

Auto Overload is unclear of the location of these two Bugatti’s. We did report recently that Bugatti sent two Chiron’s to the United States for homologation inspections. 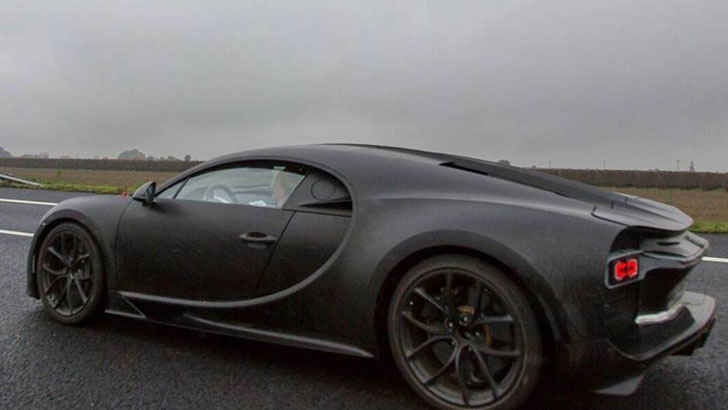 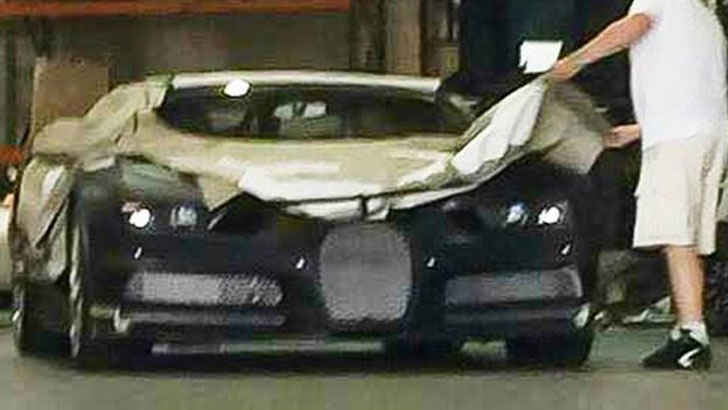 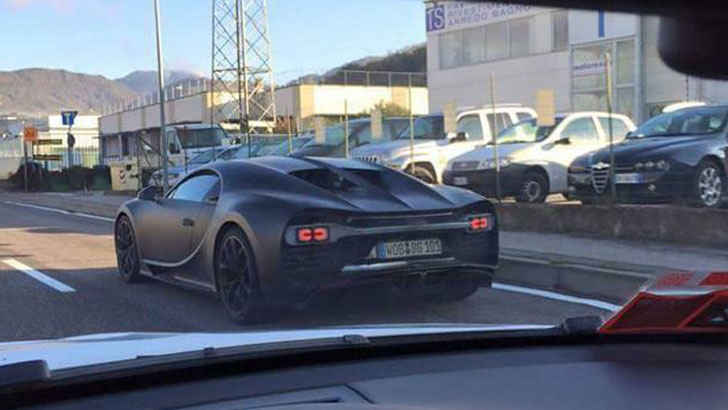 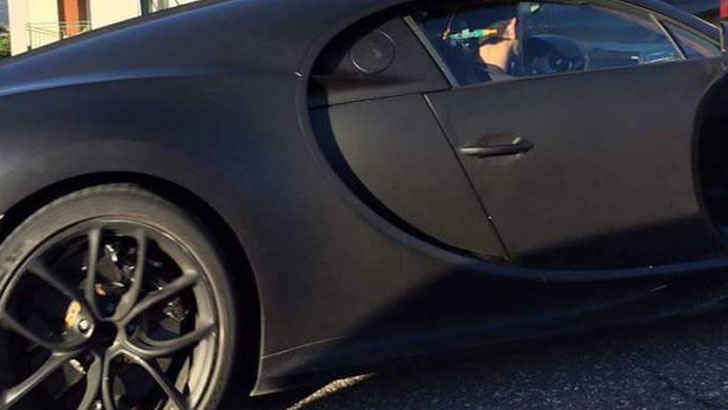 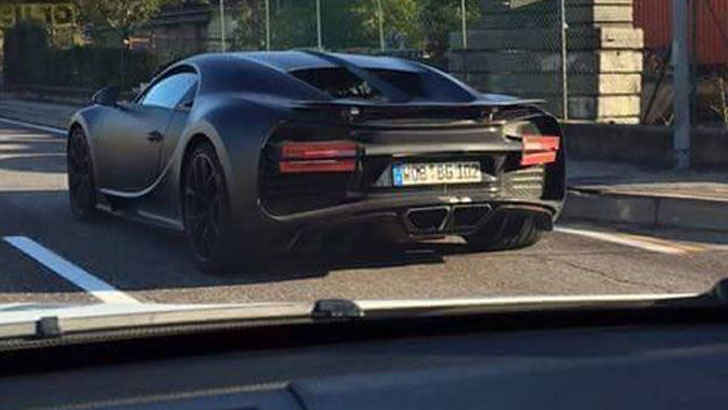 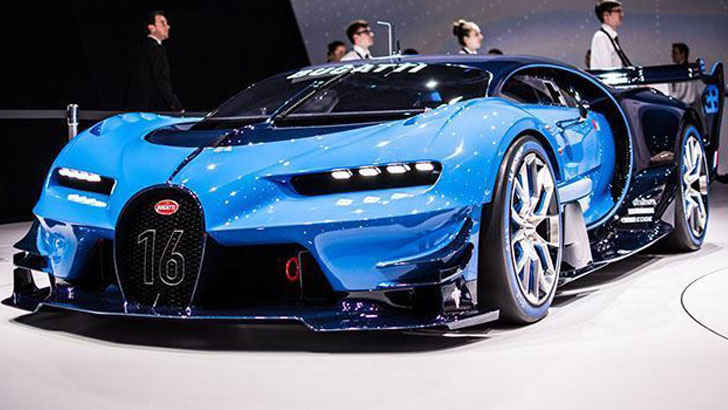