Did You Know?
The action television series Starsky & Hutch featured a bright red 1975 Ford Gran Torino as its main mode of transportation for the series’ main characters, police detectives David Michael Starsky and Kenneth Richard “Hutch” Hutchinson.
The film Death Proof features Kurt Russell as a stuntman who uses his vehicle, this 1970 Chevy Nova to murder young women in staged car accidents using his vehicle.
This scary looking cruiser complete with fangs is from the 1975 film, Death Race 2000. Frankenstein is the driver of this beast on wheels and is the champion of this fictional race.
At the tail end of WW2 the United States detonated a total of 2 atomic bombs over two Japanese towns.  The two cities were Nagasaki and Hiroshima at the beginning of August 1945.

Every year the auto manufacturers up the ante with their ultra luxury performance vehicles trying to bring new technology into the world and have a superior product from their competitors. With such competition, these companies products prices fly through the roof and for most of us their products are only seen in our dreams or at a special event.

In the recent years the prices for these so-called “hypercars” have exceeded $1million and keep climbing and then there are limited runs of the already limited offered cars. This is where were will focus, we are aiming this article at the $1million plus vehicles.

We are here to bring you the list of the most expensive cars if you had the money and the connections you could gobble up this year. We will only list cars that are currently being produced. 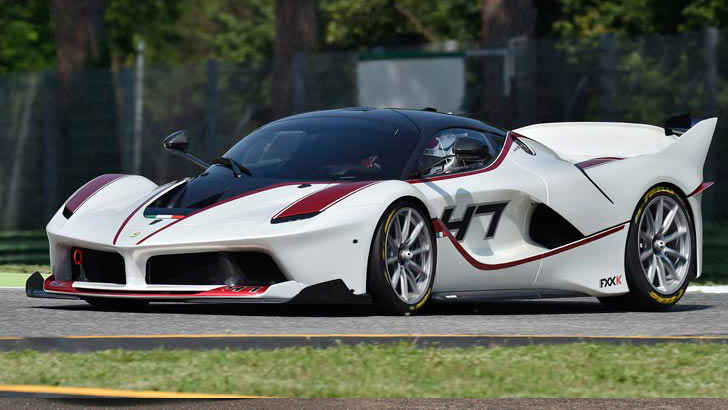 Straight out of Maranello, Italy. We have the La Ferrari FXX K, this is a track only La Ferrari built under the Ferrari department XX which handles all Ferrari track prepped cars and limited race ready applications. The FXX K is 1,036Hp and cost nearly $3million. 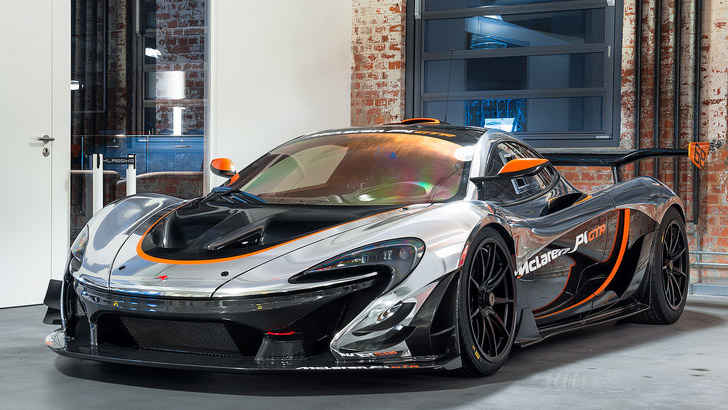 Most people have heard of McLaren the British sports car company in the past few years since their induction into the supercar construction industry in 2012 with the 12c. In 2014 Mclaren debuted their first hypercar which was the McLaren P1 and it sold for roughly $1million and just like Ferrari, McLaren decided to create a full blown track ready McLaren P1 that is priced at $3.5million and you need to currently own a P1 to even think about getting on the list for the GTR version of the P1. The P1 and P1 GTR are the closest thing to outer space alien looking machines. 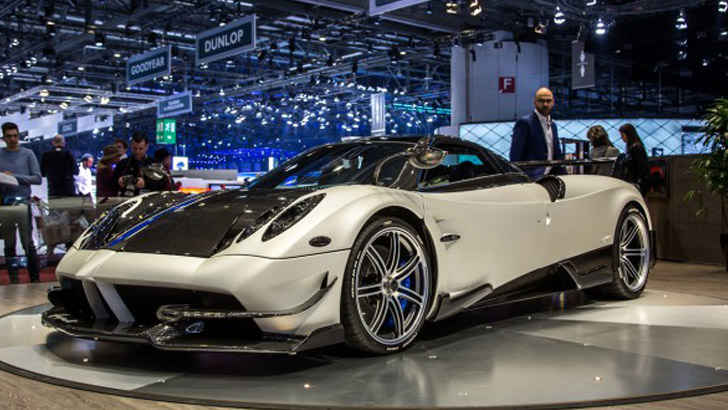 Pagani is another Italian hypercar company and it just so happens that it’s owner Horacio Pagani used to work at Lamborghini years ago assisting in the design department. Horacio years ago took a crack at building his own super car company and has created the Pagani Zonda and the Pagani Huayra. Recently at the Geneva Motor Show Horacio and his team debuted the Pagani Huayra BC which will sell for $2.5million and the BC suffix is for “Benny Caiolo”, one of the first owners of a Pagani years ago. The Pagani is powered by a twin-turbo AMG V8 engine. 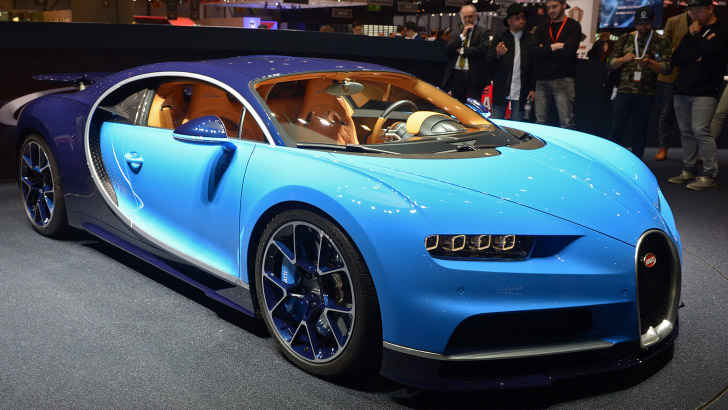 With 1,500hp and a pricetag of $2.3million from Bugatti. The Bugatti Veyron successor will need to be track tested and hopefully be a massive step forward in the automotive industry like the Veyron was years ago.