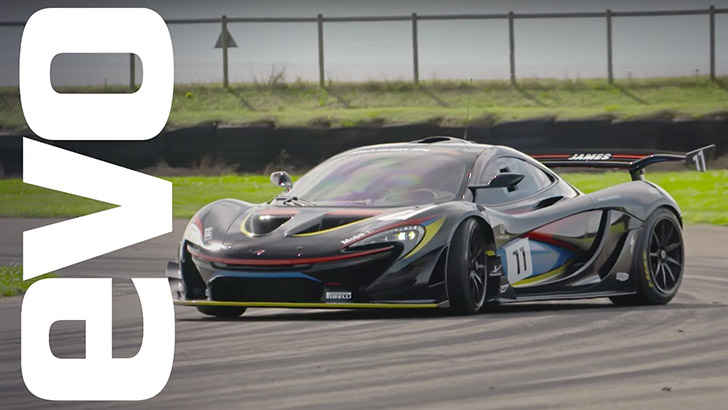 The McLaren P1 was one of the most groundbreaking hypercars of the last 5 years. With active aero and a full carbon fiber monocoque chassis it is clear that McLaren knows exactly how to design and create the best cars in the world. 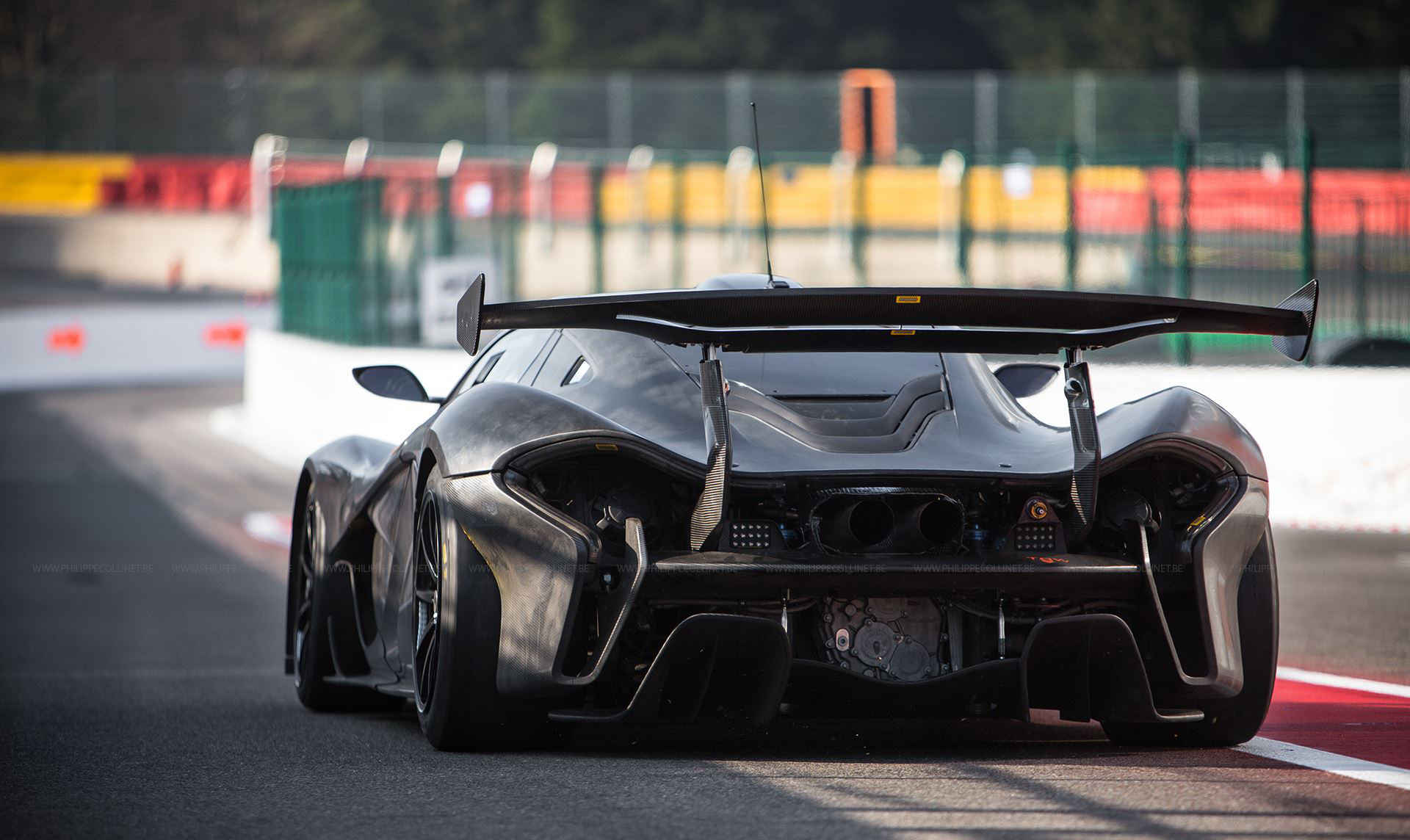 The P1 came into the world and set fire to the record books and McLaren stepped up the game even more with the full race version of the P1 which is the McLaren P1 GTR. The GTR version is a full track version of the P1 platform. EVO takes the GTR for a spin.