Connect with us
Did You Know?
Action adventure video game Super Metroid was released in 1994 and is the third installment of the Metroid series.
Pictured, Robert Watson-Watt invented radar which became invaluable to the soldiers who fought in the Battle of Britain.  Radar allowed Britain to track German planes and gave sufficient time to react.
The Rock and Roll Hall of Fame is located in Cleveland, Ohio. It recognizes some of the biggest and most influential musicians, artists, producers and engineers in rock and roll.
The Gettysburg National Park is located in Gettysburg, Pennsylvania. The park protects and interprets the landscape of the Battle of Gettysburg during the American Civil War.

In the business world, there is no direct path companies take over years of operation. Trends and consumers change and a company transitions into a new direction.

For some auto manufacturers this is exactly what happened, yet from the start, they weren’t even car designers or builders they made completely different products altogether and ended up making cars for the masses. 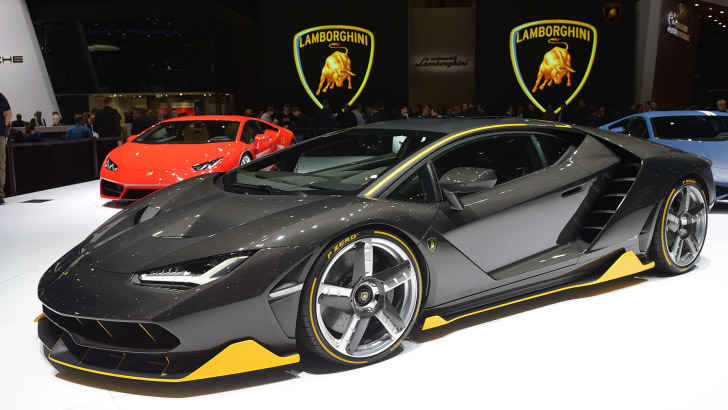 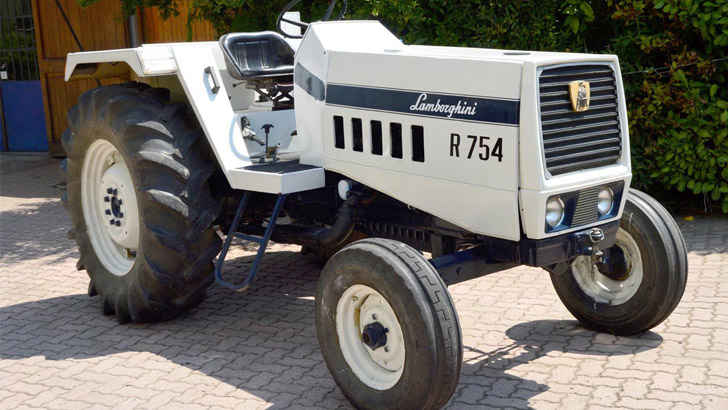 Ferruccio Lamborghini in the early years was a very talented handy man and exceptionally mechanically inclined. Post WW2 Lamborghini built his own tractor out of spare parts. This was the start of Lamborghini Tractors or Lamborghini Trattori and to this day is still in business but has no connection the ultra exotic car brand. Mr. Lamborghini came up with the idea to make his own cars when he owned a Ferrari 250 GTO and realized the clutch in the car was the same as his tractor and this is exactly where the dualing Italians brands started. 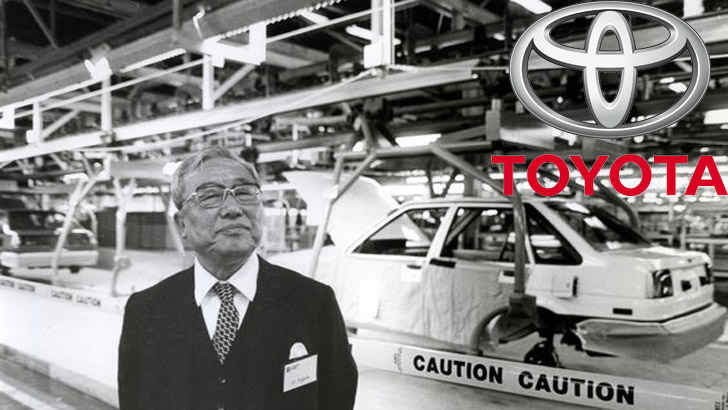 Toyota long before the Japanese car brand was making some of the best cars in the world for the greater population it was actually called Toyoda. Toyoda actually manufactured some of the world’s best automated looms, sewing looms. Toyoda started in 1926 as Toyoda Automatic Loom Works, Ltd. 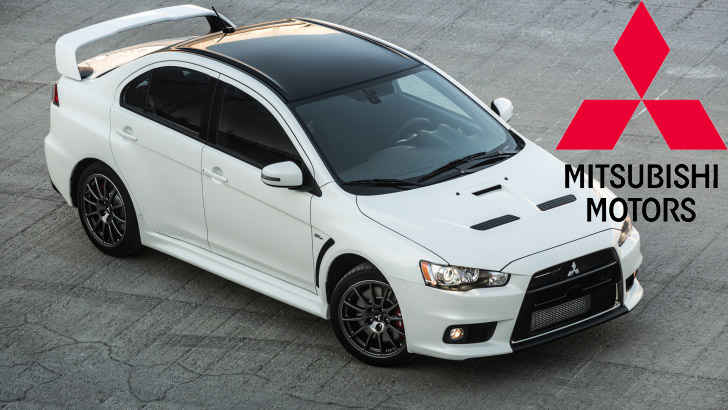 Another Japanese brand was founded in 1870, Mitsubishi which was originally a shipping company and later on transitioned into coal mining and banking. To this day the auto department of Mitsubishi is still one of many departments in the Japanese brand. 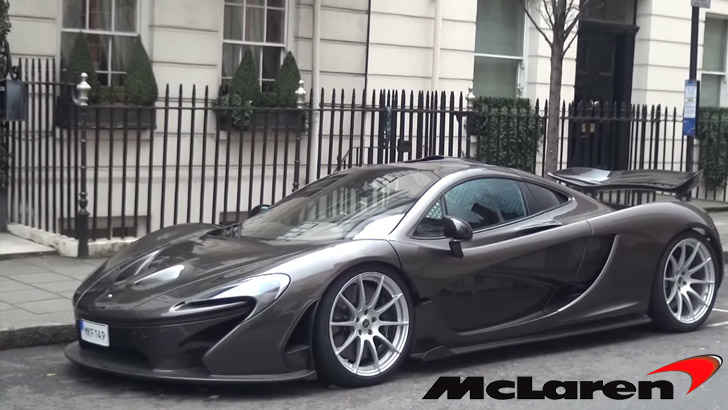 Bruce McLaren founded McLaren in 1963 while the single purpose of the McLaren business was just to go racing and that is all. Over the years the company has transitioned into elecronics and super car manufacturing.