Did You Know?
Aside from Tony Stark’s impressive weaponized robots, was his impressive ride, the Audi R8. The sports car was featured in Marvel’s Iron Man and Iron Man 2. The third installment of the blockbuster franchise featured an electric version of the R8.
The action television series Starsky & Hutch featured a bright red 1975 Ford Gran Torino as its main mode of transportation for the series’ main characters, police detectives David Michael Starsky and Kenneth Richard “Hutch” Hutchinson.
Super Mario 64 is the first 3-Dimensional Super Mario. It could be played on the Nintendo 64 gaming console platform.
Gran Turismo 3: A-Spec is a racing game that was introduced in 2001. It is the first of the Gran Turismo racing series.

Early this morning in West Midlands, England at the Aston Martin headquarters are rare project was unveiled and released to the public. A few months ago we reported on the hypercar project between Red Bull Racing and Aston Martin. The day has come when the English car manufacturer and the energy drink formula 1 team debut their V12 natural aspirated hypercar to the world.

From Aston Martin executives, the appearance of the AM-RB-001 is 70% to 80% complete but still they will have a few tweaks. A working prototype is said to take on the testing duties in spring 2017 and production cars will be available in 2018.

There are not many technical specs coming out yet with this launch, but there will be a kinetic recovery system aboard just like a formula 1 car. We can only image what magic Adrian Newey from Red Bull Racing will come up with on this project. 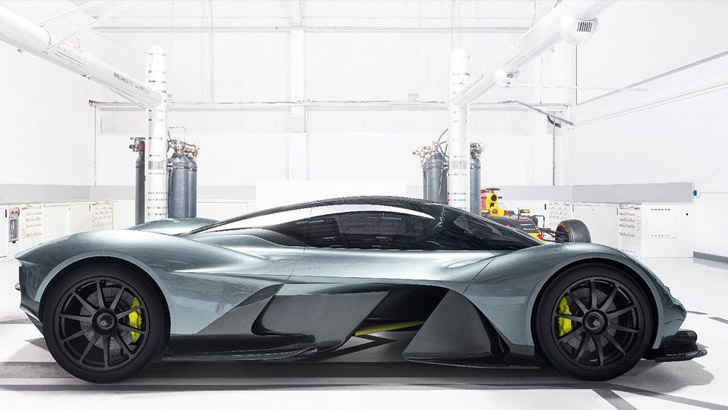 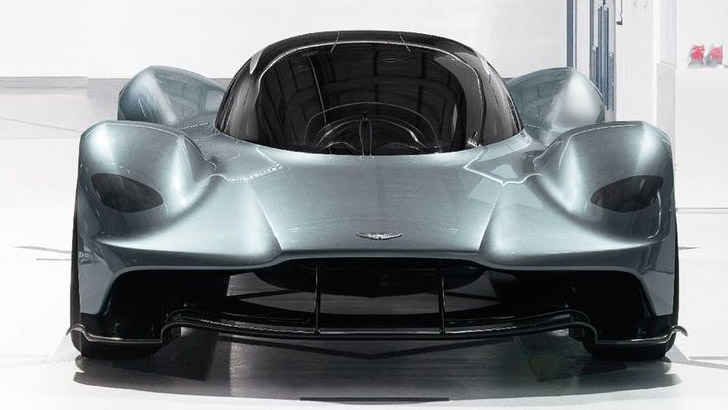