Did You Know?
The McLaren P1 GTR is a track-focused hypercar built by McLaren for track racing only.  You currently have to own a McLaren P1 street car to be on the short list to get a P1 GTR.
This 1976 AMC Pacer is the iconic ride used in the film Wayne’s World. This 1992 cult classic featured the two main characters Wayne and Garth cruising around in this baby blue ride featuring bright flames on the side. It was also the location of the iconic scene where the movie’s main characters sing their rendition of “Bohemian Rhapsody.” Party time…Excellent!!!
The comedy Talladega Nights portrays the life of a NASCAR driver named Ricky Bobby, a character played by actor Will Ferrell. This vehicle, the No. 26 Wonder Bread Chevy Monte Carlo is one of the two cars driven by Ferrell’s character in the flick. They were later auctioned off for charity.
This competitive fighting game is called Street Fighter II: The World Warrior. This sequel allows for the option of multiple ‘street fighters’ each with their own fighting styles and signature moves. 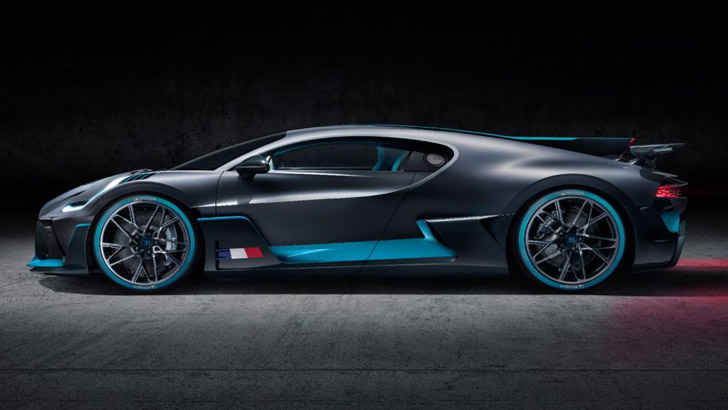 Since Stephan Winkelmann has taken the helm of Bugatti after an amazing tenor with Lamborghini as their CEO during the year 2005-2016. During his time at Lamborghini the company saw major growth before Stephan moved on to Audi and has now ended up as the acting CEO of Bugatti. Since Winkelmann arrived at Bugatti after the design process of the Bugatti Chiron was complete there was not much he could change with the Chiron platform. 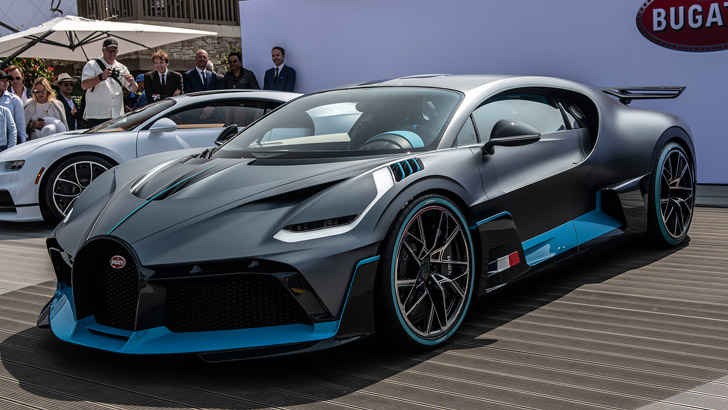 Winkelmann’s first project was given to the design team to create a unmistakable Bugatti but it needs to be nimble, agile and performance handling-oriented car. Something completely different than what Bugatti has done in the past. 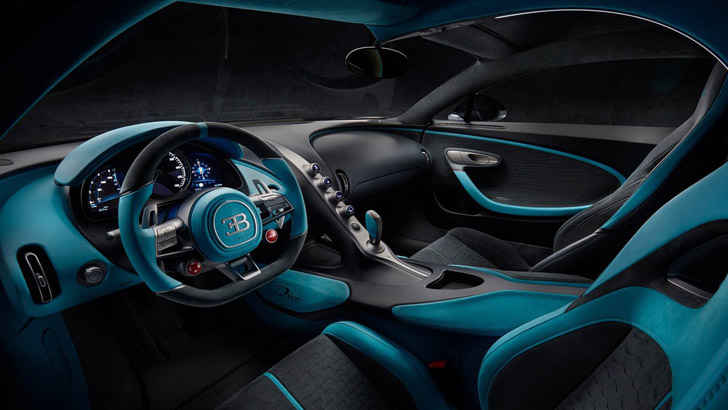 Bugatti will only make 40 examples of the Divo and you guessed it, they are all sold already. The Divos were sold out prior to the public reveal this past weekend. The Divo comes with a $5.8 million price tag which is close to two times the price of a Chiron.