Connect with us
Did You Know?
The 1966 superhero action series, the Green Hornet, featured the vehicle named “The Black Beauty.” The Black Beauty is a customized 1966 Black Beauty Imperial Crown hardtop. In the series, the car could fire explosives and launch surveillance devices from its trunk.
The action adventure video game Castlevania centers around the character Simon Belmont entering Castlevania to defeat Count Dracula.
First released as a coin-operated arcade game in 1988 prior to being formatted for NES, Super Contra is a run and gun video game.
A time out signal is hands crisscrossed above head.  Same signal followed by placing one hand on top of cap: Referee’s Time Out.  Same signal followed by arm swung at side: Touch back. 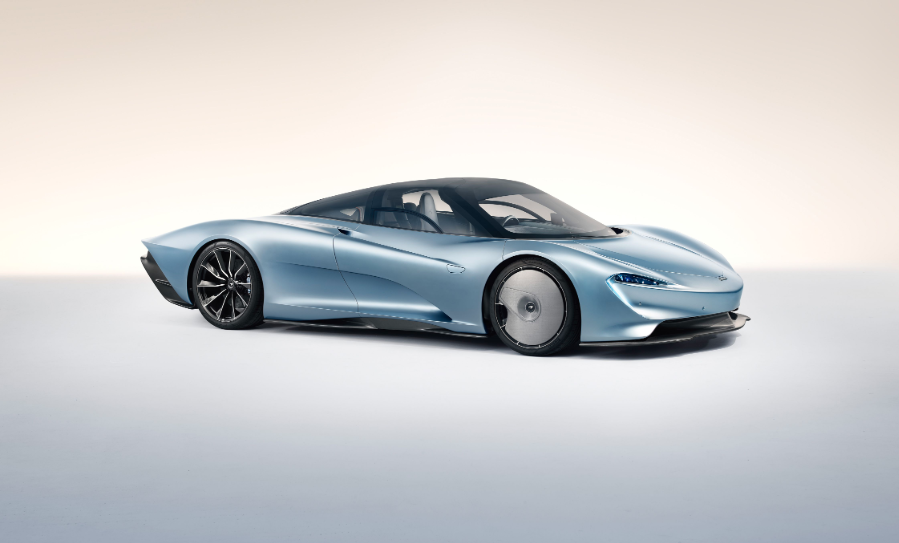 Feast your eyes on the latest out of the Woking, UK outfit McLaren. Love it or hate it the McLaren Speedtail is here to stay as McLaren’s most powerful street car they have ever developed for a limited client list. The Speedtail is said to achieve 250mph which would break the record of the McLaren F1 that hit a top speed of 243-mph years ago. 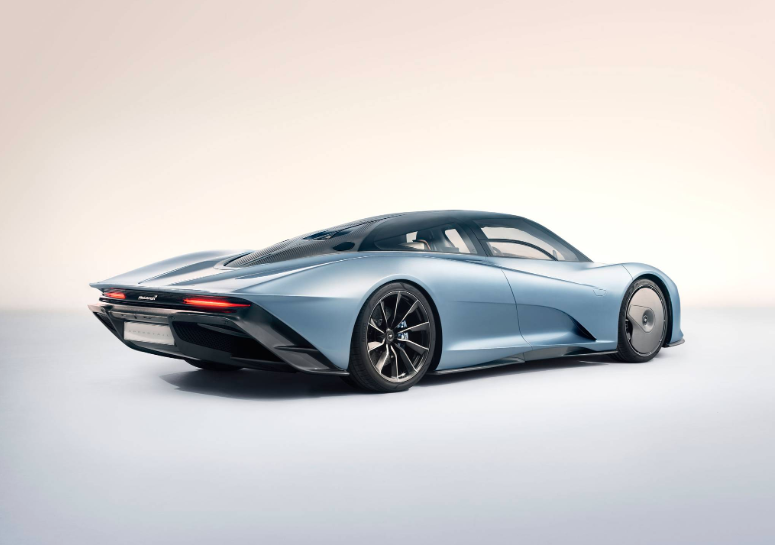 McLaren CEO Mike Flewitt says that McLaren has never built a car like this before that mixes science and a fusion of art to equal a maximum speed with an iconic driver position where the driver sits in the center of the car just like the McLaren F1 from the 1990s. 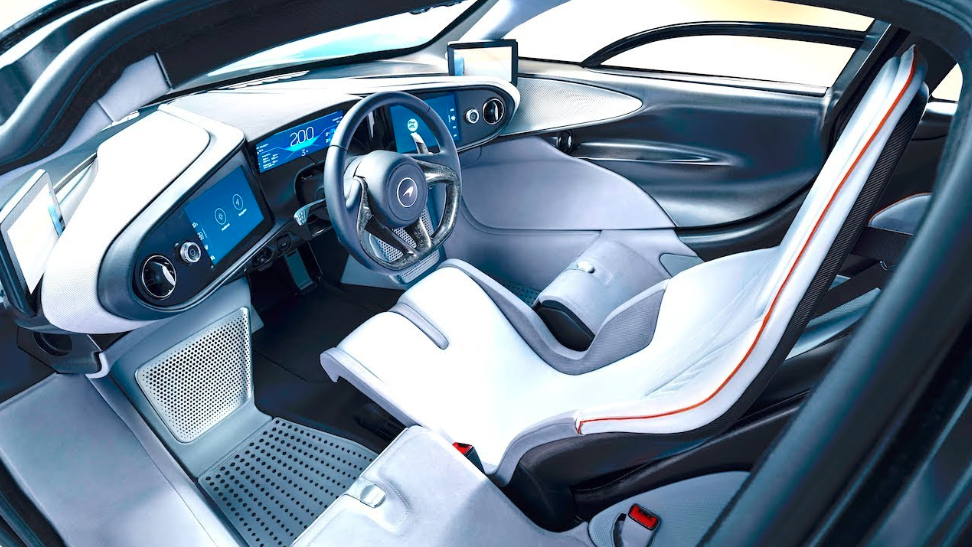 The Speedtail will utilize a hybrid powertrain like the McLaren P1 that will combined to make a power output of 1,035 horsepower that will allow the slick design to achieve the 250-mph barrier.