If you did not release from all the supercar releases this week that Peddle Beach in California is currently going on, you need to get with it. Mercedes-Maybach released the Vision Concept 6 yesterday that looks insane with a massive wheelbase and straight out of the future interior design.

Lamborghini just a few hours ago released their roadster version of the Lamborghini Centenario that was showcased and unveiled earlier this year in March at the 2016 Geneva Motor Show.

Here are a few snaps from the event. 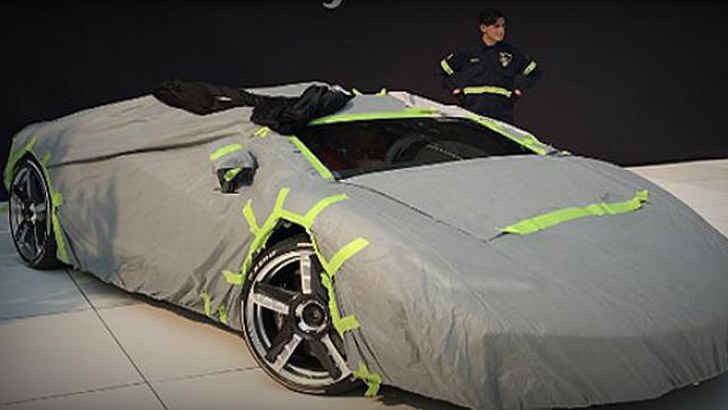 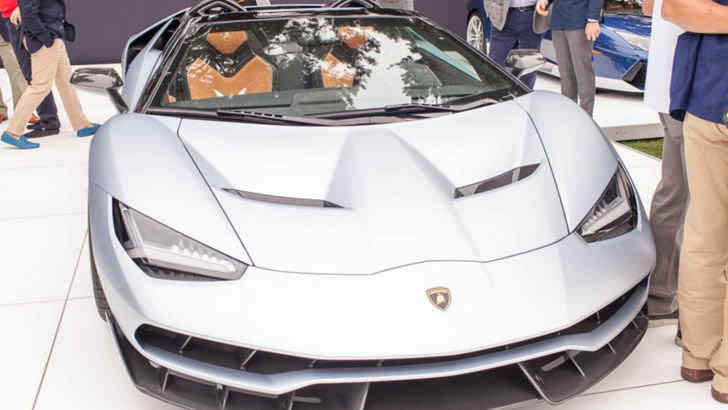 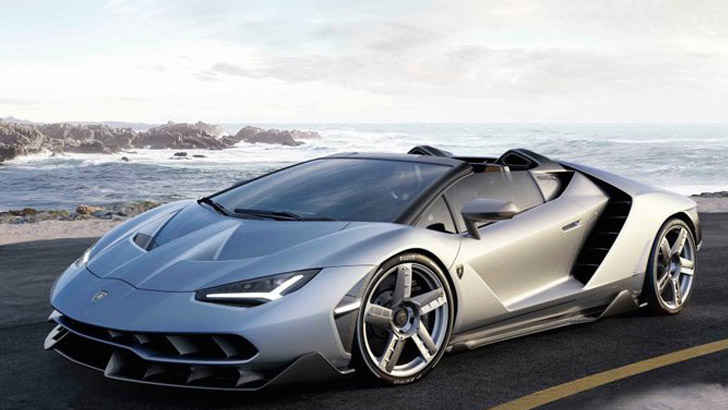 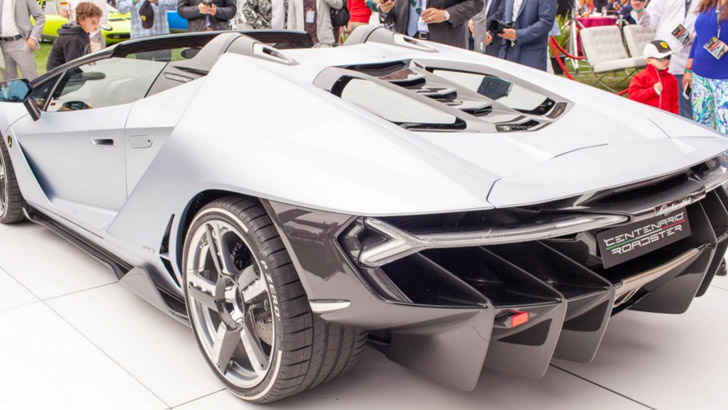 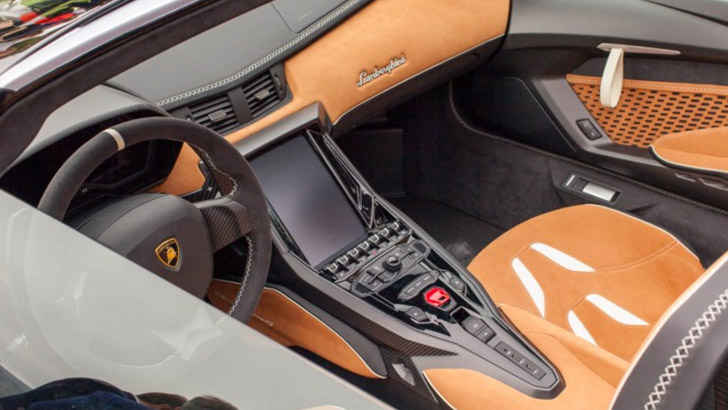