Connect with us
ADVERTISEMENT
Did You Know?
The Mercedes-Benz CLK GTR is a sports car built by Mercedes-AMG to comply with regulations that any manufacturer wanting to race in the FIA GT Championship needed to produce a mandatory number of road models.  The CLK GTR was produced in 1997.
Released in 1991, Tecmo Super Bowl was the first game licensed by both the NFL and NFL Players association, thus allowing the game to use the real names of teams and players.
This Star Wars space flight simulator and space combat video game known as Star Wars: TIE Fighter was released in 1994.
Located in San Fransisco, California, the Golden Gate Bridge was once one of the largest and tallest suspension bridges in the world. It's also known for its bright color, known as International Orange.

The Wizard of Oz 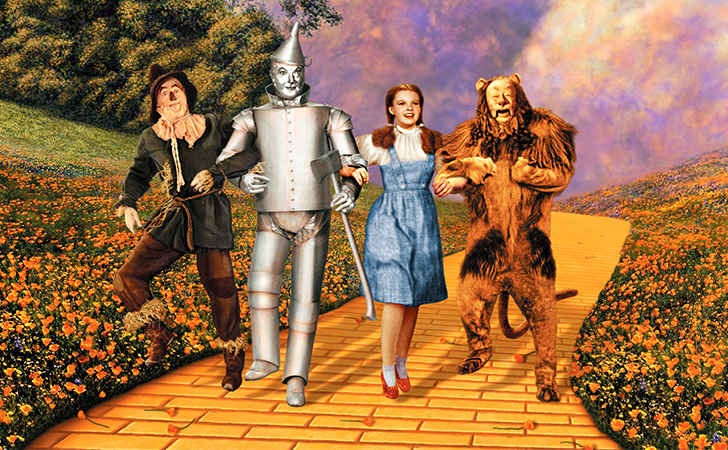 It may be one of – if not the most – beloved and nostalgic movies of all time, but The Wizard of Oz was anything but beloved when it was first released in 1939. Due to its high production cost and MGM’s willingness to throw tons of cash at large sets and elaborate costumes, the movie ended up losing about $1 million (which was quite a sum 70 years ago!).