Did You Know?
SimCity 2000 is the second installment of the SimCity series. It allows players to build his or her own virtual city.
A time out signal is hands crisscrossed above head.  Same signal followed by placing one hand on top of cap: Referee’s Time Out.  Same signal followed by arm swung at side: Touch back.
The Superdome is located in New Orleans, Louisiana and is home to the New Orleans Saints football team. It also served as a shelter for thousands of people during Hurricane Katrina.
The Gettysburg National Park is located in Gettysburg, Pennsylvania. The park protects and interprets the landscape of the Battle of Gettysburg during the American Civil War.

As a child, you have aspirations to be many things, but becoming an actor usually isn’t one of them. However, one thing that’s nearly universal between all children is playing sports, which oftentimes leads to legitimate opportunities to play into high school, college, and even the pros. 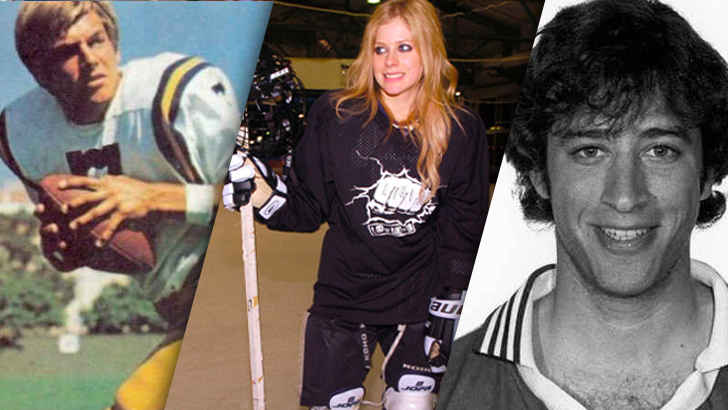 And by everyone, we mean actors, too, because even they played growing up, and some of them had abilities that could’ve taken them further if they’d chosen that path. From football, to martial arts and even hockey, here are actors who had legitimate sporting career potential.