Connect with us
Did You Know?
The Mercedes-Benz CLK GTR is a sports car built by Mercedes-AMG to comply with regulations that any manufacturer wanting to race in the FIA GT Championship needed to produce a mandatory number of road models.  The CLK GTR was produced in 1997.
Contra first debuted in 1987 as an arcade game and later Super Contra in 1988 which could be played on various gaming consoles.
Located in San Fransisco, California, the Golden Gate Bridge was once one of the largest and tallest suspension bridges in the world. It's also known for its bright color, known as International Orange.
Anne Paquin played mutant superheroine Rogue in the 2000 film X-Men, X2 in 2003, and its third installment in 2006, X-Men: The Last Stand.  She returned in 2014 to play Rogue in X-Men: Days of Future Past.

Costumes are one of, if not the most important part of a character outside of the actor actually playing them. Nothing better represents how the person in a role shapes and transforms a personality, and many times, the defining identity of any main character is their costume. 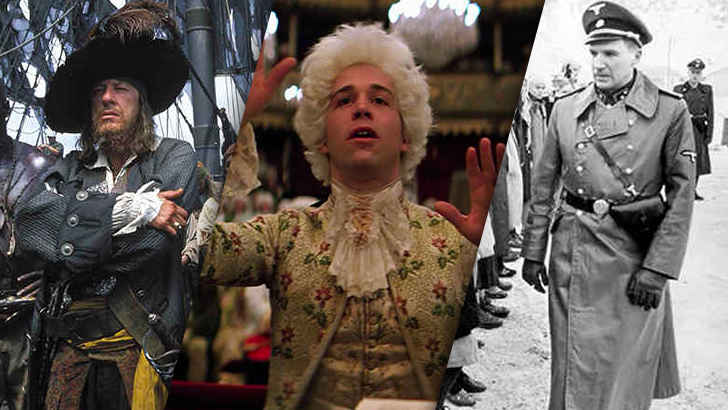 However, not all costume design ends up being great, and oftentimes fans and critics alike have lots to say regarding the authenticity and cultural context of certain costumes. Some are historically incorrect, others are impossible, and others are just downright bad. Here are the worst costume errors in Hollywood history.