Connect with us
Did You Know?
The Lamborghini Muira was launched at the Geneva Motor Show in 1966 and it shocked the world.  Named after the a Spanish fighting bull.  The Muira was designed and built by a young design team at Lamborghini at the time.

The action television series Starsky & Hutch featured a bright red 1975 Ford Gran Torino as its main mode of transportation for the series’ main characters, police detectives David Michael Starsky and Kenneth Richard “Hutch” Hutchinson.
The Halo franchise is a first person shooter game centering around a war between humanity and an alliance of aliens.

Mobsters and Mafia bosses are some of the most infamous people in pop culture history. Not only are they known for some of the shadiest business and criminal practices in western history, but their organized crime led to lavish lifestyles, but also devastating activity for those they left in their wake. 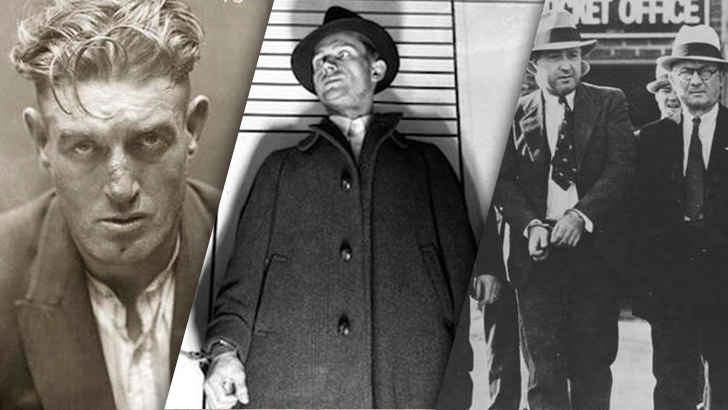 Known for their ruthless behavior, mafiosos and their confidants often relished in their indulgence a bit too long, and were caught red-handed. However, nothing tells a story better than pictures from those who were there, so here we present to you the most epic photos captured of the world’s most notorious gangsters.