Connect with us
Did You Know?
The blockbuster film the Transformers, features a beat-up 1976 yellow Chevy Camaro known as “Bumble Bee.” During the movie, the junky Camaro turns into a shiny new 2014 edition and acts as the movie’s main character’s protector.
Who can forget the iconic Mystery Machine Van from the popular cartoon series Scooby Doo. It was featured as the primary mode of transportation for the show’s main characters as they set out on their adventures attempting to solve the day’s mystery.
This iconic ride is known as the “Deathmobile” from the cultural classic film Animal House. The comedy, with a premise focused on college debauchery and fraternity life, features the black 1966 Lincoln Continental which began as the weekend loaner vehicle from a pledge’s older brother. It is used in a series of events in the flick.
This uniquely shaped vehicle is none other than The Batmobile. It’s a fictional automobile that is stored inside the “bat cave” in the movie. The Batmobile is driven by Batman himself and uses it to his advantage when engaged in crime-fighting activity.

One of the most annoying parts about driving is parking, and even worse than parking, is being unable to get a spot because of someone else’s selfishness. For whatever reason, wherever you go, some people think they’re entitled to off-limits or excessive spots. 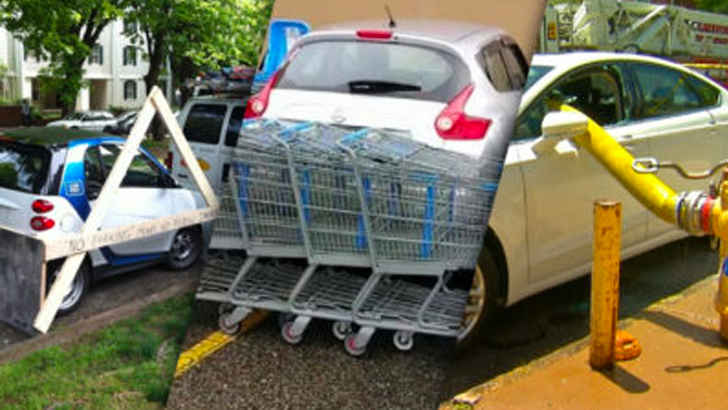 But on the contrary, oftentimes when people park inconsideably, other good samaritans act, many times exposing and showcasing the person’s foolishness for all to see. These are some of the worst parking fails ever captured, and many of the hilarious retaliations they caused. 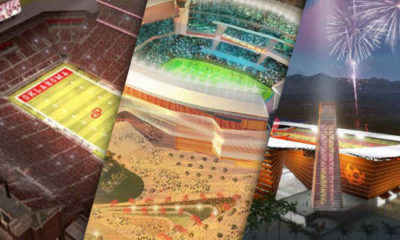 Cities The NFL May Expand To In The Future

The NFL has a huge following in the United States, and fans get incredibly excited at the thought of getting...