Connect with us
Did You Know?
The McLaren P1 GTR is a track-focused hypercar built by McLaren for track racing only.  You currently have to own a McLaren P1 street car to be on the short list to get a P1 GTR.
The Tumbler appeared in Batman Begins (2005) and The Dark Knight (2008) directed by Christopher Nolan. The tank like vehicle is equipped with gadgets and state-of-the-art weaponry capabilities to take down all Gotham City villains.
At the tail end of WW2 the United States detonated a total of 2 atomic bombs over two Japanese towns.  The two cities were Nagasaki and Hiroshima at the beginning of August 1945.
Halle Berry played the part of Storm from the popular X-Men franchise films. She first appeared in the 2000 film, then reappeared for X2 in 2003, X-Men: The Last Stand in 2006, and in X-Men: Days of Future Past in 2014. 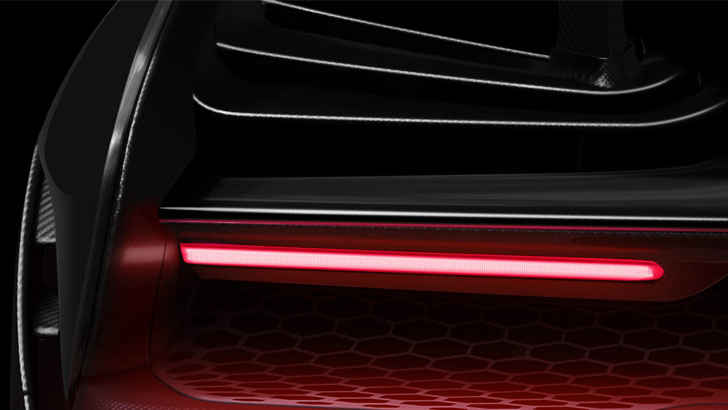 Source:McLaren
A brand new street weapon is upon us from McLaren in December. “Exactly one minute past midnight,” on December 10th McLaren will be releasing images of the McLaren P1 replacement. Codenamed, the P15, we will be seeing a center driving positioned McLaren for the firs time since the McLaren F1 in the 90s. The powerplant will most likely be the 3.8-liter twin-turbo V8 producing close to 800 horsepower.

McLaren will more than likely make a public debut with the P15 at the Geneva Motor Show in March. For now, we will just sit back and let the British car maker put out small teaser photos of this new epic machine.