Who could forget the classic red 1963 Modena Spyder featured in the classic film Ferris Bueller’s Day Off. The sports car reportedly caught the attention of Hollywood director John Hughes when he first got word of the creation in a car magazine.
The game Duck Hunt debuted in 1984 and came with a NES Zapper gun which allowed for players to essentially ‘shoot’ the ducks on the screen.
This Star Wars space flight simulator and space combat video game known as Star Wars: TIE Fighter was released in 1994. 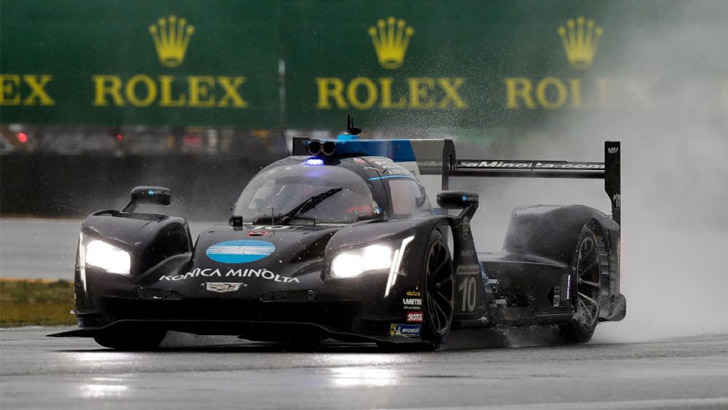 Two-Time Formula 1 Champion Fernando Alonso raced twice around the clock this weekend at the infamous Rolex 24 at Daytona with Wayne Taylor Racing. Alonso was one of four drivers to pilot the WTR Cadillac DPi around the Daytona road course for 24 hours straight. 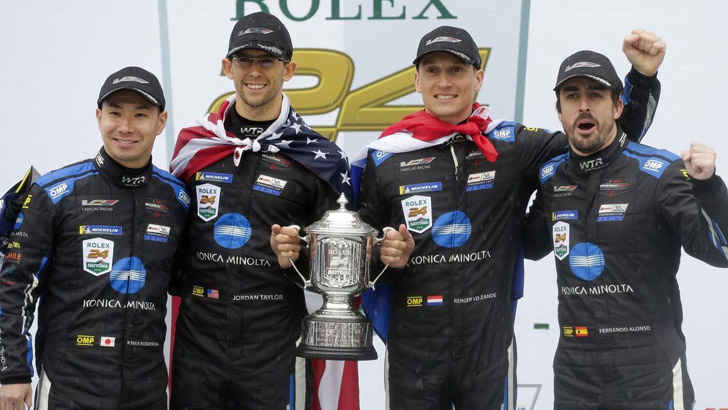 During Saturday the weather was cold and all was going to plan for most of the teams until early Sunday morning when the clouds opened up on the east coast of Florida. The Daytona Prototype International from Wayne Taylor Racing was competitive during the entire 24 hour race even in the dry and wet conditions. The 24 hour race during Sunday was Red Flagged twice due to dangerous racing conditions and major standing water on track. Many accidents woudl occur right when the race would go back to green after yellow flag and red flag sessions in the rain. 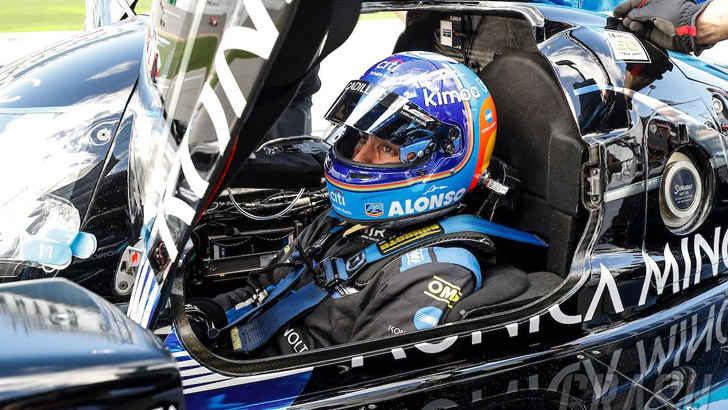 Fernando has been on a mission to win the Rolex 24 and a few other races since retiring from McLaren’s Formula 1 team at the end of the 2018 season. Alonso took the top podium step at the 24 Hours of Lemans last year with Toyota in the LMP1 field and now the Rolex 24 in the Prototype class. Next on the bucket list is the Indy 500 which Alonso will compete this year with the Andretti team.