Connect with us
Did You Know?
You couldn’t miss this van anywhere! This van-converted to a dog is complete with floppy ears and a tongue. It is known as the Mutt Cutts Van from the comedy Dumb and Dumber.
Aside from Tony Stark’s impressive weaponized robots, was his impressive ride, the Audi R8. The sports car was featured in Marvel’s Iron Man and Iron Man 2. The third installment of the blockbuster franchise featured an electric version of the R8.
Who can forget the iconic Mystery Machine Van from the popular cartoon series Scooby Doo. It was featured as the primary mode of transportation for the show’s main characters as they set out on their adventures attempting to solve the day’s mystery.
Movie star Burt Reynolds was always behind the wheel of this iconic car, a 1977 Pontiac Trans AM for the popular movie Smokey and the Bandit. The hugely popular film was actually the second highest grossing film of that year, with first place going to Star Wars.

Meet Gordan Murray, the creator of the McLaren F1 GTR. As part of McLaren International Murrary signed off on every single nut, bolt and washer of the F1.

Murray was given an amazing opportunity with McLaren International that produced one of the best sports cars of all time.

Gordan Murray was given the responsibility of designing the building and kitting it out to build the F1 which from Murray is one of the most unique packages ever offered to a designer. 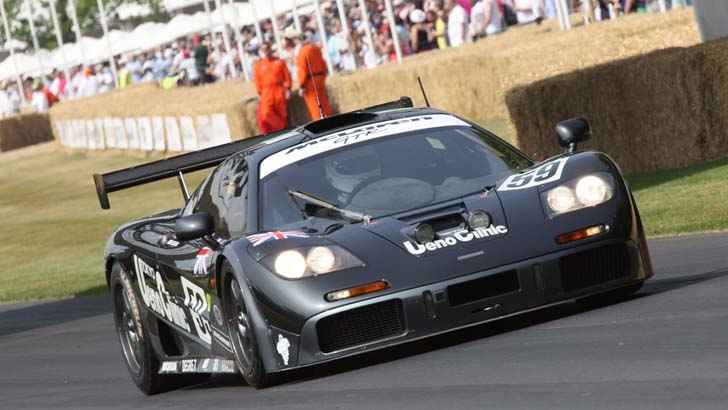 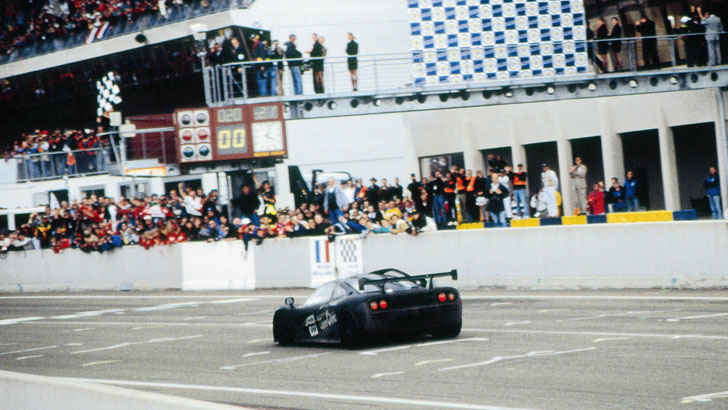