Did You Know?
One of the most memorable scenes in the major motion picture Wolf of Wolf Street incorporates this white Lamborghini Countach. In the scene, the movie’s main character Leonardo DiCaprio hilariously attempts to drive this vehicle under the influence.
Originally an arcade game, the fighting game Double Dragon was later available on multiple video game console platforms.
This Star Wars space flight simulator and space combat video game known as Star Wars: TIE Fighter was released in 1994.
Alcatraz is located in California, specifically on an island in the San Fransisco Bay. It served as a military prison prior to serving as a federal prison. It no longer operates as a prison and is now a national recreation area run by the National Park Service. 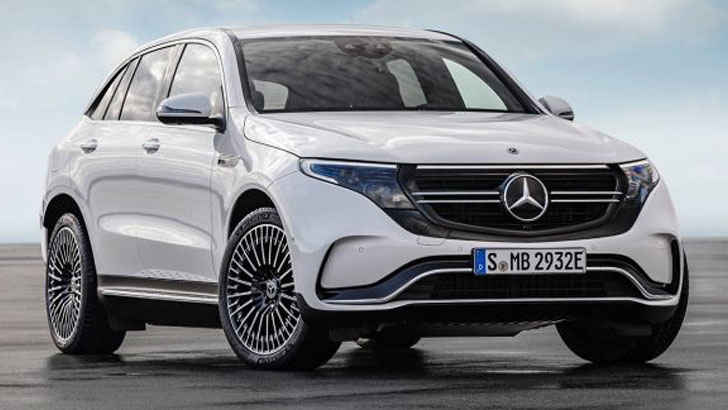 After years of rumors and potential concept visions leaked online Mercedes-Benz might actually produce its’ first all-electric SUV for the masses. In the recent years the high-end manufactures have found success in producing SUVs but Tesla has been the only car maker to really attack the all-electric SUV market. Mercedes plans to go head-to-head with Elon with their EQC pictured.

“EQ” meaning electric intelligence will start production in 2019 with an expected driving range of 280-miles. Lithium-ion batteries will power the EQC that will top out at 110 mph and a 0-60 in 5.1 seconds. Daimler during the EQC debut said that by 2022 will be its electric year with 10 electric models in production and on the road. 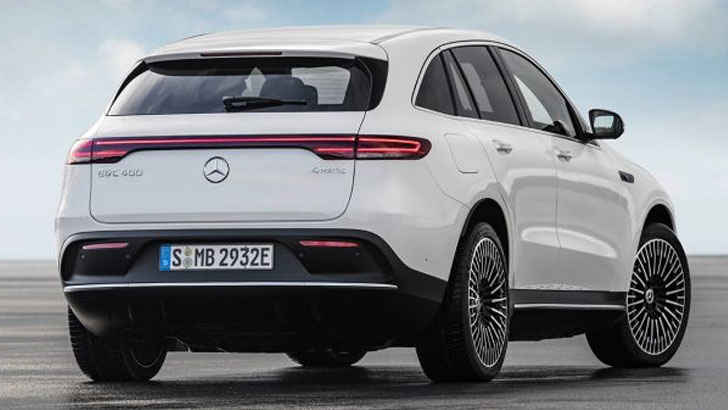 At the moment there is not price tag on the EQ model but is being labeled the Model X rival which comes in price range of $90-110K. 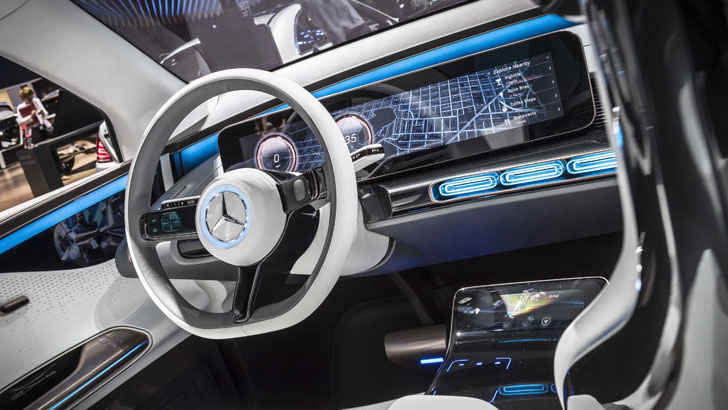