Connect with us
Did You Know?
The Nissan GT-R was first introduced to the world in 1969 as a Japanese touring car for racing.  One of the most notorious Skylines is the R34.  The Nissan in the last 10 years just started selling the GT-R to US customers.
This 1963 Volkswagen Beetle is known as “Herbie the Love Bug” from the 1968 major motion picture called The Love Bug. This character was featured in many Walt Disney films. The vehicle can be distinguished by its red, white and blue racing stripes down the center.
First released as a coin-operated arcade game in 1988 prior to being formatted for NES, Super Contra is a run and gun video game.
A time out signal is hands crisscrossed above head.  Same signal followed by placing one hand on top of cap: Referee’s Time Out.  Same signal followed by arm swung at side: Touch back.

Lets take a trip down memory lane and all the way back to the early 2000s when the Fast and Furious hit the theaters across the US and every mall parking lot was full of inexperienced drivers. They just saw one adrenaline pumping movie with street racers that hijacked 18-wheeler shipments full of dvd players. Love it or hate it this movie is a major stable in the car culture of our day.

Whether you were a fan or not these cars are known across the world along with their interesting graphics. How interesting would it be to take modern cars and modify them into modern versions of these cars. Well the people at Car Keys did just that and here they are. 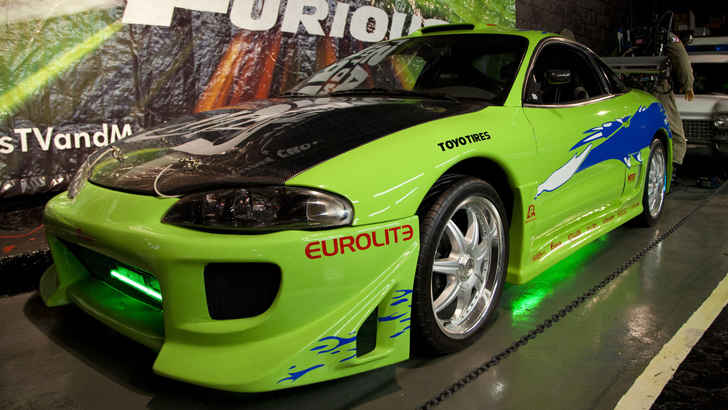 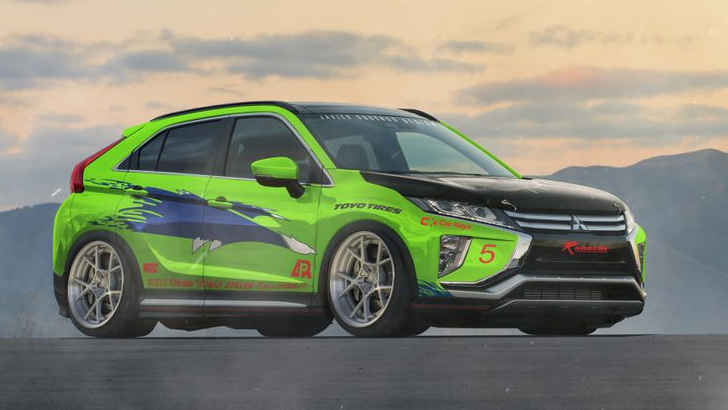 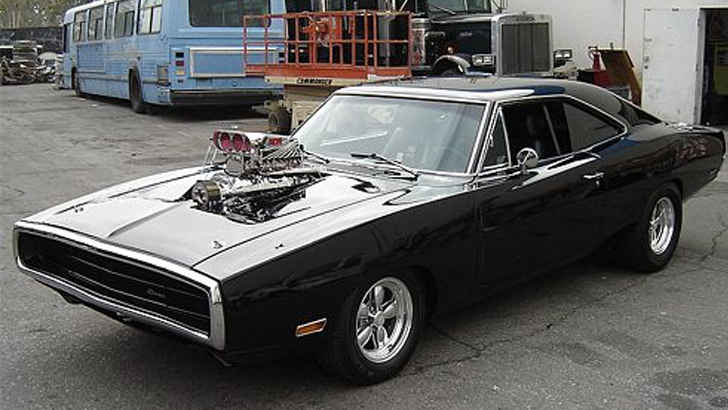 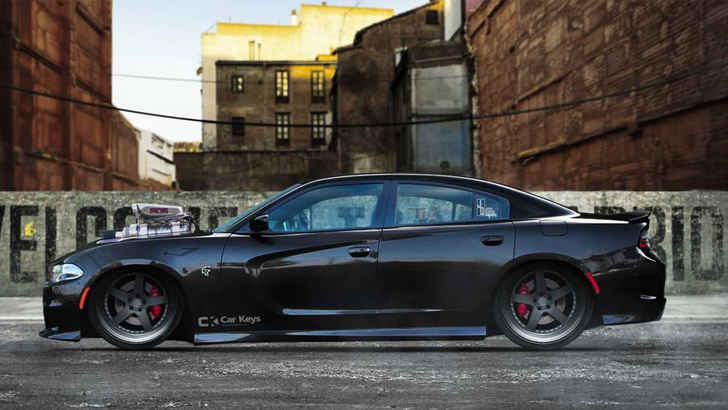 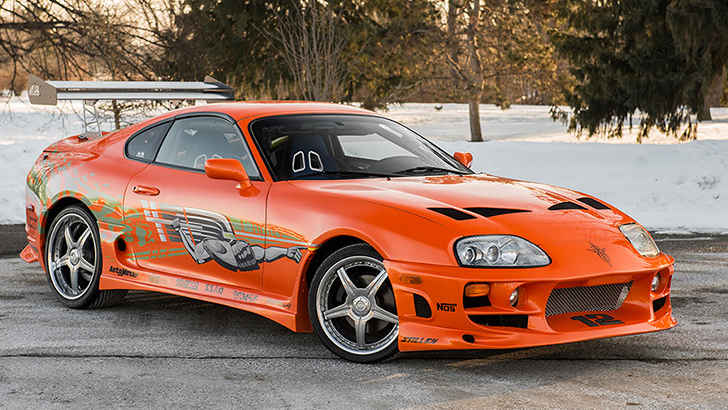 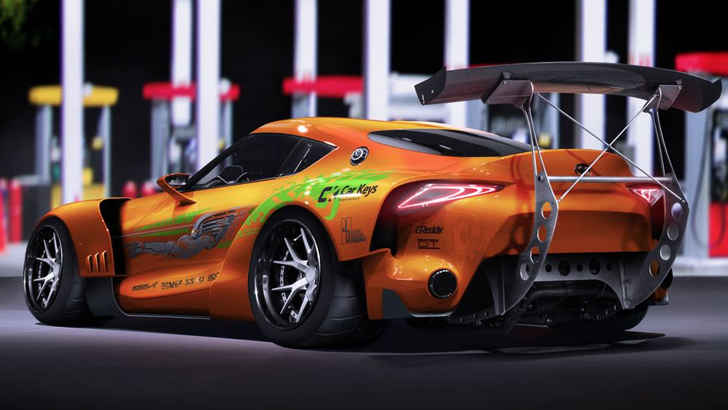 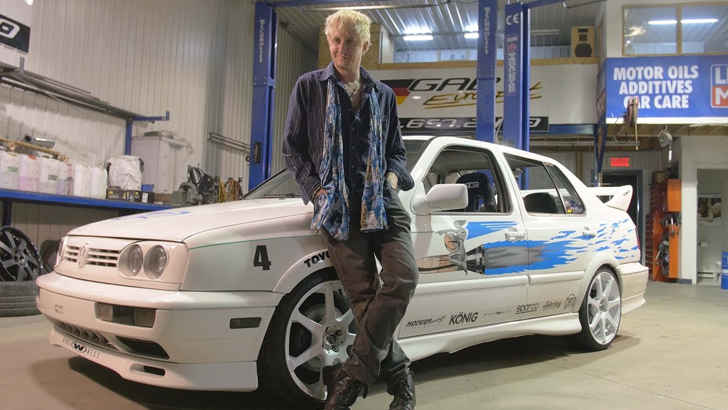 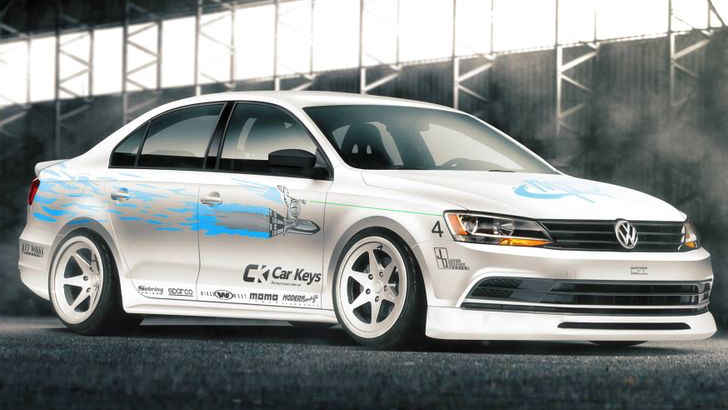 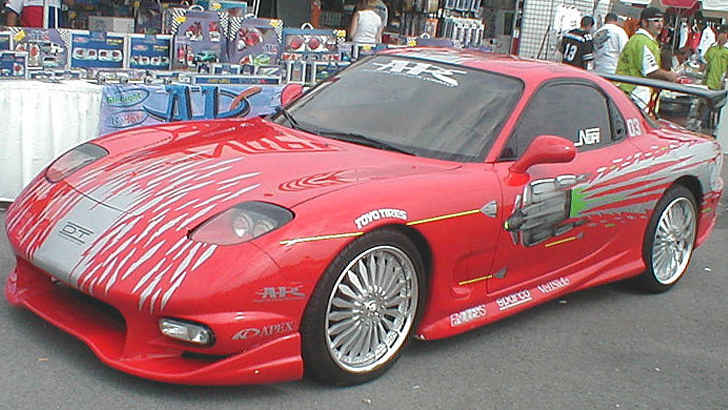 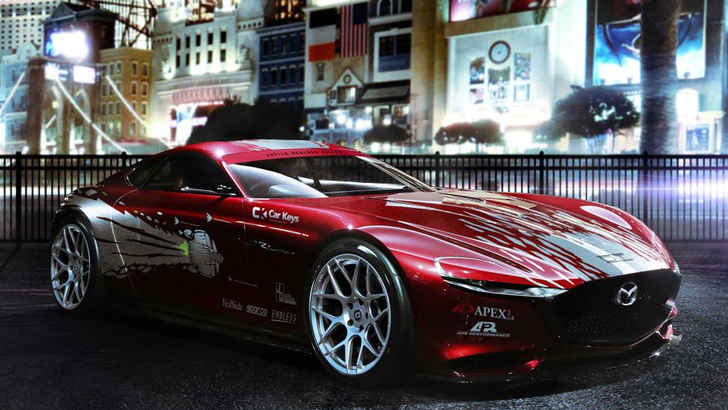