Did You Know?
Aside from Tony Stark’s impressive weaponized robots, was his impressive ride, the Audi R8. The sports car was featured in Marvel’s Iron Man and Iron Man 2. The third installment of the blockbuster franchise featured an electric version of the R8.
This City Chevy Lumina was made popular in 1990 when it was featured in the film Days of Thunder, driven by none other than actor Tom Cruise. If you’re a racing enthusiast, this film also features real NASCAR drivers such as Rusty Wallace, Neil Bonnett, and Harry Gant.
This 1957 Plymouth Belvedere was used in the film Christine. The film interchanged vehicles between the 1958 Plymouth Fury, the 1957 Fury and other Chrysler models. The film is based on the thriller novel written by Stephen King.
This popular arcade game is known as Frogger. It debuted in 1981 with the object of the game getting your frog character across the road while diverting obstacles in order to get to safety.

The Indianapolis 500 which most of your know is one of the most prestigious automobile racing events held in the world alongside the Monaco Grand Prix each year. More times than not the Indy 500 is held on Memorial Day Weekend in Indiana.

Below is an amazing collection of historical photos captured at the famous Indianapolis 500.

The finish line of the 1912 Indy 500 where Joe Dawson takes the checkered flag. 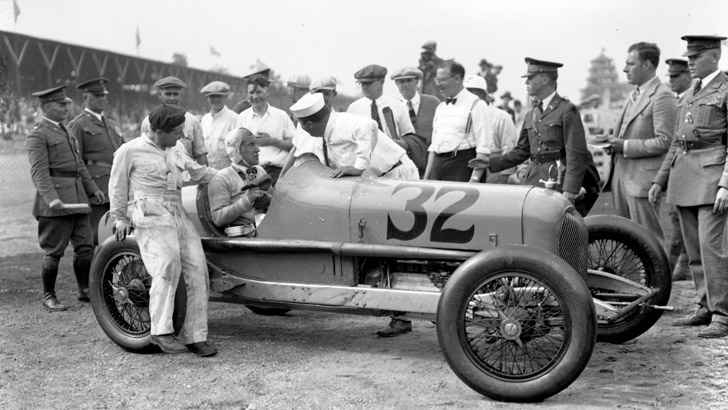 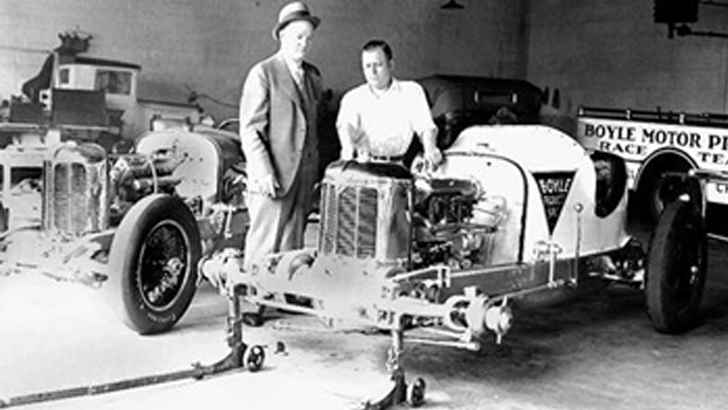 On the left is Mike Boyle who occupied a garage on Gent Street that helped field Indianapolis 500 cars from the years of 1920-1940. 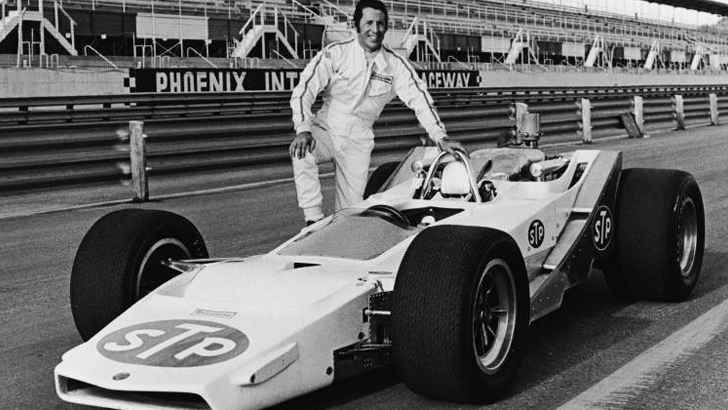 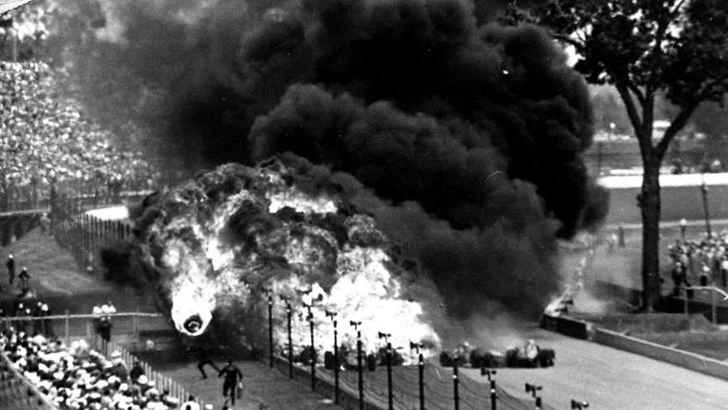 May 30, 1964 a tire on fire detached from a race car flies into the spectating crowd after a gas tank explosion on the second lap. Eddie Sachs and Dave MacDonald both died on this day due to injuies sustained during this accident. 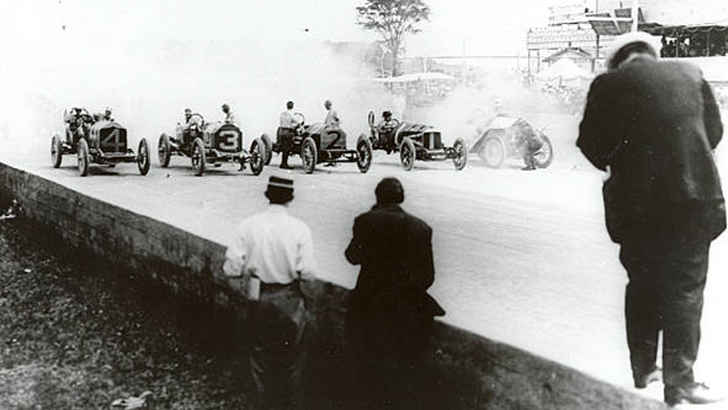 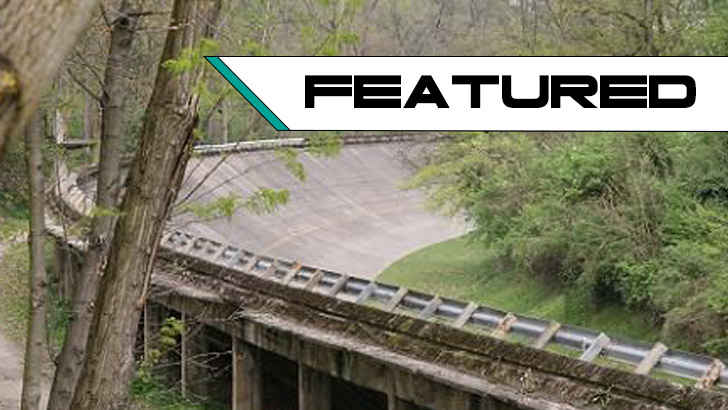 Abandoned Race Tracks, What Ever Happened To Them?

Race circuits around the world can be some of the most energetic atomospheres you can find with stands packed with...