Did You Know?
This iconic 1974 Dodge Monaco is known as the “Bluesmobile” made famous in the major motion filmThe Blues Brothers. Co-writer and lead actor Dan Ackroyd admitted he chose this 440 Dodge Monaco model because he “considered it to be the hottest car used by police during the 1970s.”
In the original 1974 film, Gone in 60 Seconds, this custom 1971 Ford Mustang earned the name “Eleanor.” The 2000 film Gone in 60 Seconds used a 1967 Ford Mustang Shelby GT 500, also named “Eleanor” in the flick.
What started off as a pristine 1967 Plymouth GTX quickly began deteriorating in the 1995 comedy Tommy Boy. Throughout the movie the vehicle took a beating as the two main characters Chris Farley and David Spade made it from one hilarious adventure to the next.
Action adventure video game Super Metroid was released in 1994 and is the third installment of the Metroid series. 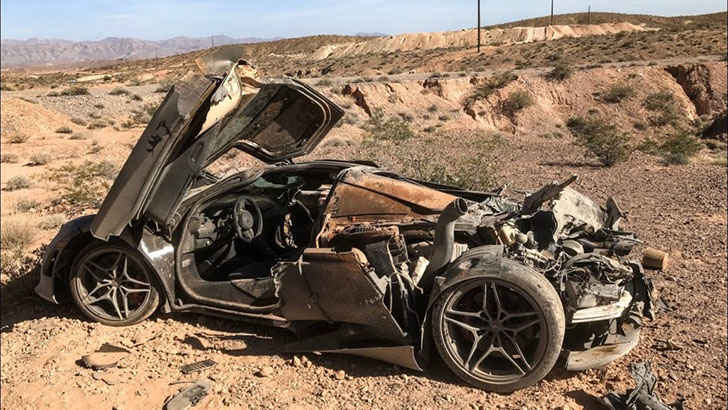 Fox News has reported the Nevada police have found a wrecked McLaren 720S in the desert with no passengers in sight. NHP Souther Command posted to twitter saying “This is whats left of a McLaren Exotic Sports Car after a rollover in the Lake Mead Recreational Area today. Both the driver and passenger escaped serious injury because they were wearing their seatbelts. Seatbelts save lives! #buckleup”

The McLaren from the picture is almost unrecognizable from all the damage to the carbon fiber high horsepower exotic. The occupants of the McLaren were not found at the scene of the accident but were reported to have found their way to a local hospital to be treated for minor scrapes and bruises. 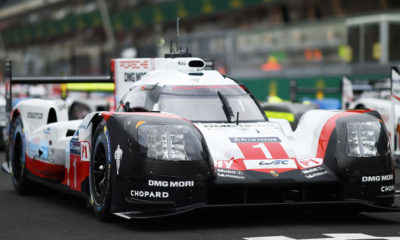