Recent photos on Instagram have placed ‘The Biebs’ and the reigning Formula 1 World Champion together in Los Angeles hanging out. The video captured by famous youtube channel EFFspot captures Hamilton’s limited edition Ferrari LaFerrari cruising the streets of Beverly Hills and West Hollywood over the weekend.

The LaFerrari is seen stopping at BOA Steak House on Sunset. Bieber posted a photo earlier that day posing next to the red LaFerrari on Instagram. Lewis and Justin have been linked in the past to be friends especially with the Kardashians as both their mutual friends.

Rumors have it that Justin has an order pending to be delivered by Ferrari for a LaFerrari. 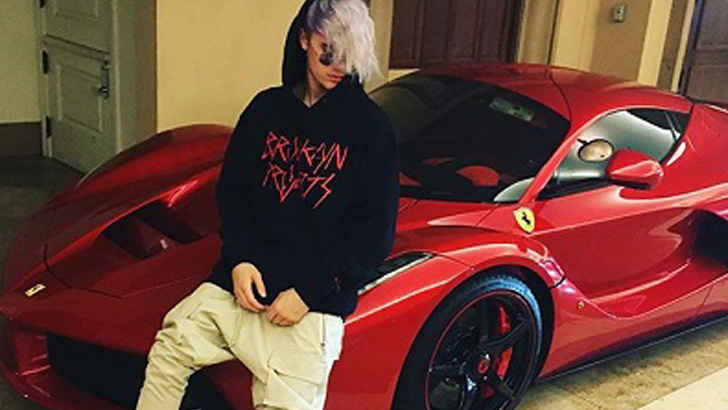 Lewis also has a very exotic collection with alongside the LaFerrai he has a Pagani Zonda, McLaren P1, Shelby Cobra and much more we can guess. Oh, did we mention he has his own private jet and yacht. 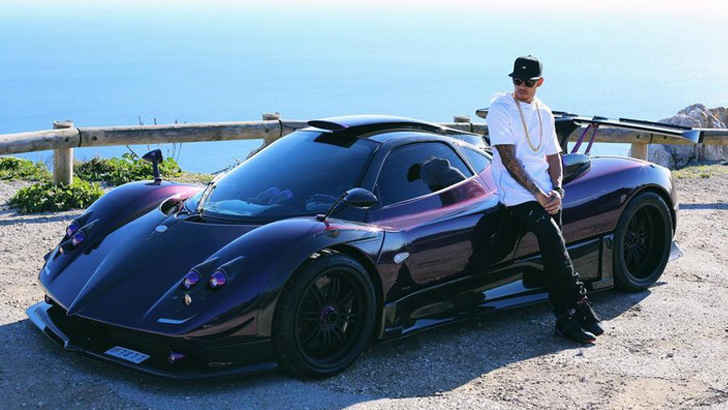