Connect with us
Did You Know?
The Gettysburg National Park is located in Gettysburg, Pennsylvania. The park protects and interprets the landscape of the Battle of Gettysburg during the American Civil War.
Actress Scarlett Johansson played the character of Russian superhero Natasha Romanoff known as Black Widow in the Marvel Comic series. She portrayed this character in Iron Man 2, The Avengers, Captain America: The Winter Soldier, Avengers: Age of Ultron, and Captain America: Civil War.
Marvel Comics’ superhero flick Fantastic Four features Susan “Sue” Storm-Richards channeled by Jessica Alba with her character of The Invisible Woman.
Paige Spiranac is a social media personality and professional golfer who posts trick-shot videos to her over 2 million Instagram followers.  She played college golf at University of Arizona and lead the Aztecs to their first Mountain West Conference Championship.

Since Jeremy Clarkson’s exit of the famous BBC Top Gear show last year many fans have wondered how the show will ever recover moving forward. With Clarkson’s exit Richard Hammond and James May also left the show. 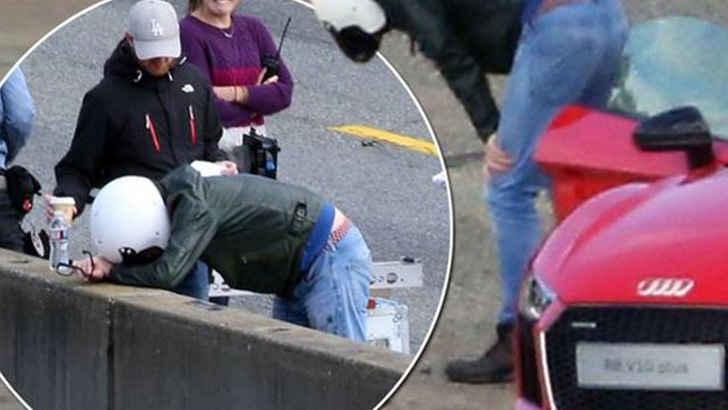 A new host and co-stars have been announced in the last couple months. The host would be Chris Evans with Sabine Schmitz and Chris Harris along his side. 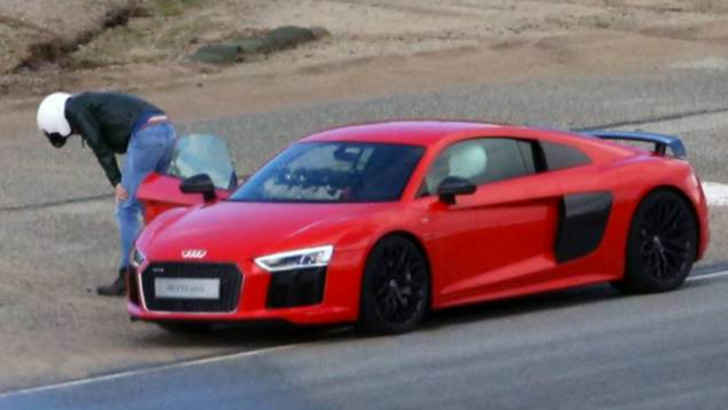 Recent photos captured Evans vomiting alongside a brand new Audi R8. The vomiting is said to be from being car sick while filming. Rumors have also said that Evans has a hard time talking while driving and Evans crashing a Jaguar on the first day of filming. With that said they are rumors and we will all have to watch the show to find out.