Did You Know?
The Tumbler appeared in Batman Begins (2005) and The Dark Knight (2008) directed by Christopher Nolan. The tank like vehicle is equipped with gadgets and state-of-the-art weaponry capabilities to take down all Gotham City villains.
The blockbuster film the Transformers, features a beat-up 1976 yellow Chevy Camaro known as “Bumble Bee.” During the movie, the junky Camaro turns into a shiny new 2014 edition and acts as the movie’s main character’s protector.
SimCity 2000 is the second installment of the SimCity series. It allows players to build his or her own virtual city.
Alcatraz is located in California, specifically on an island in the San Fransisco Bay. It served as a military prison prior to serving as a federal prison. It no longer operates as a prison and is now a national recreation area run by the National Park Service.

Many have feared that the new Top Gear tv show will never be the same with the exit of the 3 amigos. Jeremy Clarkson, Richard Hammond, and James May all have left the show and months prior to this post Auto Overload reported that the tv show has a new host. 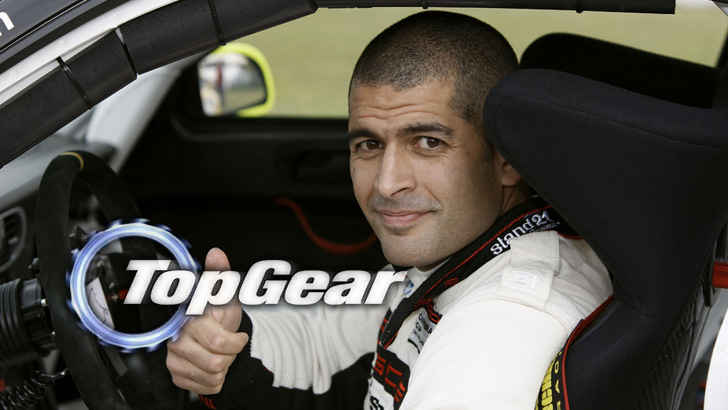 Chris Evans (pictured center), is the name you will be hearing a lot that will be taking over the roll for Clarkson. Just today Top Gear released the names of the other two hosts that will aid Evans in this huge task of bringing the best automotive show back to life. 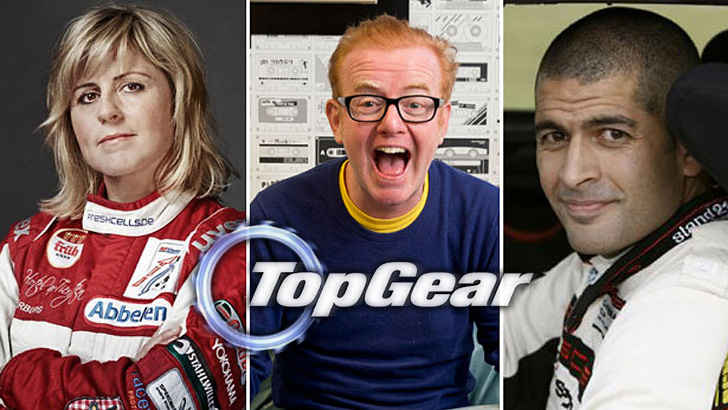 Sabine Schmitz (pictured left) will also be heading up the trio on the new revamped show. Sabine Schmitz has the nickname “Queen of the Nürburgring.”