Did You Know?
The Lotus Esprit S1 gained popularity in the James Bond film The Spy Who Loved Me. It is known mostly for its unique ability to convert into a submarine in the film.
The film Death Proof features Kurt Russell as a stuntman who uses his vehicle, this 1970 Chevy Nova to murder young women in staged car accidents using his vehicle.
When this movie’s main character Frank Martin played by Jason Statham needed to complete a mission in the film The Transporter, he chose this Audi A8 W12 as his method of transport.
Located in San Fransisco, California, the Golden Gate Bridge was once one of the largest and tallest suspension bridges in the world. It's also known for its bright color, known as International Orange.

Lightning McQueen is at it again with the latest installment from Disney’s Pixar car animation series. Cars dates back to the early 2000’s when the idea was hatched by Pixar. Pixar brought the fun-inspired car animation to the public in 2006 as it became a huge hit.

More than a decade later in 2017 we will get the third animation from Disney’s Pixar with “Cars 3”. Lightning McQueen’s rival will be Jackson Storm, a new NASCAR hot shot just like McQueen many years before. 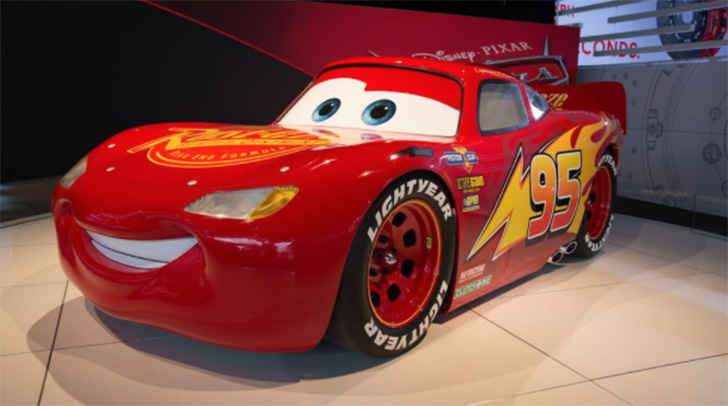 What we know so far is that the Pixar team has released a trailer and we see McQueen involved in a crash. Check out the trailer and let us know what you think. 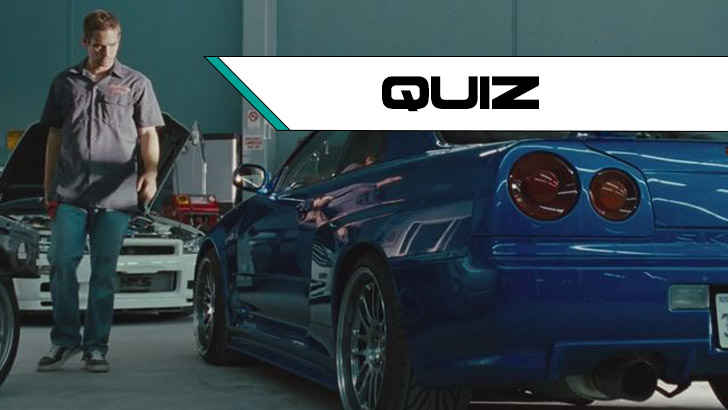 Use the arrows below to show which Fast and Furious film you would decide to rank higher than the others.