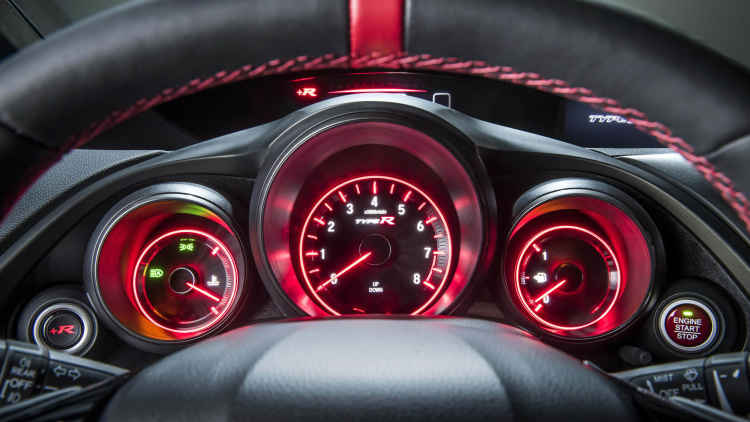 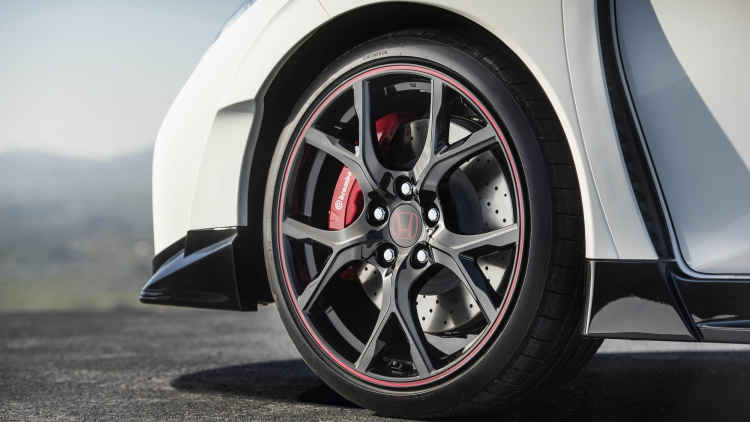 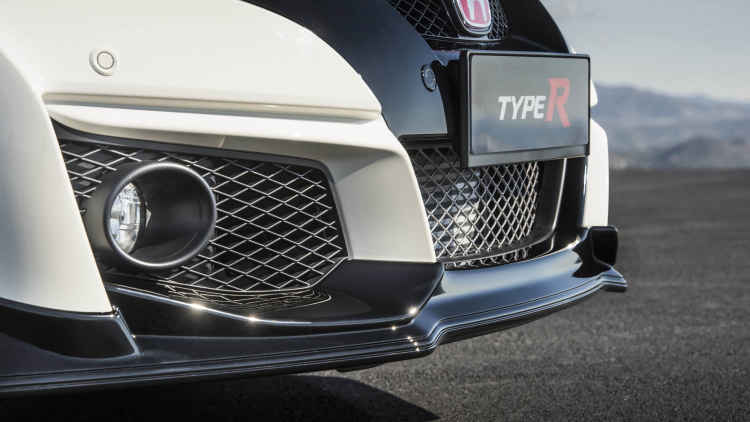 “It’s been a long time coming, but it’s almost here. Or almost there, we should say, because it sadly won’t be coming (at least in this form) to the United States. We’re talking, of course, about the new Honda Civic Type R – a hot hatch we’ve been anticipating for about a year and a half now through a series of prototypes and concept cars. It’s finally set to bow just weeks from now, in final production form, at the 2015 Geneva Motor Show. But before it does, Honda is giving us yet another taste of what to expect with a trio of teaser images and some juicy details.”

The all-new British built Honda Civic Type R – which will make its world premiere at the 2015 Geneva Motor Show – will feature a host of eye-catching design enhancements that have been heavily influenced by extensive aerodynamic development and testing, both on computer and in the wind tunnel. The result is a car with exceptional high speed stability and high levels of downforce.

The superior aerodynamic performance helps make the most of the Civic Type R’s 2.0 litre direct injection VTEC TURBO engine, enabling the car to achieve a top speed of 270km/h (167mph)* unrivalled amongst its front wheel-drive competitors.

A new, almost completely flat underside aids airflow under the vehicle and combines with a rear diffuser to optimise downforce – effectively ‘sucking’ the car onto the road. A bespoke rear wing gives the car enhanced visual presence and delivers powerful additional downforce, thanks notably to the structure of its airfoil section.

A wide front splitter and deep side skirts also manage airflow and reduce lift, while the front bumper has been shaped specifically to inhibit air turbulence around the front wheels, cutting drag and enhancing high-speed stability.

To help the driver manage the Type R’s prodigious power, the car is equipped with a high performance Brembo brake package, developed specifically for the car. At the front, four-piston calipers apply braking force to 350 mm drilled discs. New 19-inch alloy wheels, unique to the Type R, complement the visual changes, filling the wheel arches and accommodating the larger brakes.

Heat management was another major focus for the design team, influencing several prominent external design modifications. Enlarged upper and lower grilles in the front bumper, vents above the wheels on the front quarter panels and vents at the trailing edges of the front wheel arches combine to provide greater cooling and ventilation for the high-output engine.

Leon Brannan, Head of Car, Honda (UK) said “We’ve already seen huge customer interest for this much anticipated and unique car with over 100 orders already in the bank. With the release of these new technical details I think we can expect many more.”

The Civic Type R will be unveiled at Geneva Motor Show in Championship White – a colour shared with successive generations of iconic Type R vehicles.