Connect with us
Did You Know?
This jet black 1982 Pontiac Firebird Trans AM is from the television series Knight Rider. It was known as K.I.T.T., which stands for Knight Industries Two Thousand. K.I.T.T. was a character in its own right in the series and encompassed an artificial intelligence feature.
This City Chevy Lumina was made popular in 1990 when it was featured in the film Days of Thunder, driven by none other than actor Tom Cruise. If you’re a racing enthusiast, this film also features real NASCAR drivers such as Rusty Wallace, Neil Bonnett, and Harry Gant.
Action adventure video game Super Metroid was released in 1994 and is the third installment of the Metroid series.
This Star Wars space flight simulator and space combat video game known as Star Wars: TIE Fighter was released in 1994.

Feast your eyes on the latest from McLaren Automotive out of Woking, UK. The P1 GTR, which has had an early internet debut this past week prior to the grand debut at next month’s Geneva Motor Show. McLaren has created one of the best side by side iconic track videos so far this year. The iconic McLaren F1 GTR alongside the latest McLaren P1 GTR racer in matching liveries. 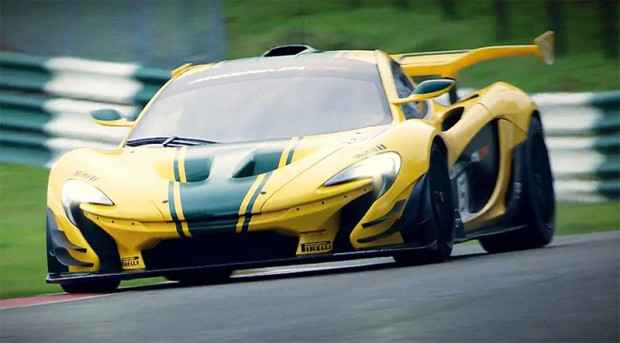 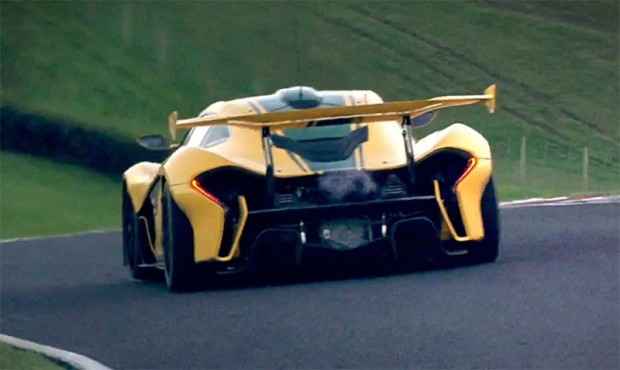