Connect with us
Did You Know?
The Porsche 550 Spyder was built back in 1953-1956 as a sports racing car.  Assembled in Stuttgart, Germany the 550 Spyder was also the car that James Dean was fatally killed in on CA Route 46/41 in 1955.
In the original 1974 film, Gone in 60 Seconds, this custom 1971 Ford Mustang earned the name “Eleanor.” The 2000 film Gone in 60 Seconds used a 1967 Ford Mustang Shelby GT 500, also named “Eleanor” in the flick.
This car was made famous in the 1986 supernatural film called The Wraith. This Dodge M4S was built in 1984 as a demonstrator vehicle, but gained major popularity after the film propelled the car to fame.
The Halo franchise is a first person shooter game centering around a war between humanity and an alliance of aliens.

The United States may be one of the most free and powerful countries in the world, but that doesn’t make it immune from criticism abroad, even amongst allies. Foreign diplomacy can be a difficult task, and though a lot of the world looks to the U.S. for leadership, sometimes it ruffles feathers. 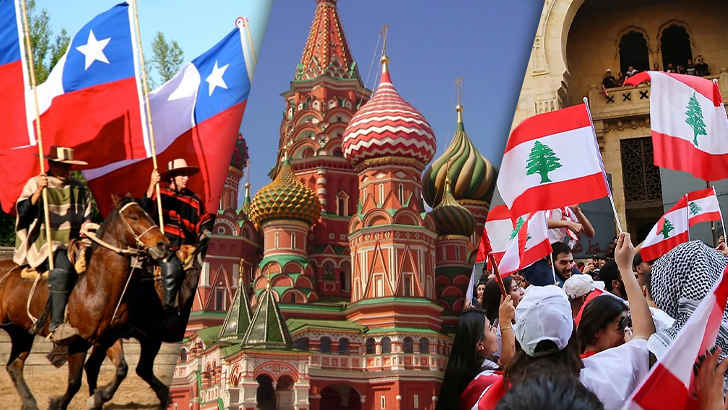 Historical indifferences, conflicting international involvements, and the harsh realities have all shaped the international view of the USA differently. Unfortunately, some of these countries are less favorable to US citizens than others. Based on polls conducted by Pew Research Center and others, these are the countries that dislike Americans the most.