Connect with us
Did You Know?
The Jaguar XJ220 in the 80s had customers flocking to Jaguar with large deposits wanting the XJ220 prototype they had seen debuted.  Many people took Jaguar to court after the delivery of their XJ220 when performance figures and specs did not align with what was advertised.
The main mode of transportation in movie Jurassic Park was this Jeep Wrangler. Many Jurassic Park movie enthusiasts have replicated the Wrangler complete with logos for a daily driver.
Action adventure video game Super Metroid was released in 1994 and is the third installment of the Metroid series.
Kate Beckinsale starred as Selene in the 2003 Underworld film and its sequels Underworld: Evolution in 2006, Underworld: Awakening in 2012 and Underworld: Blood Wars in 2016. 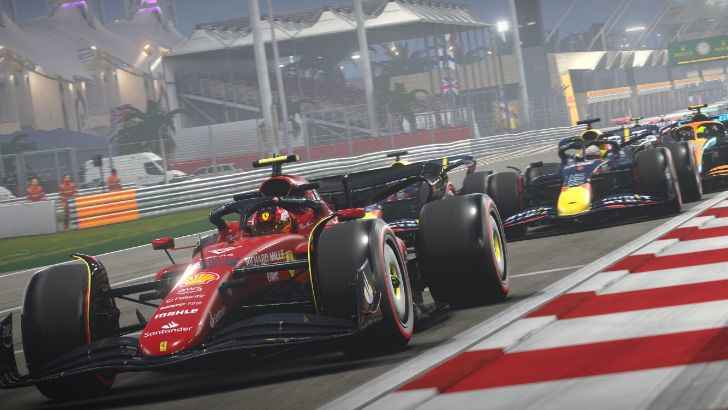 Codemasters and Electronic Arts have officially announced that their latest Formula 1 game F1 22 will be released to the entire world July 1st and will include all of the new circuit layout changes.

Via EA Game, “Become an EA Play Pro member and you’ll be one of the first behind the wheel when F1® 22 joins The Pro Play List at launch. Take your seat in the new era of Formula 1® as redesigned cars and overhauled rules redefine the race day experience. Race the stunning new cars, create a team and take them to the front of the grid in the acclaimed My Team career mode, race head-to-head in split-screen multiplayer, or change the pace by taking supercars from some of the sport’s biggest names to the track in our all new Pirelli Hot Laps feature.” 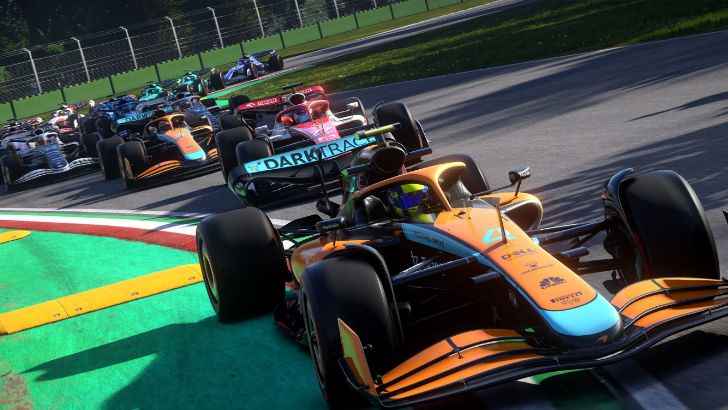 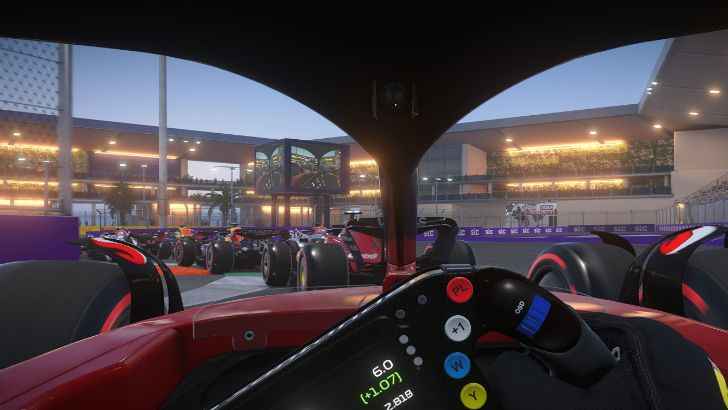 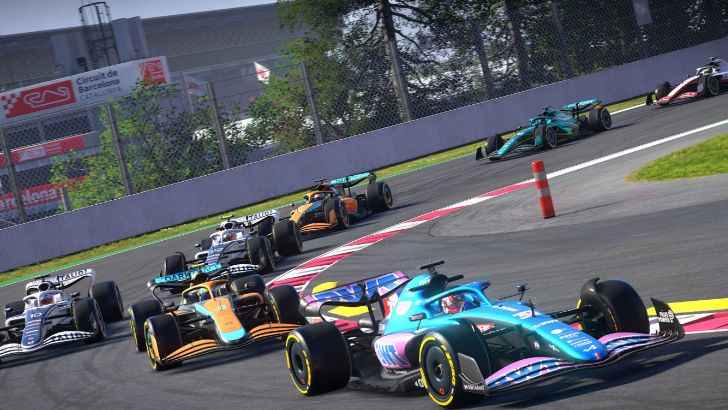 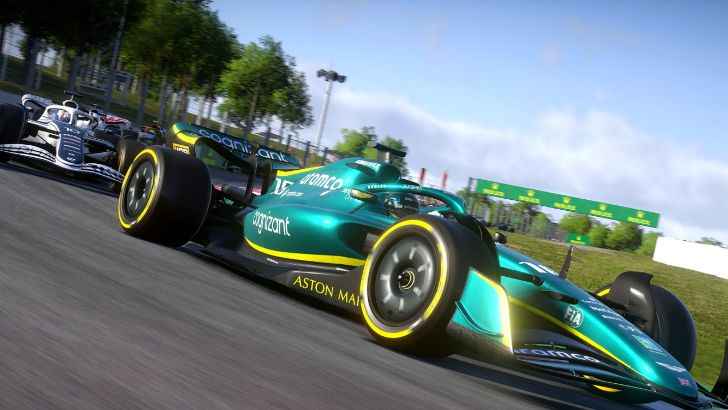