Connect with us
Did You Know?
Who could forget the classic red 1963 Modena Spyder featured in the classic film Ferris Bueller’s Day Off. The sports car reportedly caught the attention of Hollywood director John Hughes when he first got word of the creation in a car magazine.
What started off as a pristine 1967 Plymouth GTX quickly began deteriorating in the 1995 comedy Tommy Boy. Throughout the movie the vehicle took a beating as the two main characters Chris Farley and David Spade made it from one hilarious adventure to the next.
The boxing video game, Mike Tyson’s Punch Out! Was published in 1987. The goal was to make it to the last round where your character would play boxing legend Mike Tyson.
The action adventure video game Grand Theft Auto focuses on an open world where players can engage in various activities such carjacking, third person shooting and racing.

The NFL has a huge following in the United States, and fans get incredibly excited at the thought of getting a team close to home. Therefore, nobody is surprised that expansion rumors get floated around constantly. 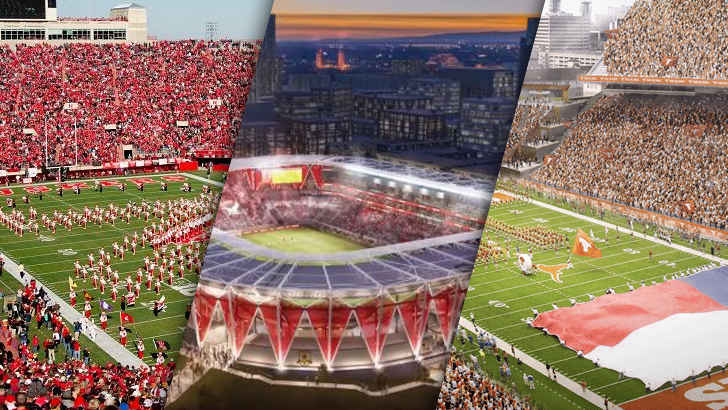 Our team has broken down which places are the leading candidates most likely to land a new franchise, and what exactly it would take for that massive transition to come to fruition. Which city deserves one most? Where do you think a new NFL team is most realistic? The business decisions are more complicated than you assume, but we think you’ll enjoy the likely candidates.