Did You Know?
The Scuderia Cameron Glickenhaus SCG 003 is an American made sports car launched in 2015.  In 2017 SCG LLC was approved to manufacture up to 325 cars per year by NHTSA.
One of the most notable vehicles from the television series was the black 1972 Ferrari Daytona Spyder 365 GTS/4 from the early episodes of Miami Vice. The vehicle was driven by James “Sonny” Crockett before he switched to the Ferrari Testarossa in the third season.
The blockbuster film the Transformers, features a beat-up 1976 yellow Chevy Camaro known as “Bumble Bee.” During the movie, the junky Camaro turns into a shiny new 2014 edition and acts as the movie’s main character’s protector.
Released in 1991, Tecmo Super Bowl was the first game licensed by both the NFL and NFL Players association, thus allowing the game to use the real names of teams and players.

If you have not caught the first season of the HBO series “Ballers” you are in for a treat. Ballers follows Dwayne The Rock Johnson as a sports agent in Miami. With this job comes a lot of great parties and even larger egos that have to be dealt with.

Recently Dwayne posted on facebook a white LaFerrari while on the set of season 2 filming. Hilarious remarks from Dwayne were made about not being about to fit in the luxury hypercar as he admired its’ beauty and the lucky owners out there that are able to afford a $3-5 million dollar car. 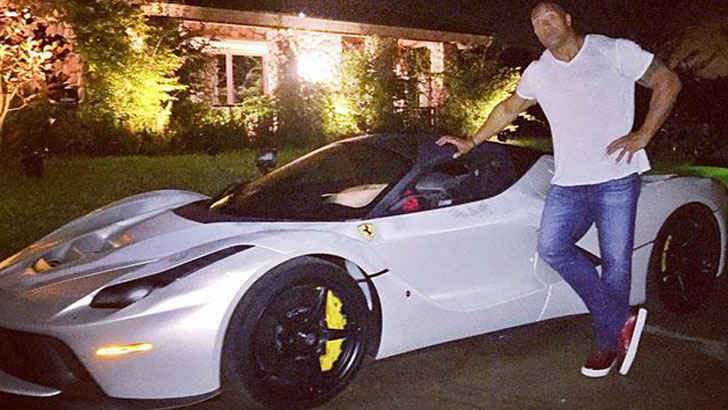 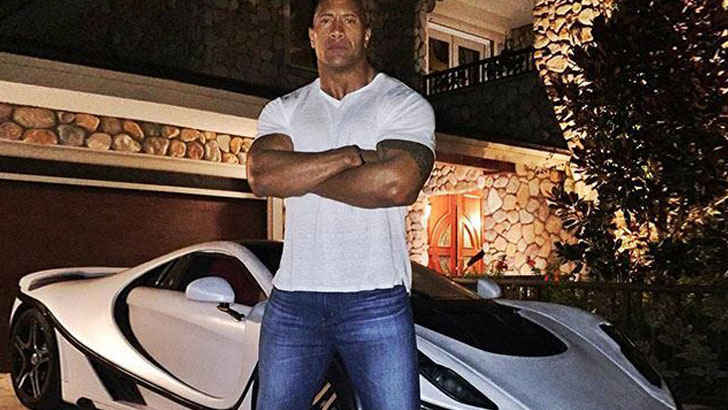 Want to know more about the Ferrari LaFerrari? Click Here