Connect with us
Did You Know?
This City Chevy Lumina was made popular in 1990 when it was featured in the film Days of Thunder, driven by none other than actor Tom Cruise. If you’re a racing enthusiast, this film also features real NASCAR drivers such as Rusty Wallace, Neil Bonnett, and Harry Gant.
The film Death Proof features Kurt Russell as a stuntman who uses his vehicle, this 1970 Chevy Nova to murder young women in staged car accidents using his vehicle.
This scary looking cruiser complete with fangs is from the 1975 film, Death Race 2000. Frankenstein is the driver of this beast on wheels and is the champion of this fictional race.
This competitive fighting game is called Street Fighter II: The World Warrior. This sequel allows for the option of multiple ‘street fighters’ each with their own fighting styles and signature moves.

Since the Jeremy Clarkson Top Gear era has come to an end, one is left to wonder when the new host Chris Evan’s show will debut.

Top Gear has reported a date of the premier of Season 23 starring Chris Evans. The date is set for May 8, 2016. The Stig is said to still have a large part in the petrolhead show and the cast will be filming in the US during the month of January. 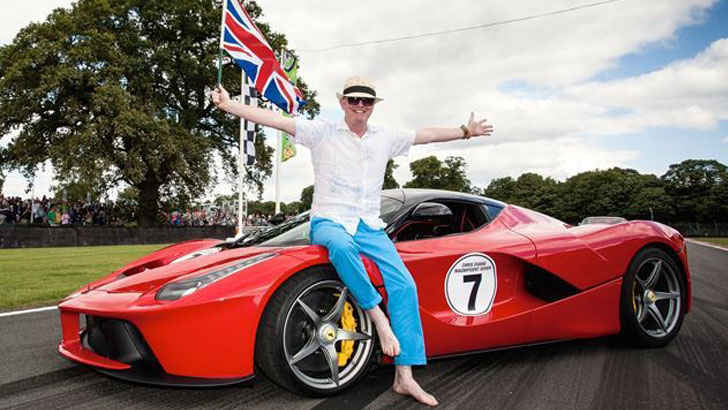 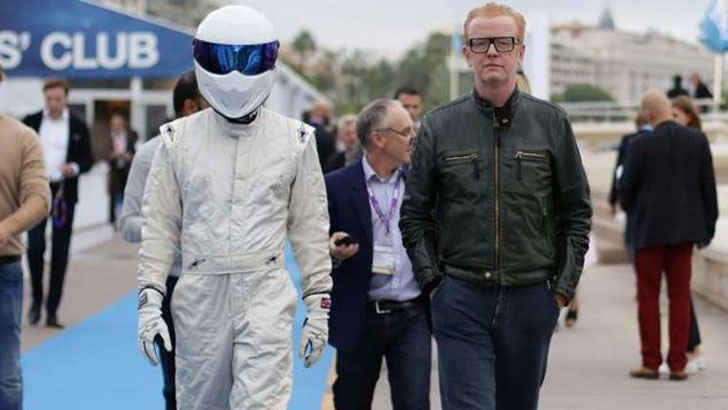