The fight will always go on that maybe the car you drive dictates how self conscience or lack of self esteem a man has. But, we will not get into that. You car does speak a lot for you and sometimes the type of person you are. Here is a list of cars that you should not get caught driving if you are a single guy on the prowl for that special someone. And if you do find your car to be on this list we hope you are proving us all wrong and doing your thing and finding that female unicorn. 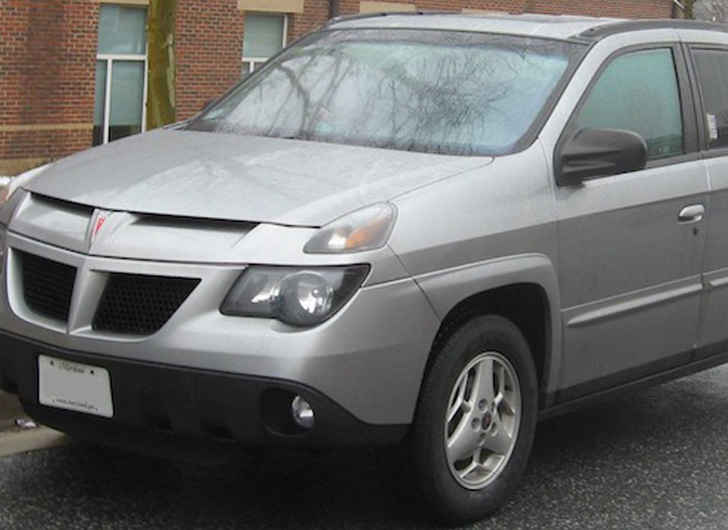 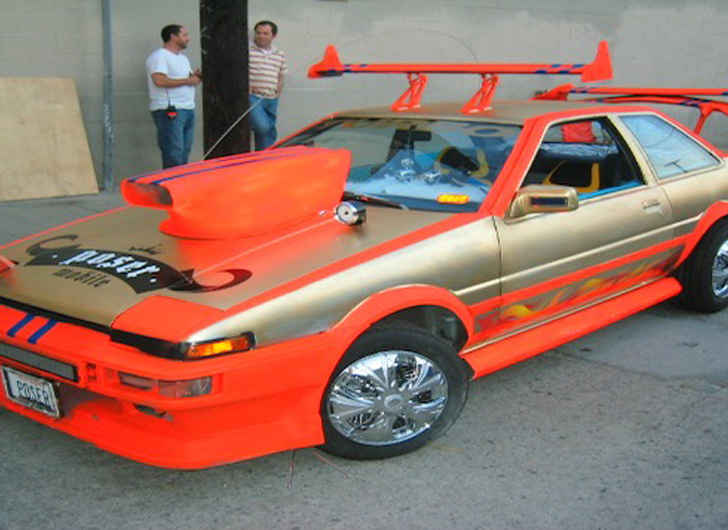 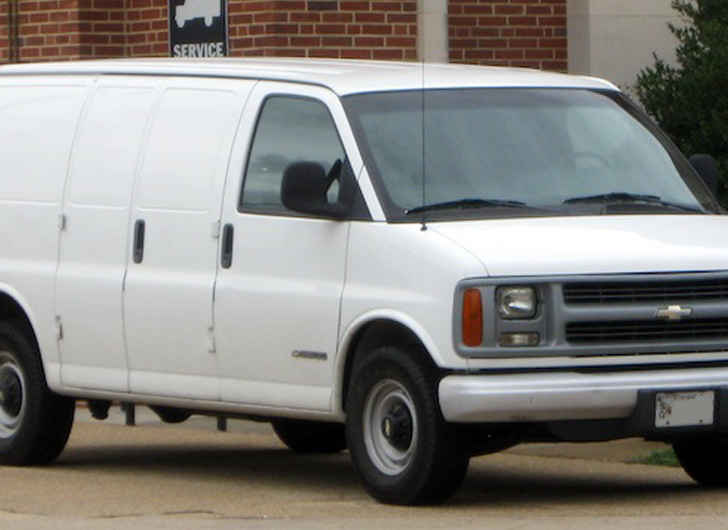 Yes, the no brainer. Don’t drive a van with or without windows 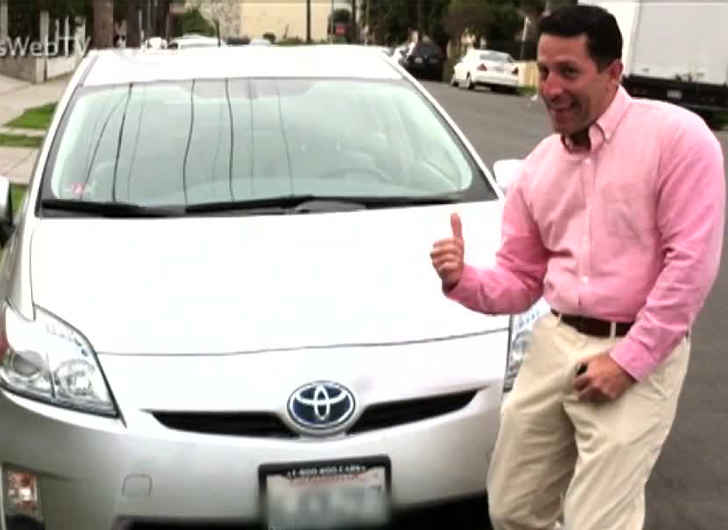 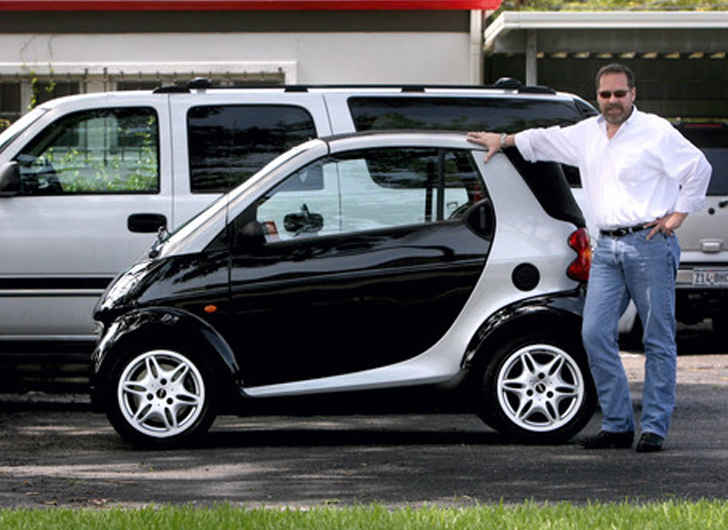 It is not smart for a single guy to drive this 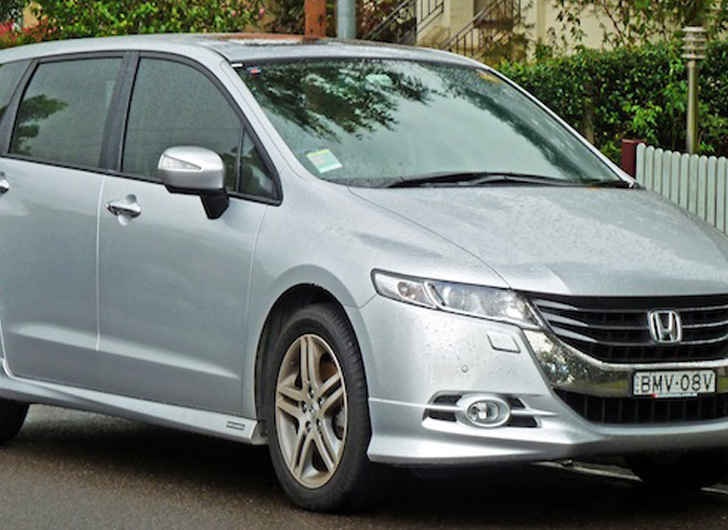 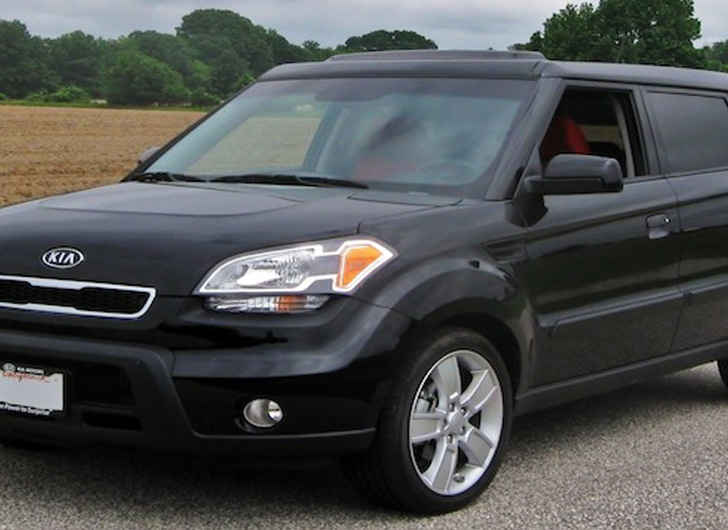 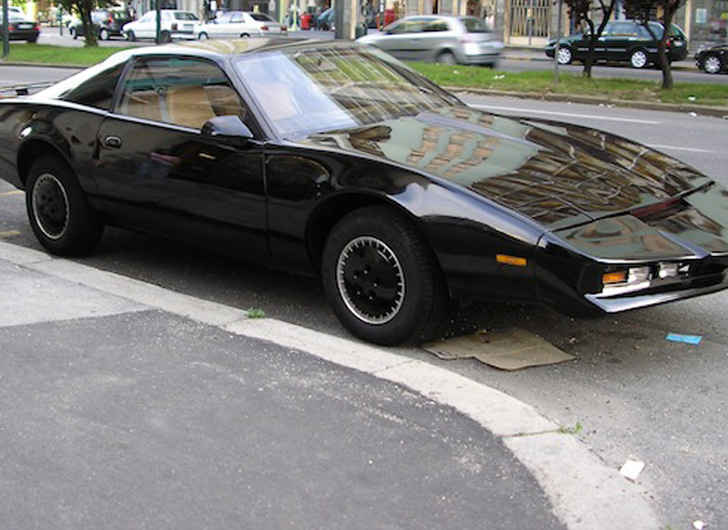 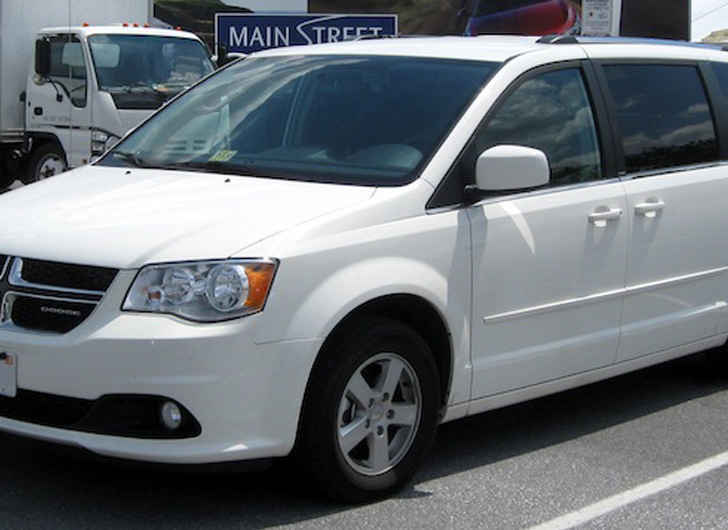 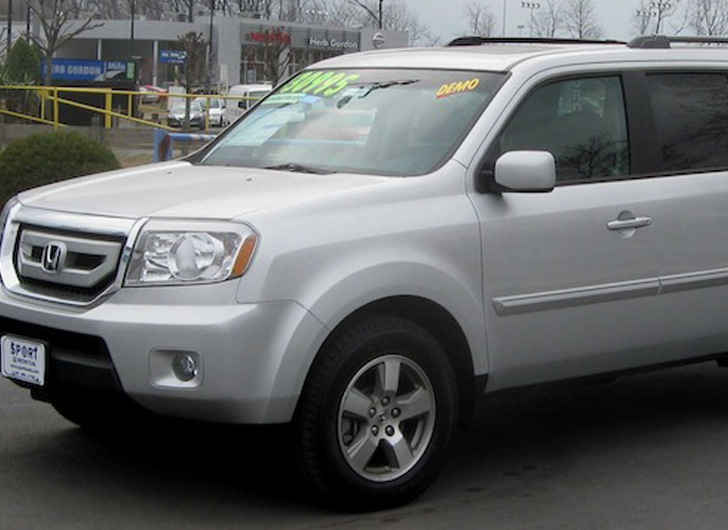 Just as bad as the Kia Soul 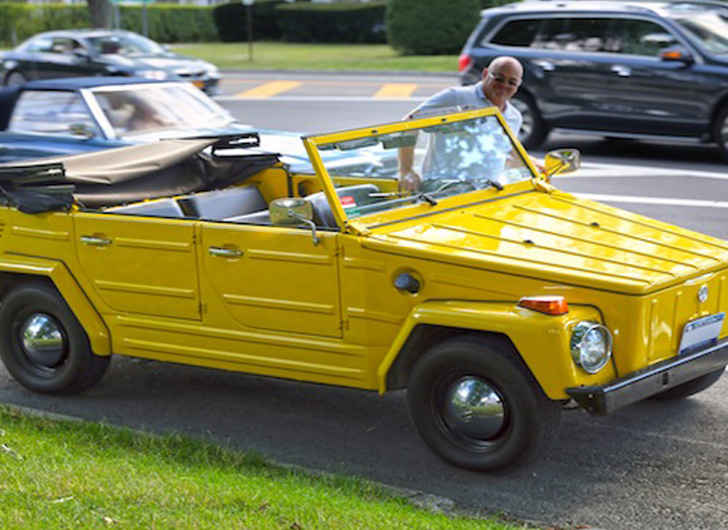 No to the thing 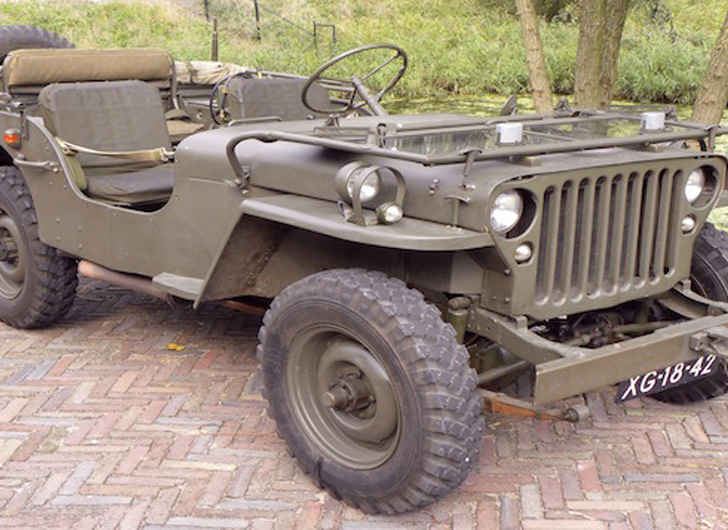 Jeeps are cool but 1943 probably won’t help you 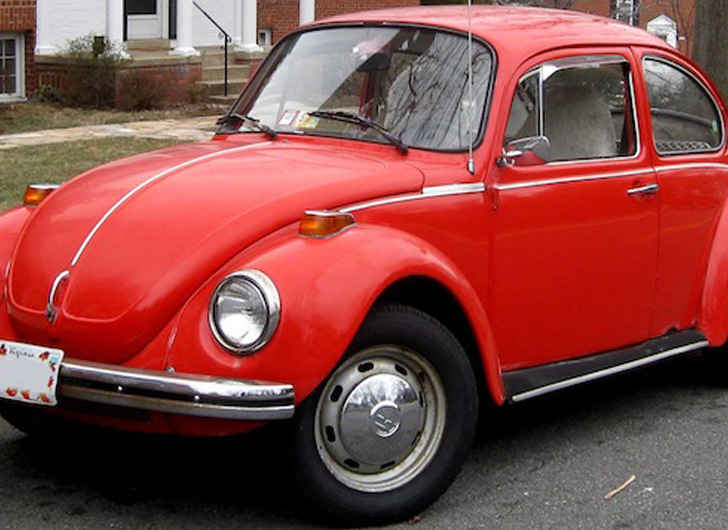 A beetle doesn’t not say Im a successful male 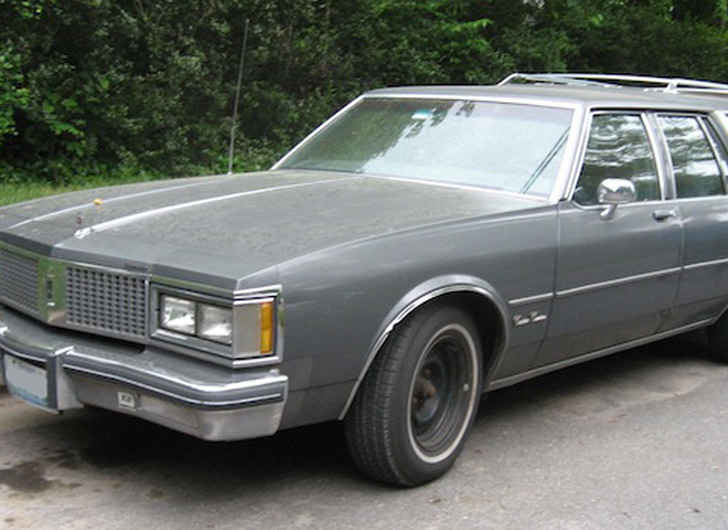 Hand-me-down car is what this says 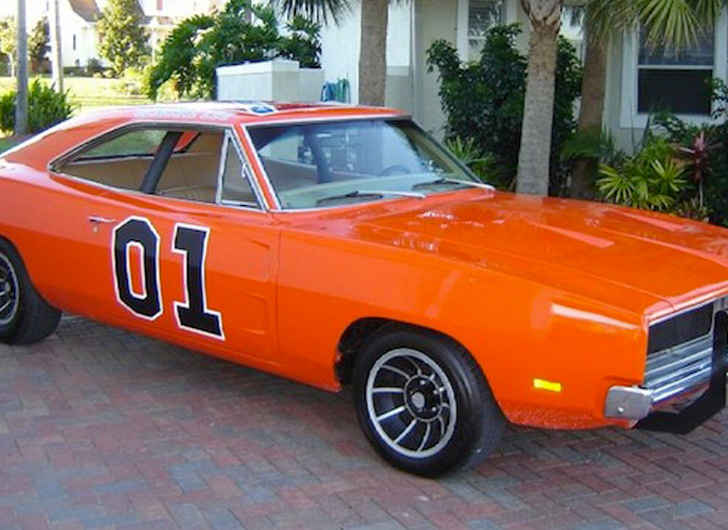 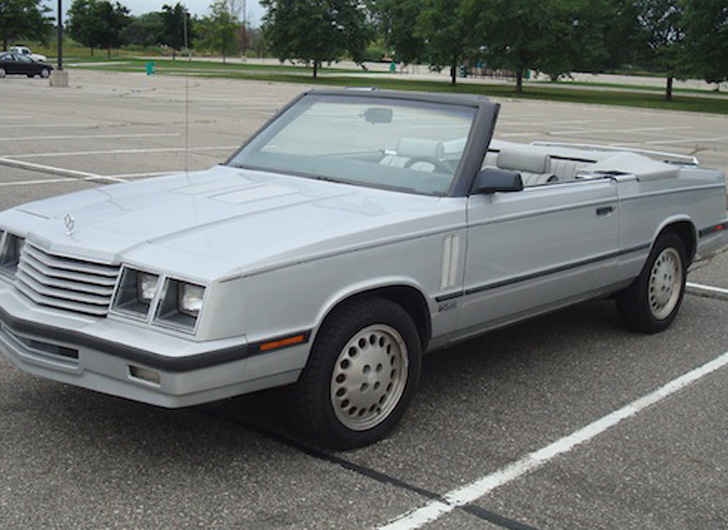 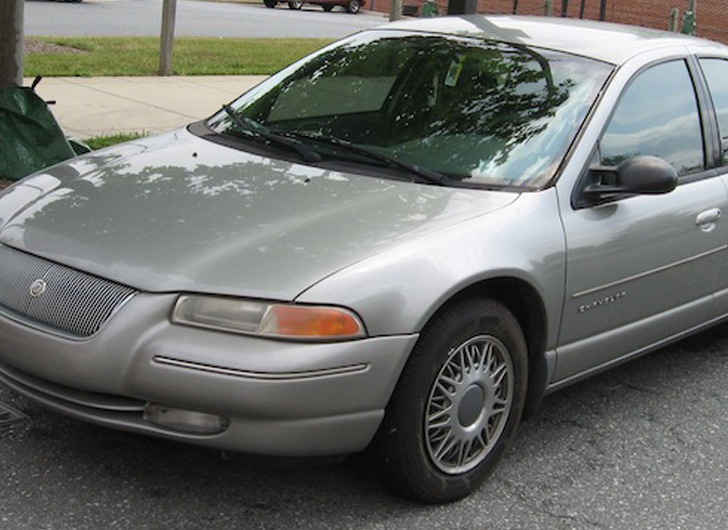 This is not the car for a good first impression 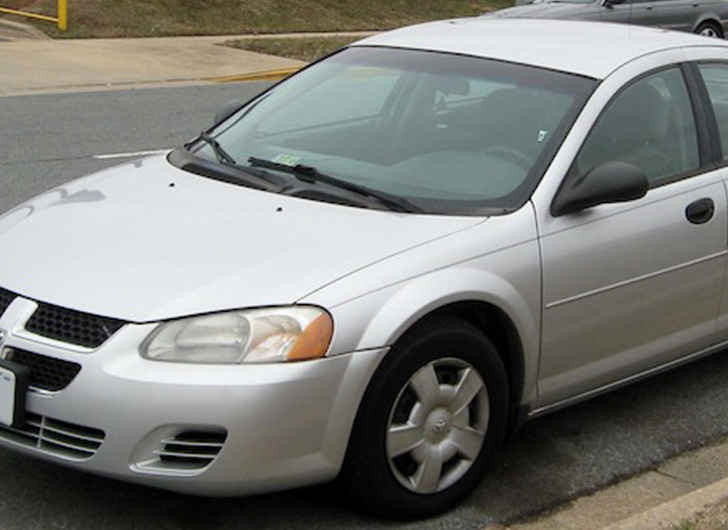 Boring, just boring and you are boring. 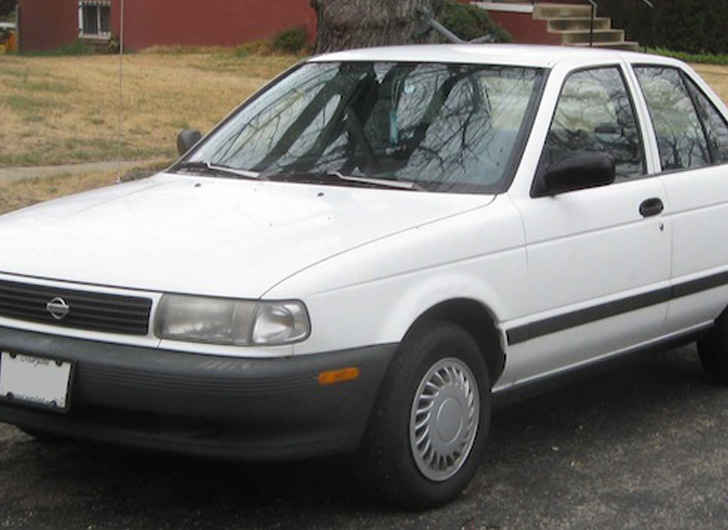 Mediocre car for a mediocre guy 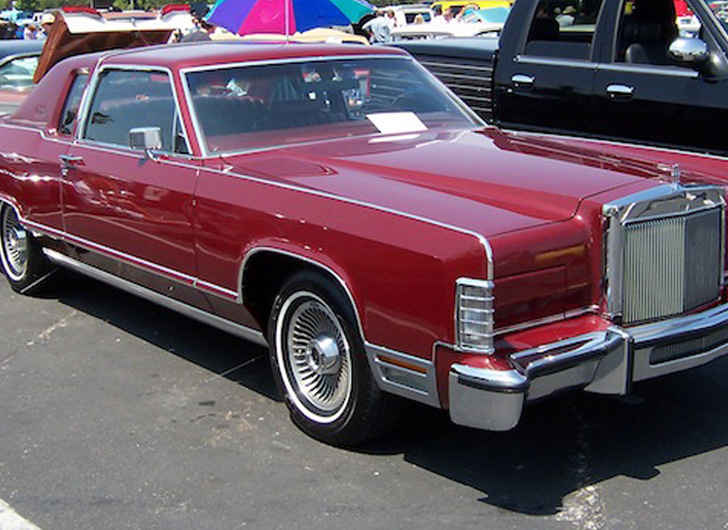 Trade it in for something newer
Source Photos: Imgur 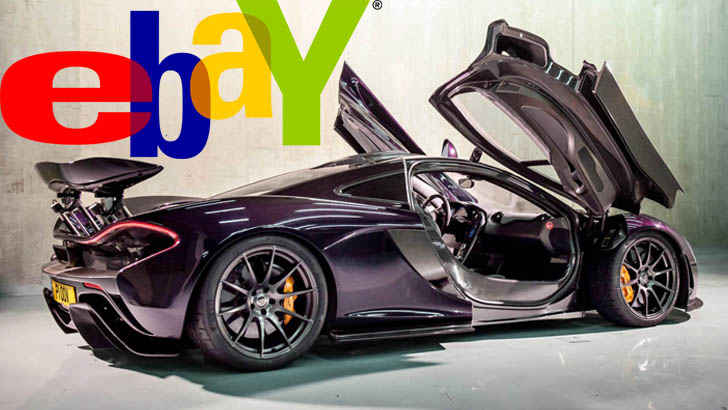 10 Most Expensive Cars Sold On Ebay

Every so often a rare unicorn of a car will pop up on the famous auction website Ebay. What is...