Connect with us
Did You Know?
The Lamborghini Muira was launched at the Geneva Motor Show in 1966 and it shocked the world.  Named after the a Spanish fighting bull.  The Muira was designed and built by a young design team at Lamborghini at the time.
This legendary jet black muscle car is none other than The Pursuit Special made famous in the popular Mad Max franchise films. It is also referred to as The Last of the V8 Interceptors.
This iconic ride is known as the “Deathmobile” from the cultural classic film Animal House. The comedy, with a premise focused on college debauchery and fraternity life, features the black 1966 Lincoln Continental which began as the weekend loaner vehicle from a pledge’s older brother. It is used in a series of events in the flick.
Contra first debuted in 1987 as an arcade game and later Super Contra in 1988 which could be played on various gaming consoles.

Diversification is always highly recommended when handling your financial future and other categories of life. This is also said for large car companies and the products they bring to market. Honda does not just make the Civic or the company would not be able to survive. Here is a list of some of the largest car manufactuers and what other products other than cars they have brought to the market or special events throughtout the world. 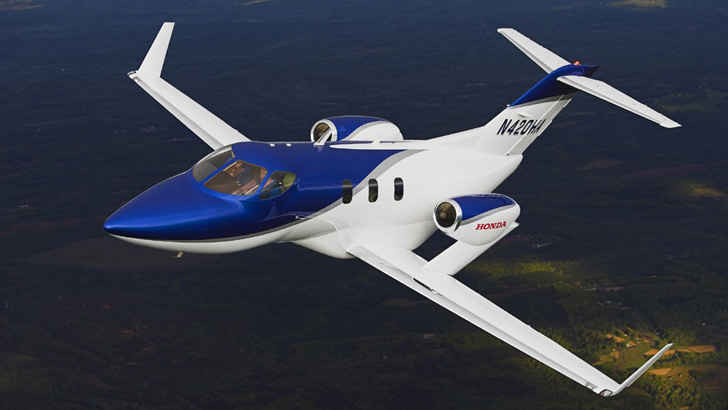 At a price of $4.5 million, the HondaJet HA-420 is a FAA Certified private business jet that the automaker has taken years in research and design to create. The HondaJet concept first flew in December 2003 at Piedmont Triad Internation Airport in North Carolina where the Jet is produced. The HA-420 was plagued by many delays in production and certification delays. Finally, in 2015 the HA-420 was certified.

The HondaJet HA-420 includes over-the-wing engine mounted configuration to aid in maximum cabin space of 4-6 passengers and 1-2 crew members. A max speed of 483 mph and a cruise speed of 435mph and a range of 1,161 miles. 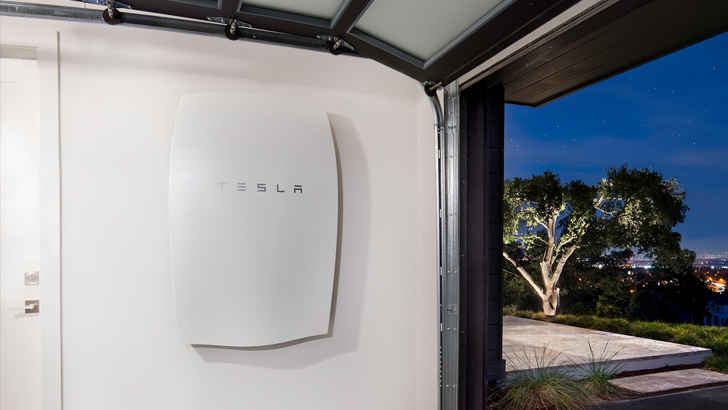 The Tesla Powerwall is a energy storage for a sustainable home. Tesla home battery or Powerwall is a battery that charges up with the use of solar panels mounted on the roof of ones house and the power is then distributed to the house throughout time. Tesla sees this as the way of the future. The Powerwall offers independency of utility grid power and security during emergency periods when power outages occur. 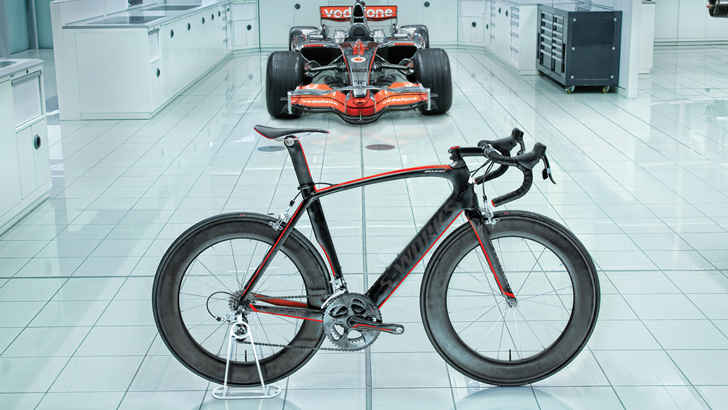 McLaren one of the leaders in the supercar and Formula 1 world know how to go fast on and off the race track from their recent supercar / hypercar devision named McLaren Automotive where the British manufacturer has created some of the most saught after cars in the world. McLaren has teamed up with road bike maker S-WORKS in creating the world’s fastest UCI-legal road bike that breaks the norm with ultra light weight, stiffness and aerodynamics.

Mclaren was contracted to apply its material technologies department to create the Venge. 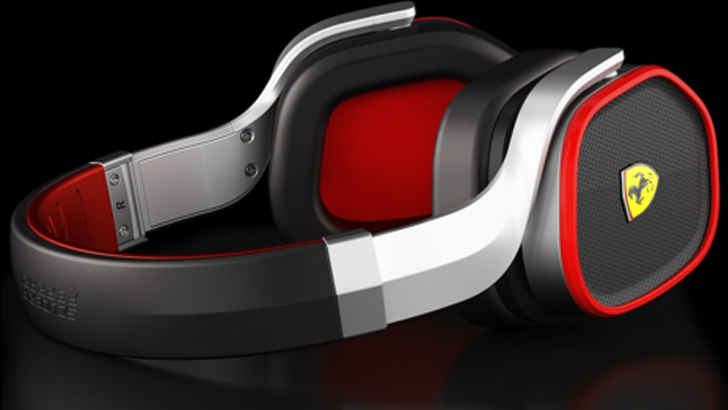 Beats by Dre have been a massive hit over the last couple of years with their over-ear headphones and ear buds. Ferrari and Logic3 headphone company have recently licensed the Ferrari brand to launch a headphone product line that also includes ear buds and sound speakers just like Jawbone and Bose. Prices range from ear buds at $100 to headphones upwards of $300+ 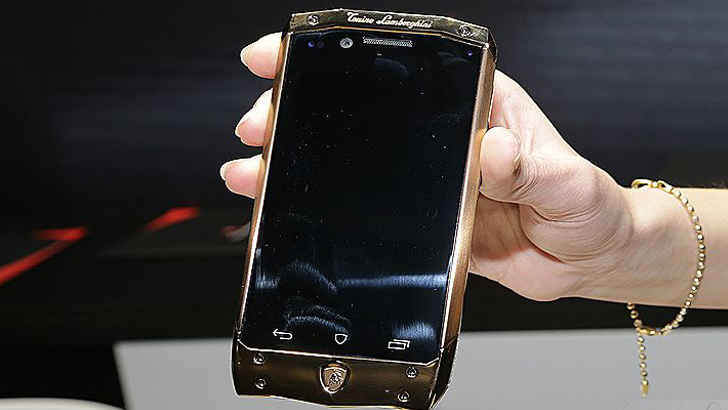 Lamborghini is known for their raging bull supercars from the Countach to the latest and greatest Veneno that is sold for roughly $4.5 million. THe Italian super car maker is also in the business of selling mobile devices. 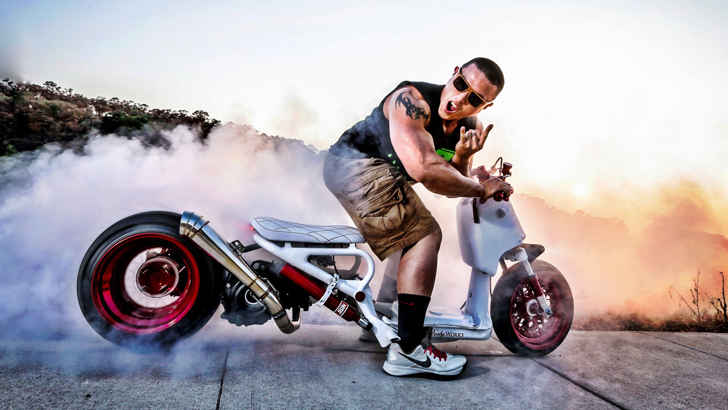 The Japanes car maker is also in the business of selling scooters. The Honda Ruckus brand new goes for $2,649 with a 49cc liquid-cooled single-cylinder four-stroke engine. A 1.5 gallon fuel capcity scoots this little honda around town with an estimated 114mpg. Available in white/red and black. 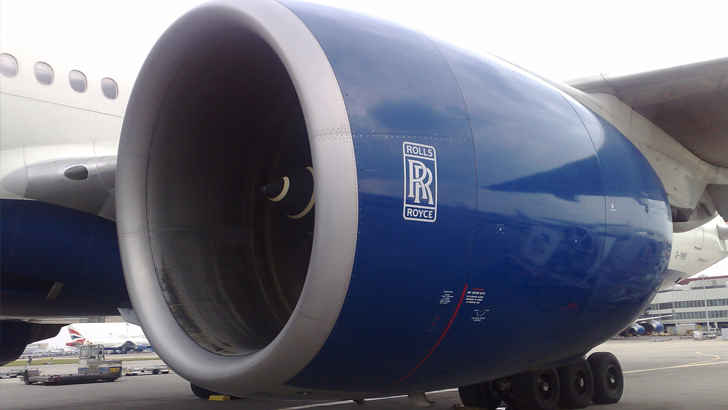 Did you know that sometimes when you fly that you are techinically being propelled by the famous Rolls Royce auto maker? Yes, the luxury car builder also makes jet engines for commercial and private jet. 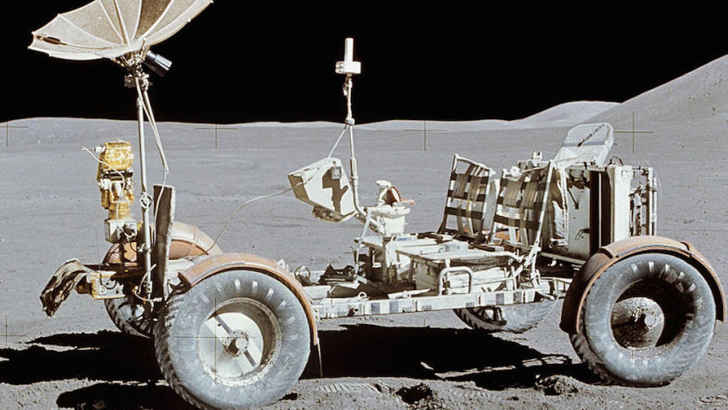 Surprisingly NASA went to GM to create the luna rover that went to the moon. Boeing and GM collaborated on the project where boeing constructed the vehicle but GM handled all of the engineering. 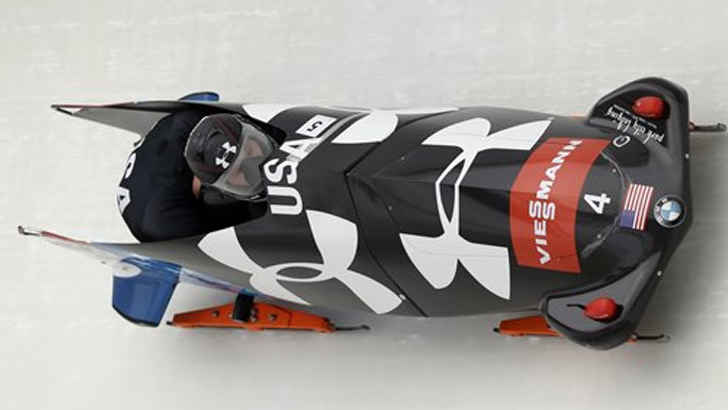 During the 2014 Winter Olympic Games we saw the USA collaborate with BMW creating some innovative carbon fiber 2 man bobsleds. BMW EfficientDynamics is the department that handled the design process of these winter games sliders. 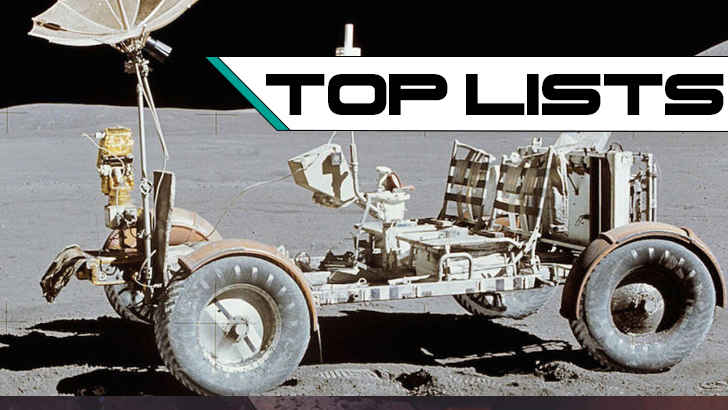 Diversification is always highly recommended when handling your financial future and other categories of life. This is also said for...