Did You Know?
The Bugatti EB110 GT was produced between the year 1991 and 1995.  The 110 name was to celebrate the years since the Bugatti founders birth, Ettore Bugatti.  The top speed was 213 mph and the GT packed a 553 horsepower punch.
Movie star Burt Reynolds was always behind the wheel of this iconic car, a 1977 Pontiac Trans AM for the popular movie Smokey and the Bandit. The hugely popular film was actually the second highest grossing film of that year, with first place going to Star Wars.
This scary looking cruiser complete with fangs is from the 1975 film, Death Race 2000. Frankenstein is the driver of this beast on wheels and is the champion of this fictional race.
The action adventure video game Castlevania centers around the character Simon Belmont entering Castlevania to defeat Count Dracula.

During the Holiday’s Hollywood actor, director and car enthusiast Steve Goldfield was involved in a car accident. The incident took place in Hollywood and Goldfield was driving his 2015 Ferrari 458 Especiale. The kicker to the story was that the woman that hit Goldfield’s $300,000+ Custom Ferrari was high on cocaine and attempted to flee the scene. 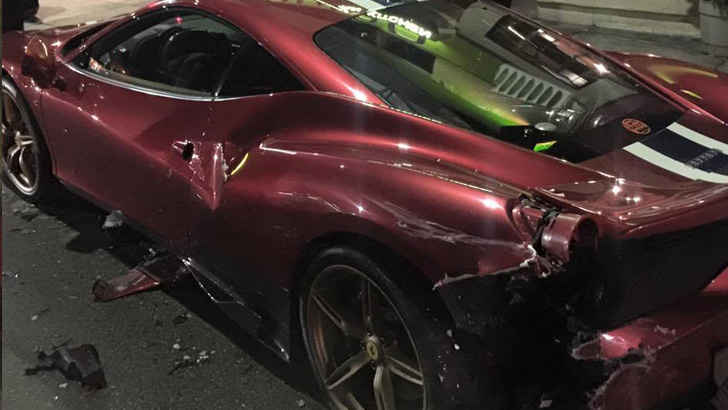 The woman attempted to drive away but witnesses of the incident prevented her from leaving and called 911. The Ferrari was smashed into a pole and the radiators were damaged as they were leaking fluids all over the road. 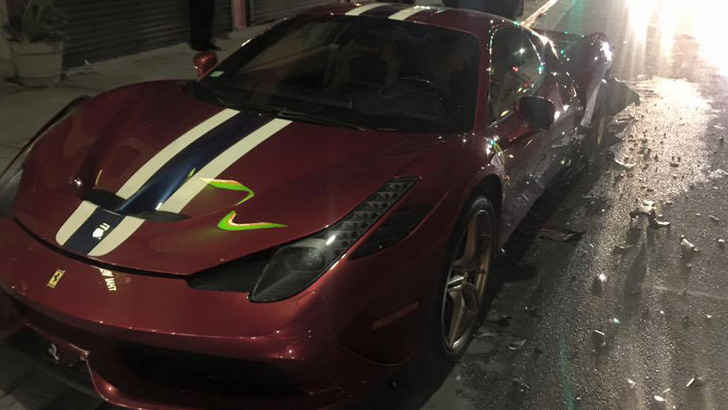 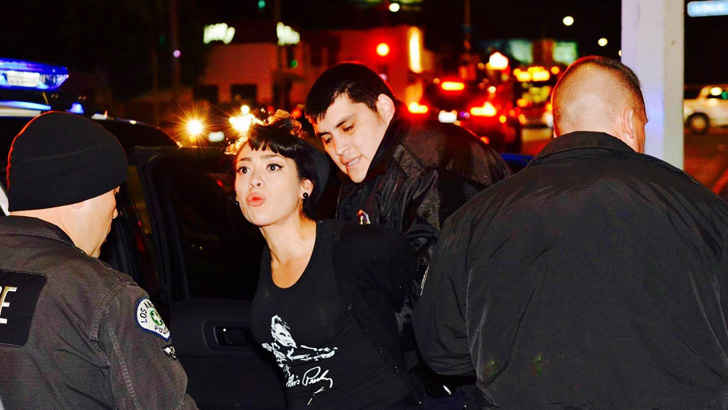 Goldfield posted to facebook saying, “So I’m at an event in Hollywood and people come in to tell me that some girl smashed my Ferrari. Not good news. She tried to flee but people at eye event stopped her. She was hi on Coke. The police came and had to tase her.
Not sure if it’s fixable. I’d love to get an F12 Tour de France to replace it.
At any rate, that was my evening”. 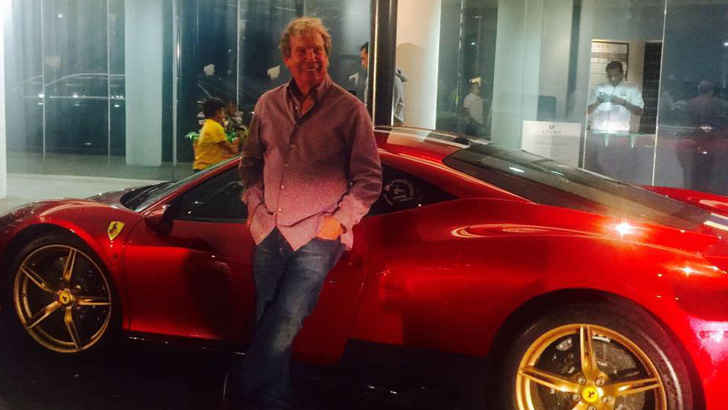