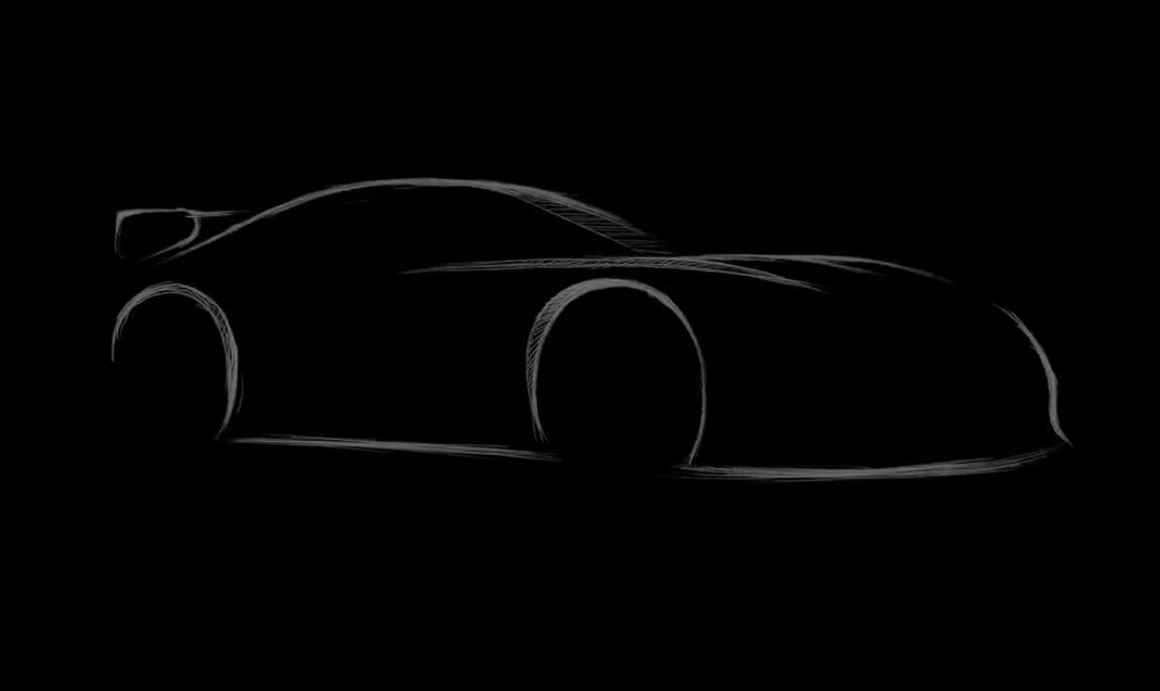 The SEMA show every year in Las Vegas is the time for tuners around the world to shine and show off their latest collaborations and products that are coming to the market in the coming months. SEMA is also a great stage for manufacturers each year to show off limited edition models that will be coming to market that have more options than the base model. 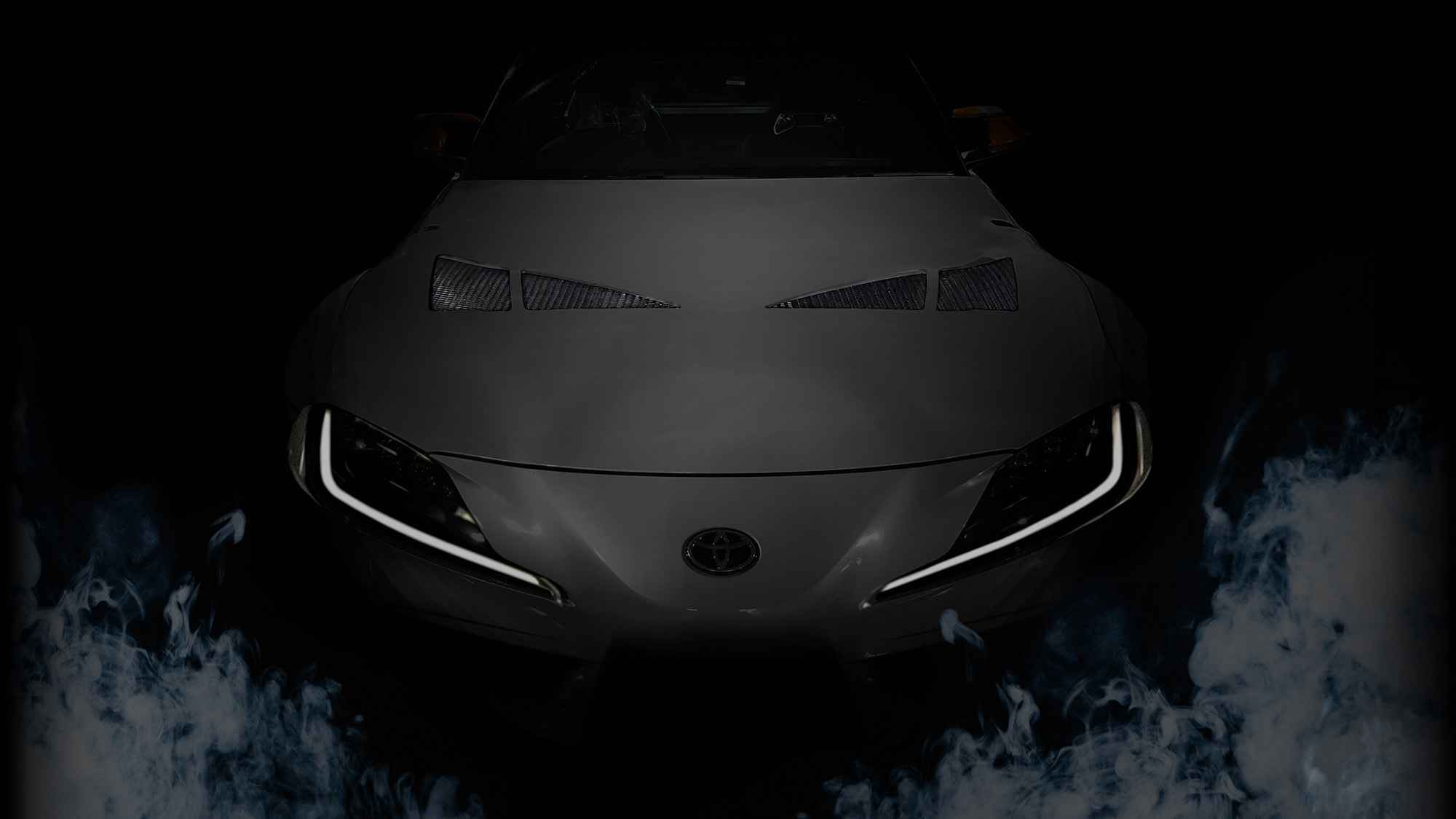 The 2020 Toyota Supra has delivered what it promised so far even with the Corvette releasing the C8 at practically the exact same time and taking a little bit of the shine away from the vintage Japanese super car’s rebirth. 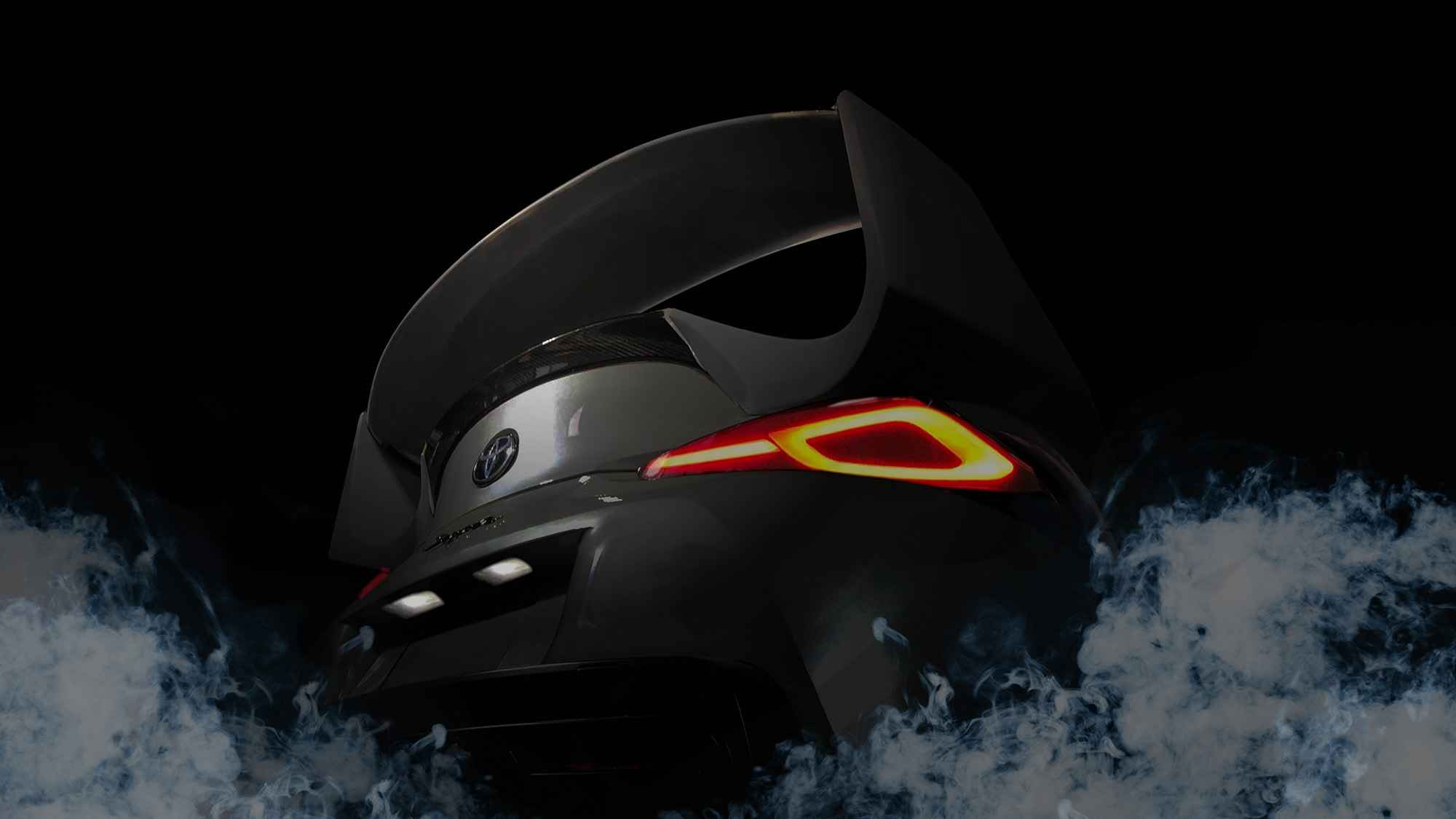 In 1994 Toyota debuted a MkIV Supra that was named the TRD3000GT which was a hopped up Supra by TRD. Toyota has teased before the SEMA show a Gazoo Racing/Toyota Racing Development project that will immediately go viral when the show opens and it is reviled to the masses. Most people do believe that the TRD3000GT will not deliver any insane power increases from in the engine department since that typically is the Toyota way. 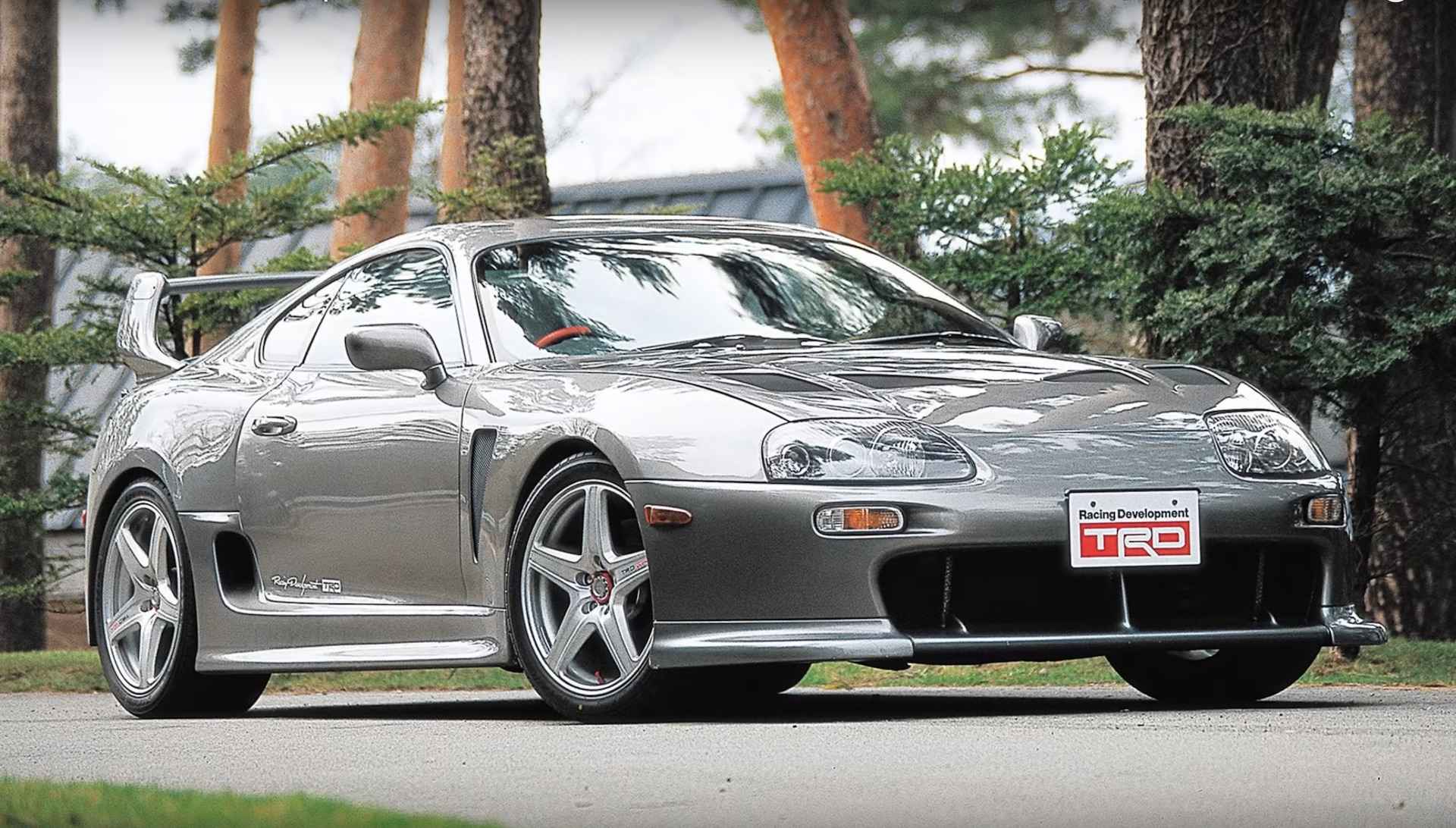 The Supra over the years was taken to the extreme by the aftermarket community where the 2JZ engine was pushed to the limits of 1,000whp with the stock bottom end by some tuners and upwards of 2,000hp in a full drag racing setup.

Kimi Raikkonen posted to his Instagram account recently one of the best house package deliveries one gearhead could receive at...