Did You Know?
Super Mario 64 is the first 3-Dimensional Super Mario. It could be played on the Nintendo 64 gaming console platform.
Super Mario Bros. 3 is another installment in the Super Mario Bros. franchise. It was released in 1988 and has recognition by many as of the greatest video games of all time.
At the tail end of WW2 the United States detonated a total of 2 atomic bombs over two Japanese towns.  The two cities were Nagasaki and Hiroshima at the beginning of August 1945.
Marvel Comics’ superhero flick Fantastic Four features Susan “Sue” Storm-Richards channeled by Jessica Alba with her character of The Invisible Woman.

Ferrari [NYSE: RACE] has confirmed that their third amusement theme park will be located in China. Abu Dhabi and Barcelona, Spain are the locations of the other two facilities and we can only imagine the third will be even better. 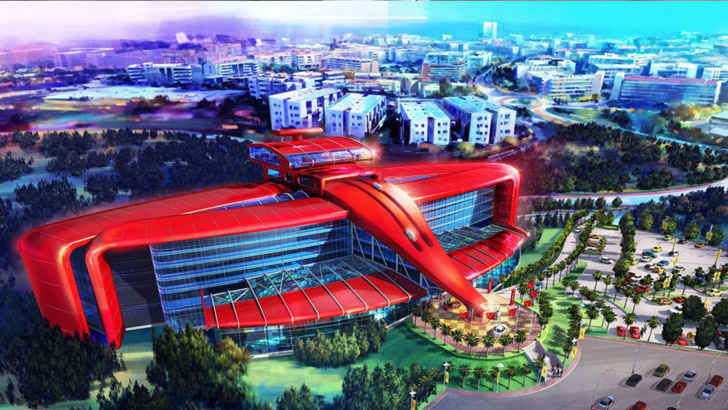 The location of the third site is not exactly set yet announced, but Ferrari is saying it will be in one of the “primary cities” in China.

BAIC has entered into an agreement with Ferrari to license the name to actually operate the park. From research, Ferrari does not actually own or operate the parks across the world but they are licensed by Ferrari. 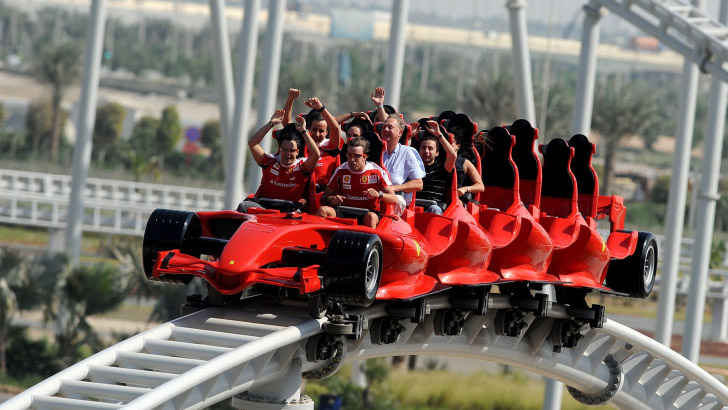 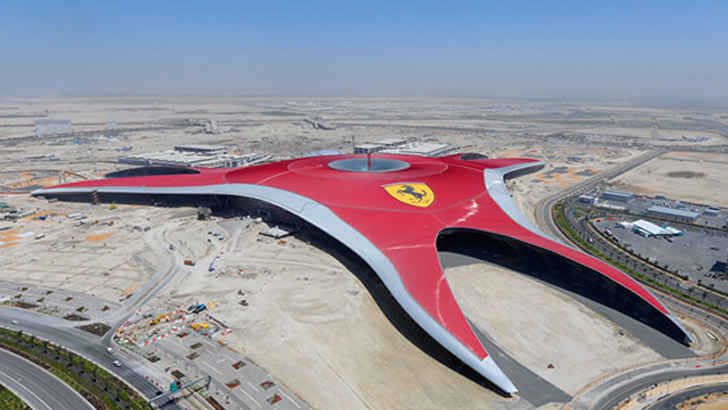 Ferrari has always been a huge licensing opportunity for many business’s around the globe from clothing to model cars and shoes. This is just another large scale operation that the Italian car maker is taking on.
source: Ferrari