Did You Know?
Basketball video game NBA Jam was released in 1993. The characters in the game were given special abilities like jumping super high in the air for the ultimate slam dunks.
At the tail end of WW2 the United States detonated a total of 2 atomic bombs over two Japanese towns.  The two cities were Nagasaki and Hiroshima at the beginning of August 1945.
Mount Rushmore is located in South Dakota. This sculpture in the mountains contains the faces of United States Presidents George Washington, Thomas Jefferson, Theodore Roosevelt and Abraham Lincoln.
Alcatraz is located in California, specifically on an island in the San Fransisco Bay. It served as a military prison prior to serving as a federal prison. It no longer operates as a prison and is now a national recreation area run by the National Park Service. 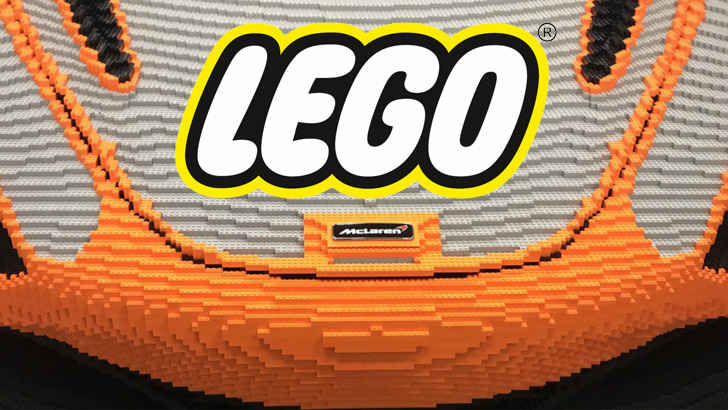 The 2017 Goodwood Festival of Speed is right around the corner. With all types of brands, makes and models from throughout the world. This is the ultimate showcase for manufacturers to show off their latest and greatest to the world and attack the famous Goodwood Hill Climb and set a lap time and even maybe a record. 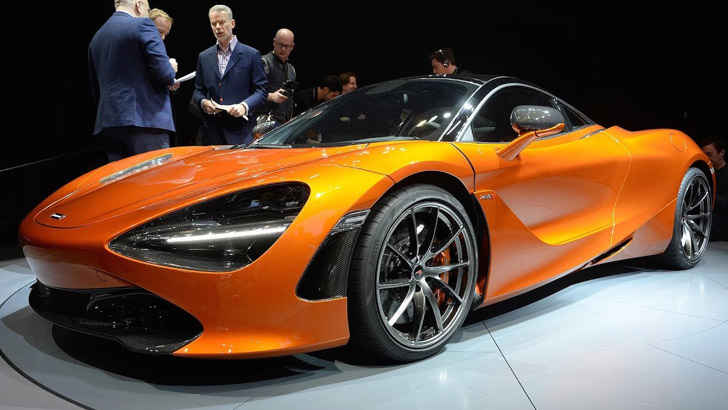 The manufacturer alley is always packed with awesome displays and we think McLaren will will the award for the craziest display this year as they partner with LEGO and created a replica of their new super car the 720S. 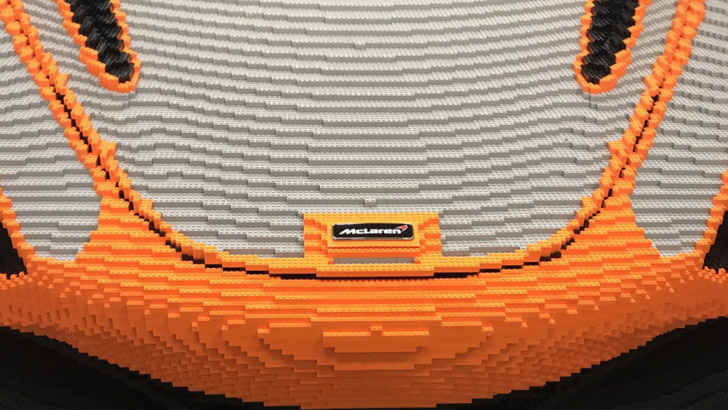 The specs of the LEGO McLaren 720S will include 267,300 LEGO bricks that will weigh in at 3,200 lbs. The big twist of the whole debut is that the LEGO McLaren will not show up to Goodwood completed, yet McLaren and Speed Champions LEGO team worked together to create the instructions and everyone attending the event will help to place the bricks together to create the 720S model.

McLaren is not a new partner with LEGO, there have been multiple projects in the past with Formula 1 cars and the McLaren P1 was even crafted into a plastic mini toy. 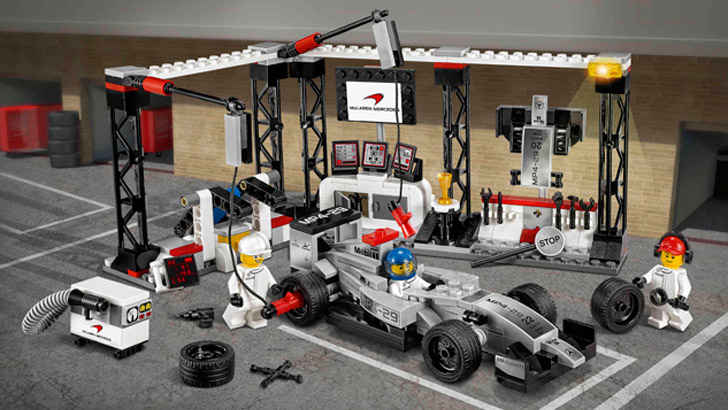