Connect with us
Did You Know?
The Lamborghini Muira was launched at the Geneva Motor Show in 1966 and it shocked the world.  Named after the a Spanish fighting bull.  The Muira was designed and built by a young design team at Lamborghini at the time.
The Mercedes AMG GT R is the high-performance model of the AMG GT.  The GT R started its' production in 2017.  The GT R is equipped with a 4.0-liter v8 with twin-turbochargers.
The Porsche 550 Spyder was built back in 1953-1956 as a sports racing car.  Assembled in Stuttgart, Germany the 550 Spyder was also the car that James Dean was fatally killed in on CA Route 46/41 in 1955.
The iconic musical Grease, featured two major vehicles in the film both holding the name “Greased Lightning.” The first version of the 1948 Ford De Luxe is white and second is a red fantasy version that the cast dances on and is present at the end of the movie.

We often think about celebrities for their roles in movies and TV, the songs and various media they produce, or business ventures they spin up. But it’s no secret that many celebrities are working to give back money they’ve made in the industry, and why wouldn’t they? After all, what looks better than donating large sums to a cause relative to the times while they’re in the spotlight? 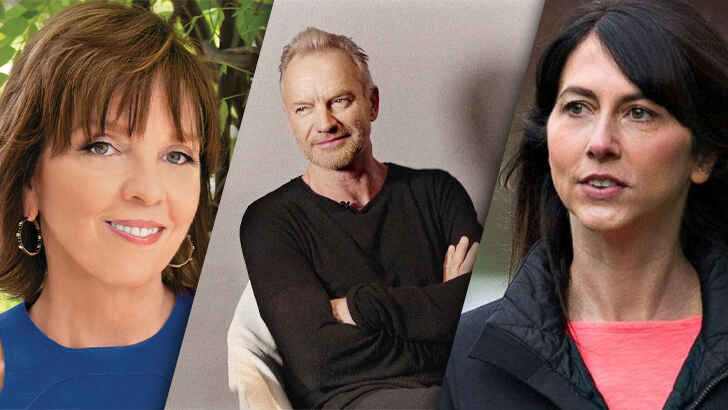 Whether it’s to prop up organizations they believe in, or just boosting their own profile, celebrities often want to appear favorable in the public eye. What makes it even better, though, is when the cause is near and dear to a person’s heart. These celebrities show they’re not only generous, but spread their resources and reach to a vast array of causes that benefit millions.