Did You Know?
The Bugatti EB110 GT was produced between the year 1991 and 1995.  The 110 name was to celebrate the years since the Bugatti founders birth, Ettore Bugatti.  The top speed was 213 mph and the GT packed a 553 horsepower punch.
First released as a coin-operated arcade game in 1988 prior to being formatted for NES, Super Contra is a run and gun video game.
Lindsay Wagner starred in The Bionic Woman in 1976, playing the part of Jaime Sommers, a bionically rebuilt woman who works for the government and is sent on missions.
Lebron James is quickly rising to the top as one of the greatest basketball players in NBA history. He was drafted in 2003 straight out of high school. He has three NBA championships under his belt and numerous accolades celebrating his talents on the court. 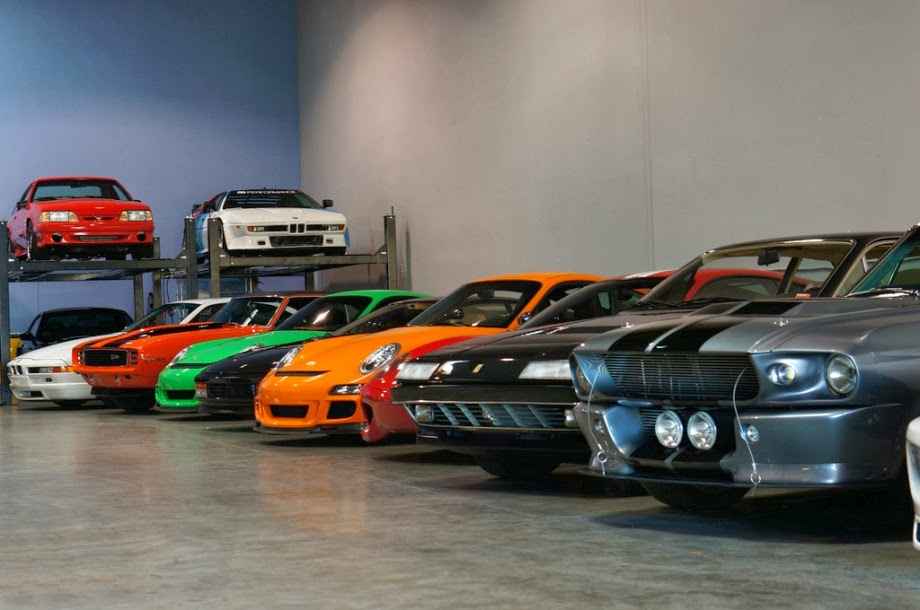 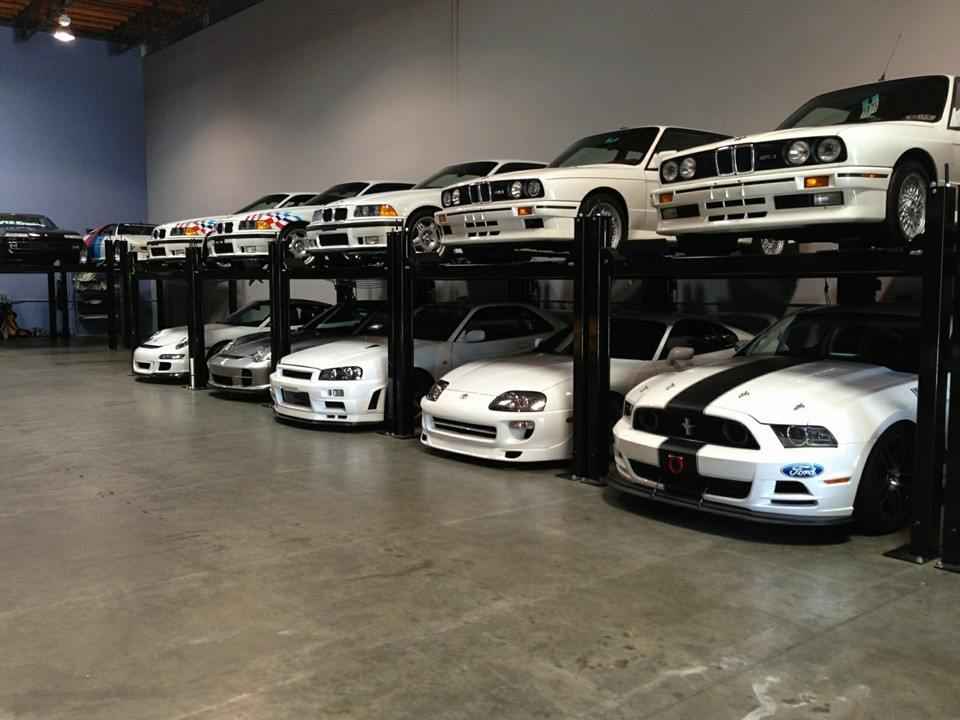 A year after a fatal day when this world lost two young fathers and beloved auto enthusiasts. The father of Paul Walker is suing Roger Rodas’ family for holding Paul’s car collection hostage that is worth an estimated $1.8 million.

The back story behind the two late friends was that Paul and Roger owned a tuning shop name AE Performance. The tuning facility was also the storage location for the two friend’s enormous collection of super cars, muscle cars and exotic imports.

The collection is believed to be about 30 cars and are labeled as being part of the AE Perormance collection which Paul’s father is claiming that many of the cars belonged soled to his son.

Paul’s father is going after the ownership and return of the collection.