Connect with us
Did You Know?
This action adventure video game is called The Legend of Zelda which centers around the character named Link and his quest to rescue Princess Zelda.
In 1939 Albert Einstein wrote to President Roosevelt to warn him of Germany's nuclear weapons research and how far along they were to creating an atomic bomb.  This made President Roosevelt put Atomic Energy at the high priority.
Jennifer Lawrence sat in the makeup chair for hours to channel the role of Raven Darkhölme or Mystique as she’s known in the X-Men franchise films. She played the character in 2014 in X-Men: Days of Future Past and again in 2016 in X-Men: Apocalypse.
Anne Paquin played mutant superheroine Rogue in the 2000 film X-Men, X2 in 2003, and its third installment in 2006, X-Men: The Last Stand.  She returned in 2014 to play Rogue in X-Men: Days of Future Past.

Since we have moved into the year 2015 some numbers are starting to trickle from the auto manufacturers. Lamborghini has reported that they have broken their sales record of all time by selling 2,530 vehicles.

Lamborghini’s last record year was in 2008 when the “Italian Bull” sold 2,430 cars and has been aiming to stomp that record for the last 6 years. With the introduction of the Huracan model that replaced the Gallardo which was produced since 2003, we are sure that was one of the aided factors in the increase bump in numbers.

The Gallardo is gone but the Huracan is an amazing replacement. The Gallardo in it time of production was replicated 14,000 times thought its’ lifespan. 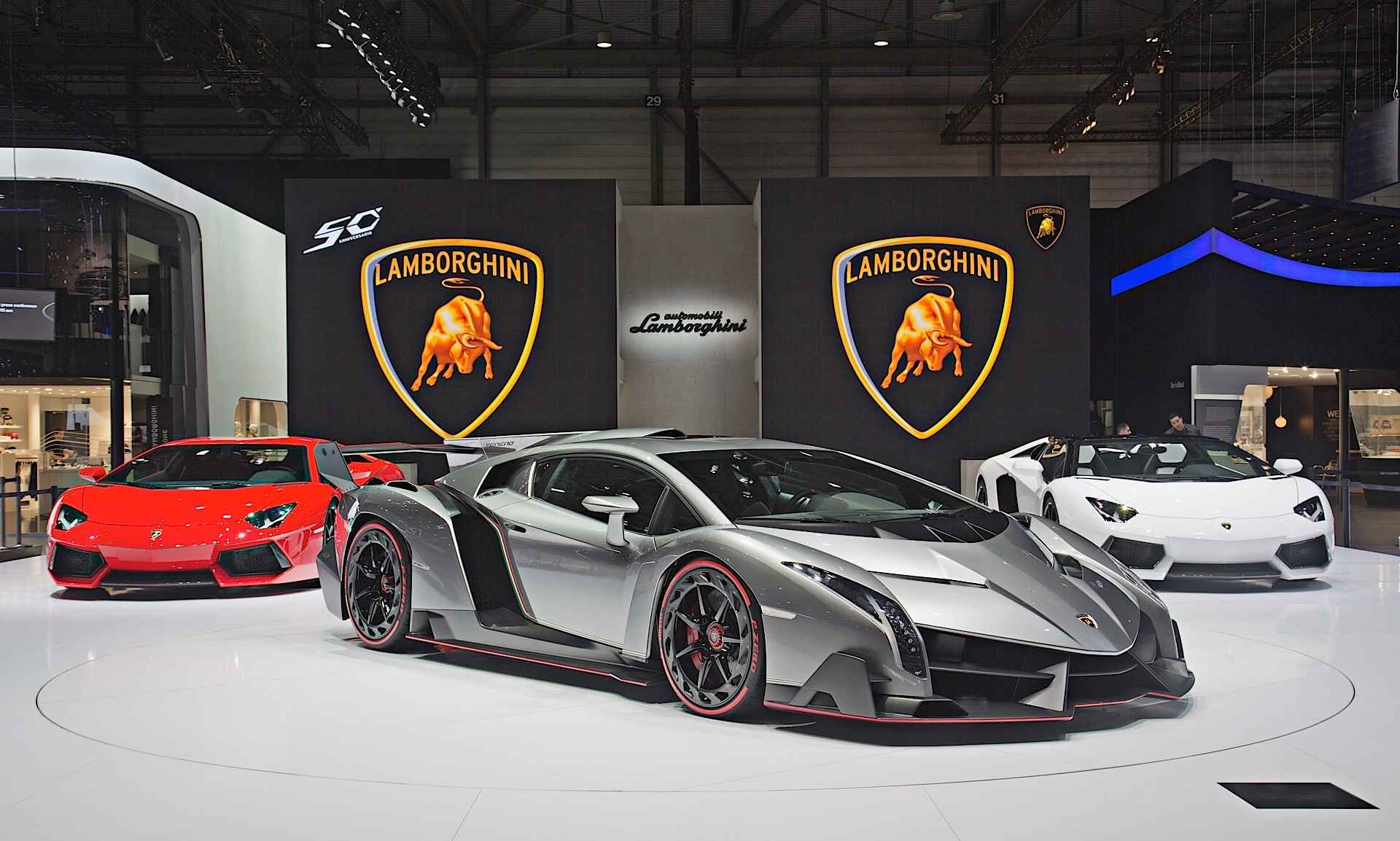 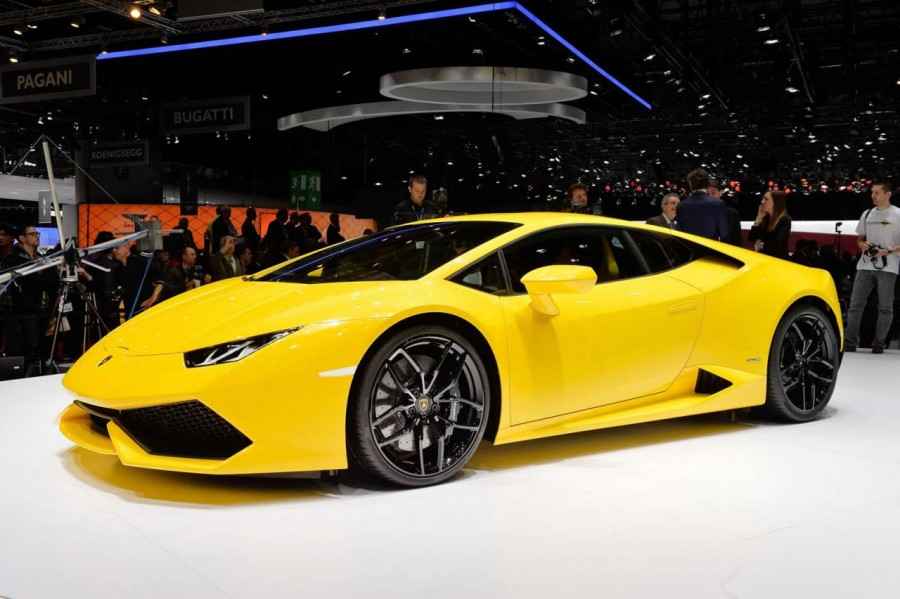 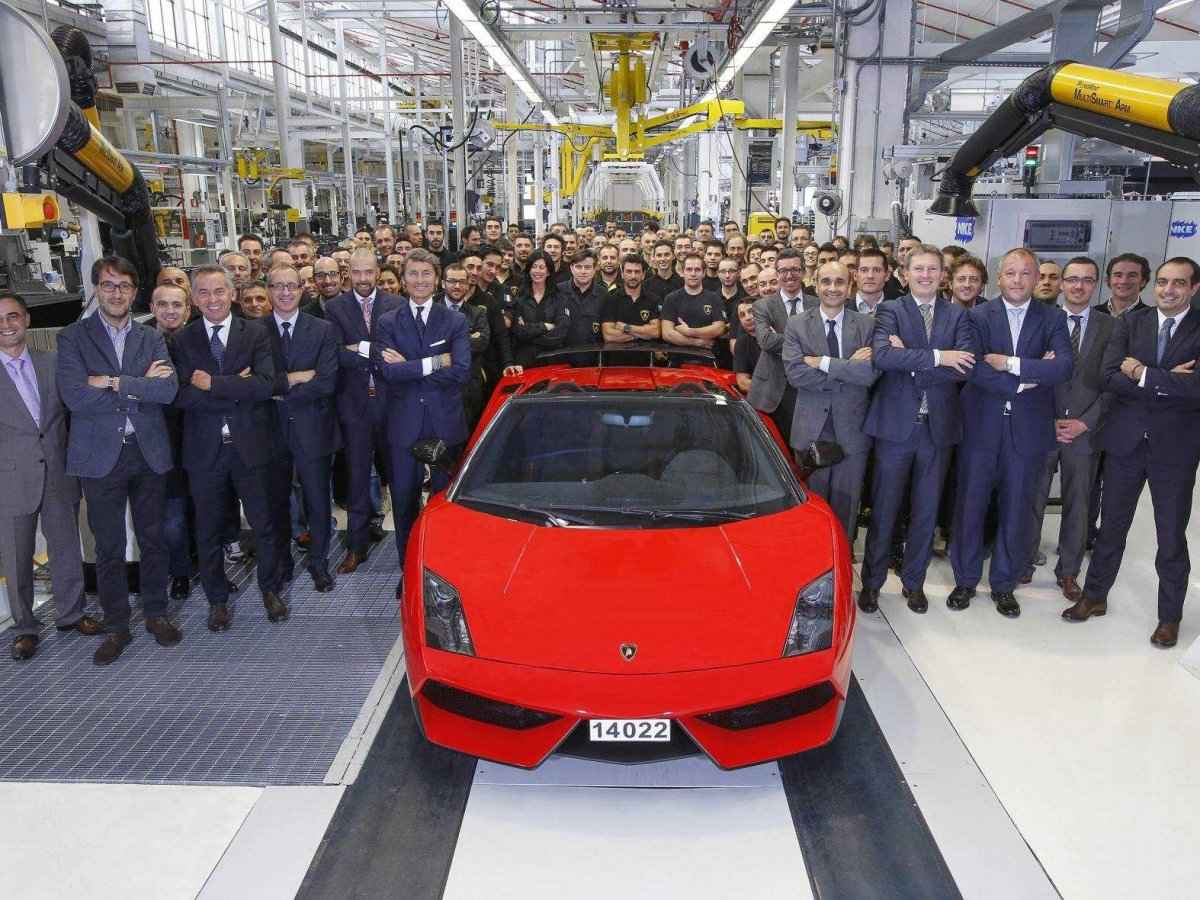