Every decade in the United States, a census is taken to figure out the population levels across the country. Those numbers can show which cities and states have been hit harder than others due to economic problems, and which have experienced population booms in recent years. As with most things in life, the popularity of some of the most famous cities in the United States changes with the times. 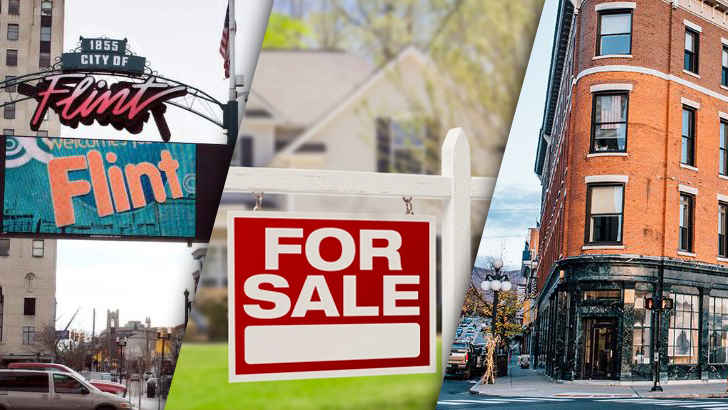 Not every state has a New York City or San Francisco that can bring thousands of new residents every year. Economic and social issues have been major reasons for people looking to leave their cities in the past, and those problems haven’t entirely disappeared. These cities are the fastest shrinking in each state across the USA. 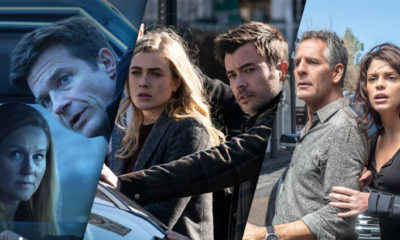