Connect with us
ADVERTISEMENT
Did You Know?
In the original 1974 film, Gone in 60 Seconds, this custom 1971 Ford Mustang earned the name “Eleanor.” The 2000 film Gone in 60 Seconds used a 1967 Ford Mustang Shelby GT 500, also named “Eleanor” in the flick.
When this movie’s main character Frank Martin played by Jason Statham needed to complete a mission in the film The Transporter, he chose this Audi A8 W12 as his method of transport.
Contra first debuted in 1987 as an arcade game and later Super Contra in 1988 which could be played on various gaming consoles.
The action adventure video game Castlevania centers around the character Simon Belmont entering Castlevania to defeat Count Dracula. 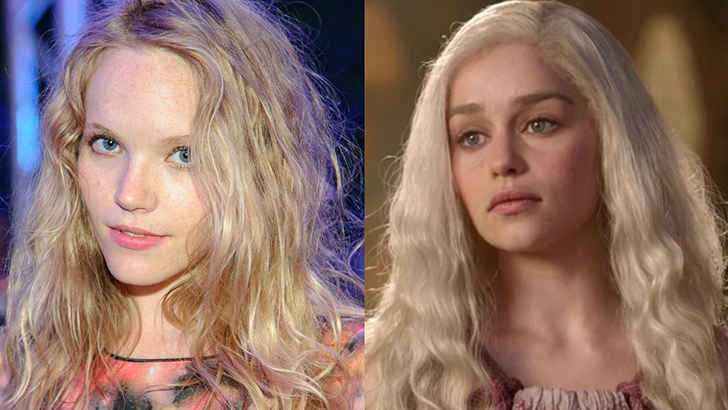 While there’s no doubt about the fact that every Game of Thrones character is iconic in their own right, there was something about Daenerys Targaryan that made everyone weak at the knees. Most people know that Emilia Clarke absolutely smashed this role, but it seems as though she wasn’t the first pick for the showrunners. To begin with, they cast Tamzin Merchant as this character, and she even starred in the unaired pilot of the show. When changes were made for the first official season, though, they decided that Emilia was a better fit.