Did You Know?
The Mercedes 300 SL Gullwing was produced between the years 1954 and 1957.  1400 300SL cars were built during this time.  The 300SL has gone down in the books as one of the most classic sports cars of the time.
The main mode of transportation in movie Jurassic Park was this Jeep Wrangler. Many Jurassic Park movie enthusiasts have replicated the Wrangler complete with logos for a daily driver.
SimCity 2000 is the second installment of the SimCity series. It allows players to build his or her own virtual city.
Originally an arcade game, the fighting game Double Dragon was later available on multiple video game console platforms.

The legendary Cars and Coffee in Irvine, CA that is held every Saturday morning for close to 10 years has been officially shut down. Cars and Coffee Irvine over the years has been the flagship car enthusiast early bird car show. Many OE Manufacturers debuted some of the most epic prototype vehicles to some astonishing examples of the Ferrari LaFerrari, Toyota FT-1, McLaren P1, McLaren F1 and the list goes on and on. Jay Leno is a typical attendee of the ever growing show.

“Rumor has it that there were noise complaints from the owners of a hotel and apartments that are under construction next door. The organizers of C&C Irvine have been asking car owners to “keep their revs low” this entire year and there has been as consistent police presence outside the event to discourage burnouts. […] The event is held in a lot that is adjacent to office buildings occupied by Taco Bell, Mazda, and Ford. There is speculation that the Irvine Company, which owns the nearby residential construction project is behind the complaints of noise” 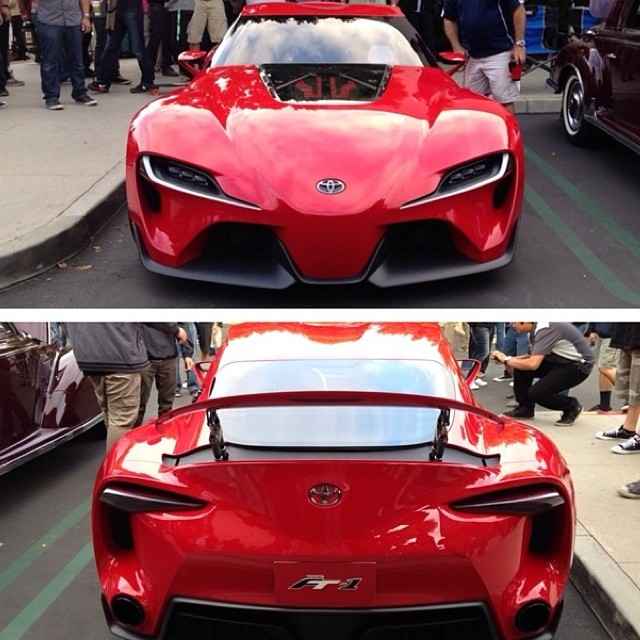 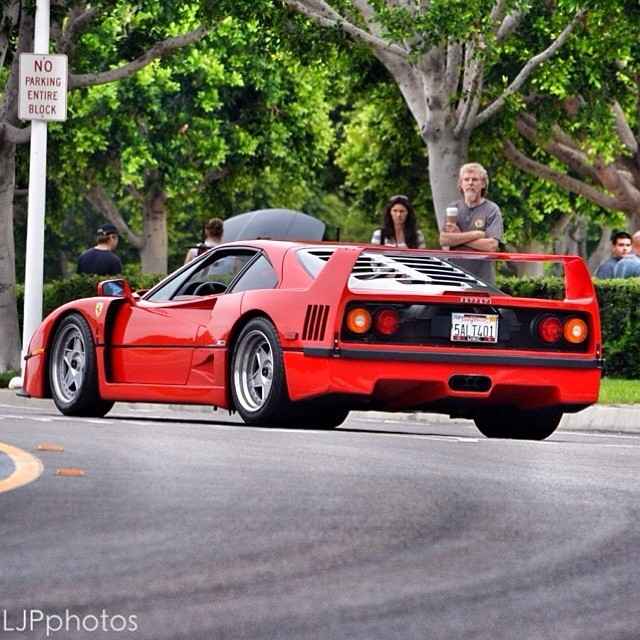 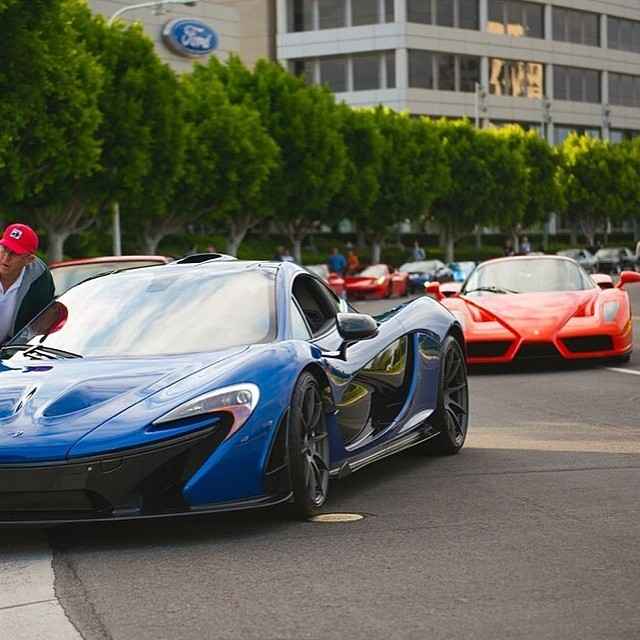 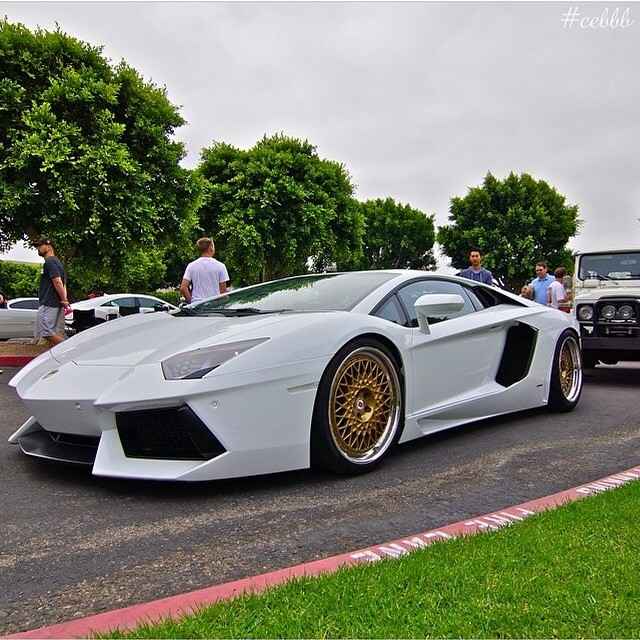 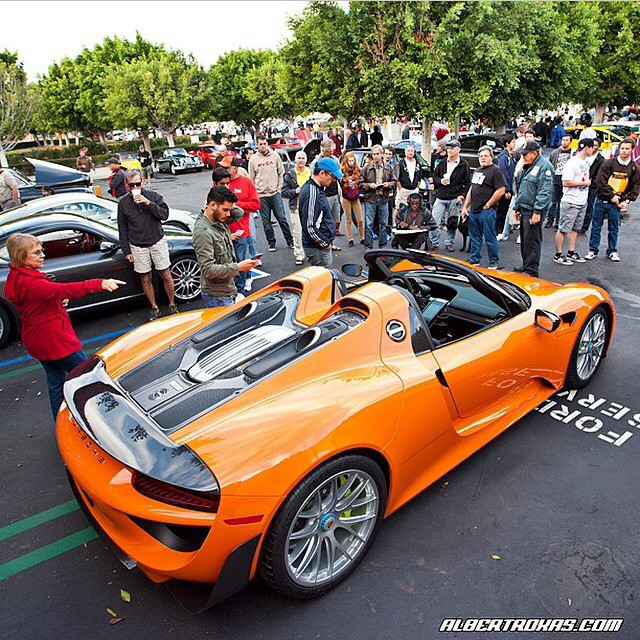 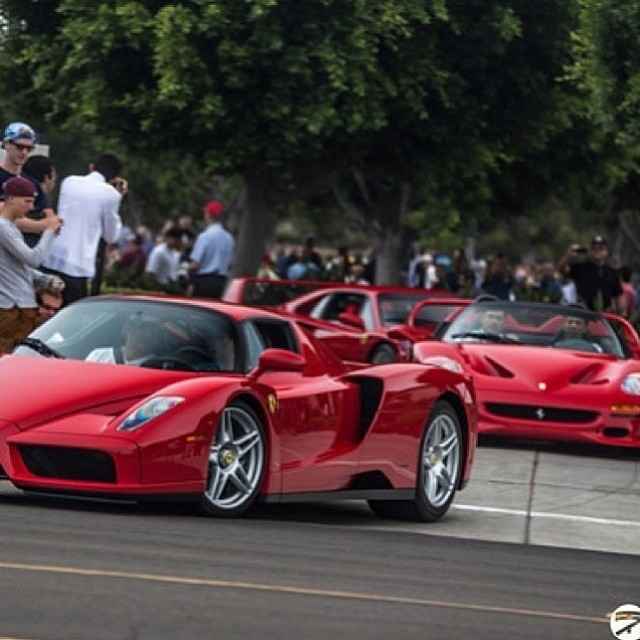