Connect with us
Did You Know?
When this movie’s main character Frank Martin played by Jason Statham needed to complete a mission in the film The Transporter, he chose this Audi A8 W12 as his method of transport.
This competitive fighting game is called Street Fighter II: The World Warrior. This sequel allows for the option of multiple ‘street fighters’ each with their own fighting styles and signature moves.
Super Mario Kart first debuted in 1992 and is one of the most popular vintage video games and is still a fan favorite to this day.
Gran Turismo 3: A-Spec is a racing game that was introduced in 2001. It is the first of the Gran Turismo racing series. 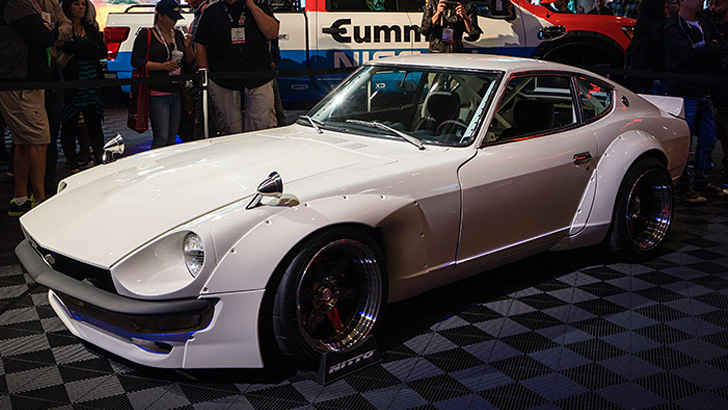 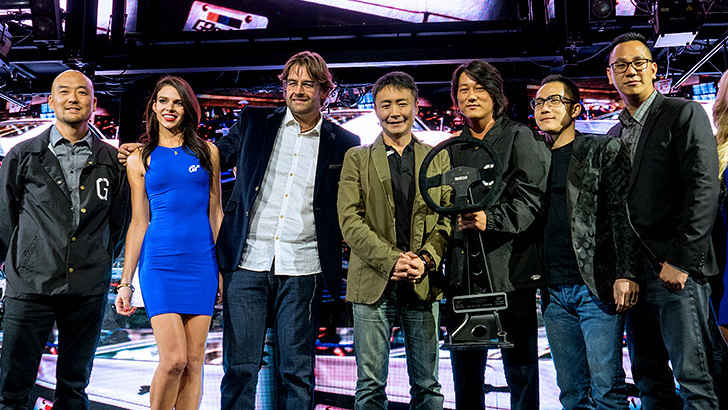