Connect with us
Did You Know?
The Jaguar XJ220 in the 80s had customers flocking to Jaguar with large deposits wanting the XJ220 prototype they had seen debuted.  Many people took Jaguar to court after the delivery of their XJ220 when performance figures and specs did not align with what was advertised.
Another Tom Cruise flick, Risky Business, featured a 1981 Porsche 928. It’s said that this vehicle was chosen for the part because it was “exotic, but not unobtainable.”
What started off as a pristine 1967 Plymouth GTX quickly began deteriorating in the 1995 comedy Tommy Boy. Throughout the movie the vehicle took a beating as the two main characters Chris Farley and David Spade made it from one hilarious adventure to the next.
Alcatraz is located in California, specifically on an island in the San Fransisco Bay. It served as a military prison prior to serving as a federal prison. It no longer operates as a prison and is now a national recreation area run by the National Park Service.

At the 2014 Barrett Jackson Auto Auction Reggie Jackson purchased the Gas Monkey refurbished Ferrari F40 for $742,500 and owned the car for just about a year and has decided to put it back up for auction.

Jackson’s reason for selling, “It’s too fast for me so someone else now needs to own it.” 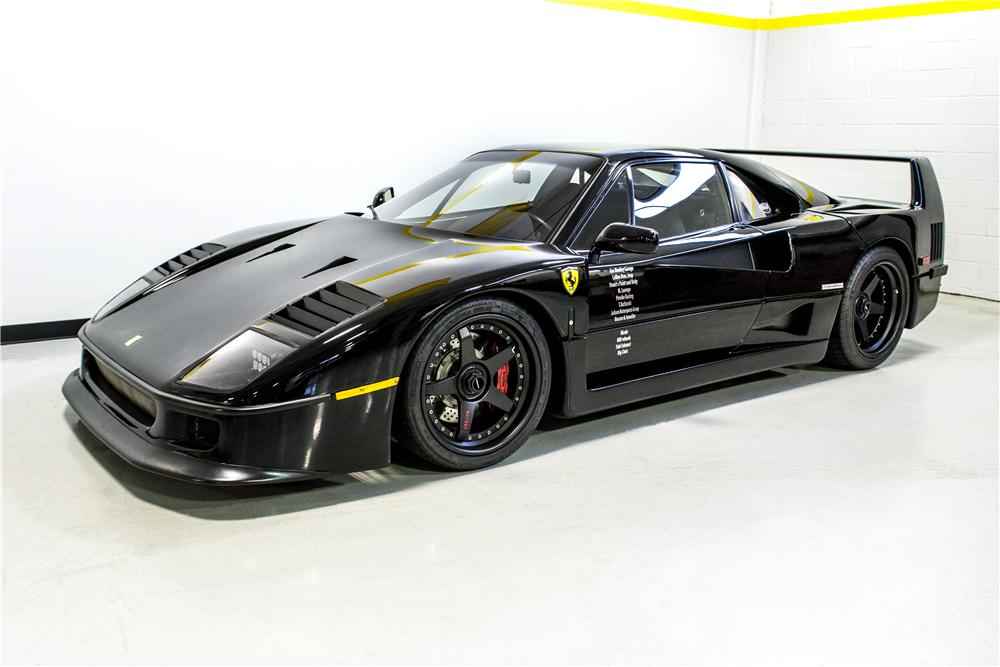 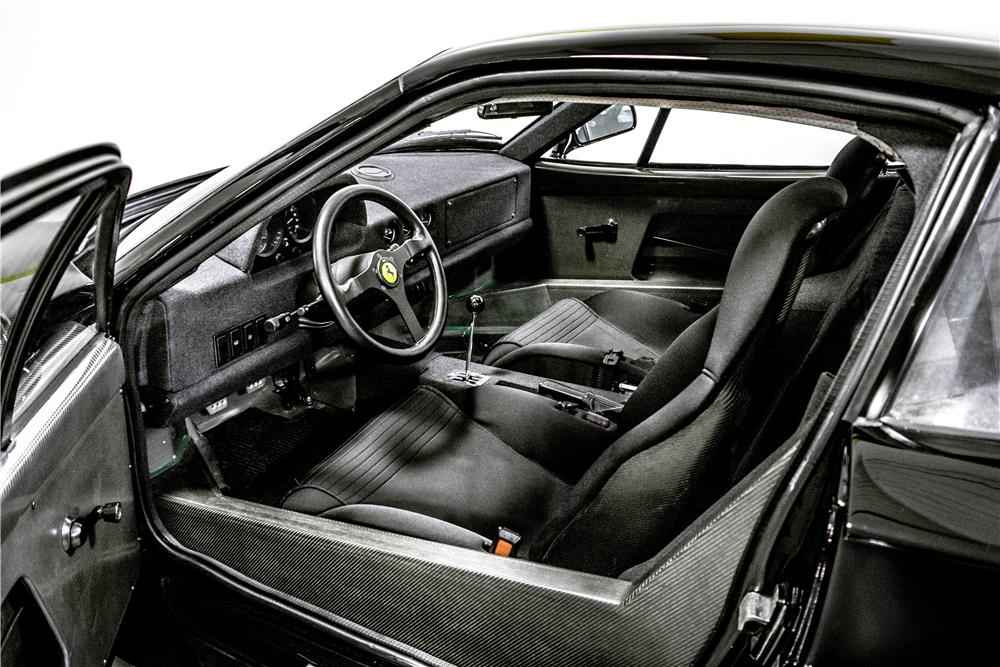 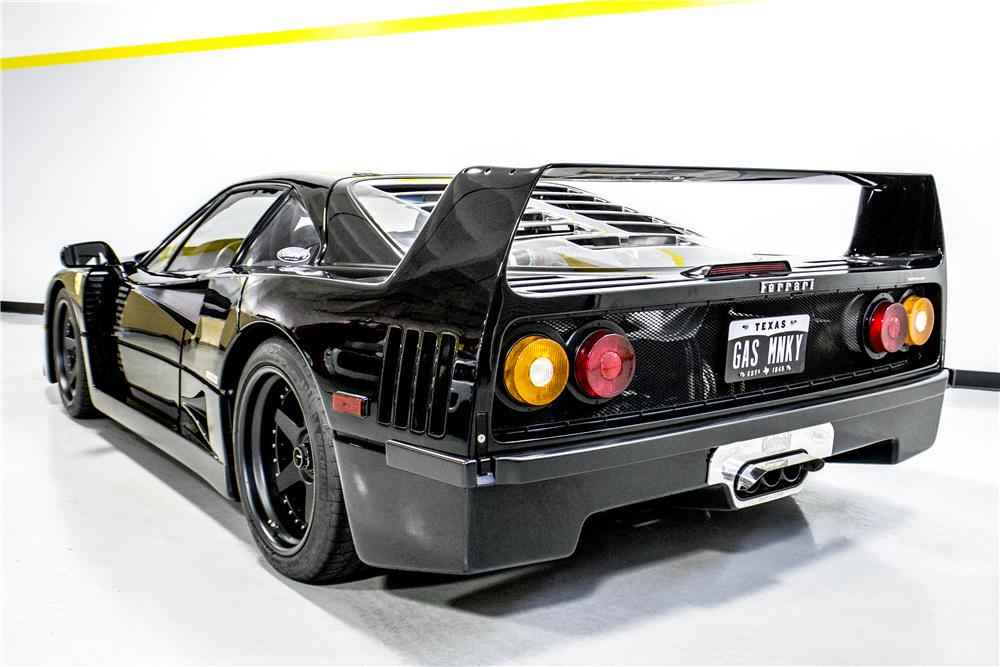 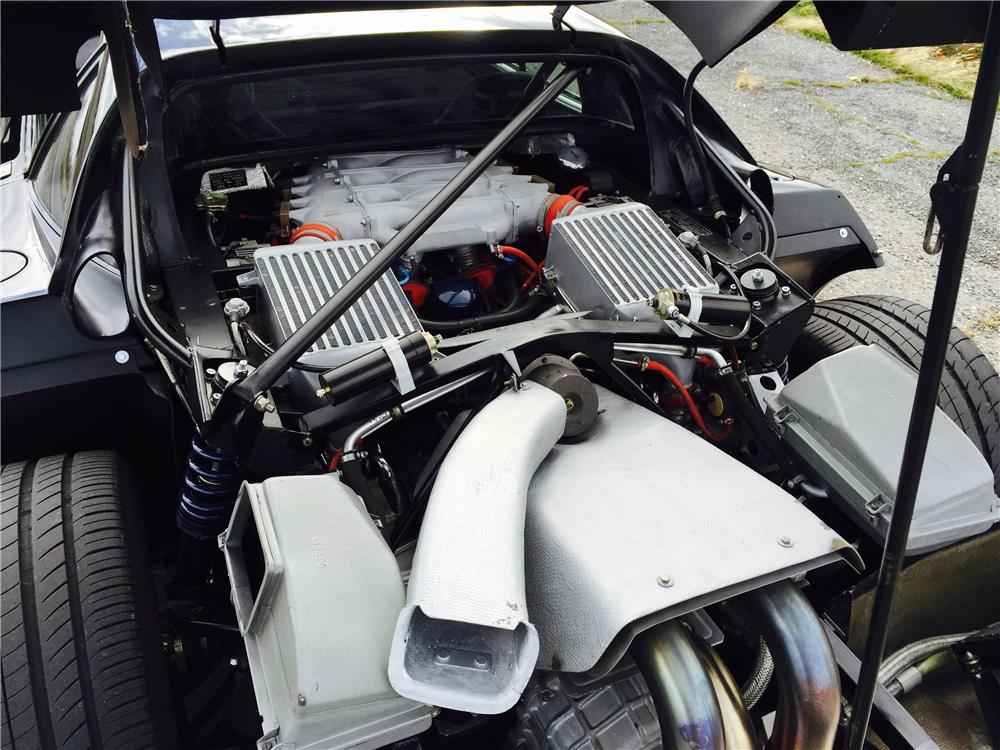